Miami Worldcenter has announced that three new tenants have signed on to open at the $4 billion mixed-use development.

Bowlero, Lucid Motors, and Sephora all have signed leases for space, according to a press release by the developer.

Here’s what each of the new retailers is planning at Worldcenter:

Tenants that were already announced include restaurants Maple & Ash and etta, both of Chicago, along with Chef Michael Beltran’s Brasserie Laurel and El Vecino.

Worldcenter partner CIM Group and Comras represented the landlord, Miami Worldcenter Associates, in all three of the latest transactions. The Comras team of Michael Comras, Michael Silverman and Jeff Evans also represented both Sephora and Bowlero on the tenant side.

The developer also announced today that they are building World Square, a 20,000-square-foot public plaza and park. World Square is being designed to serve as as a central gathering place and outdoor event space. It will feature shade trees, works of art by local and international artists, and oversized, pedestrian-friendly sidewalks lined with dining, entertainment, and retail concepts.

The retail outlets will begin opening in 2022.

Bowlero will occupy the Jewel Box at Worldenter: 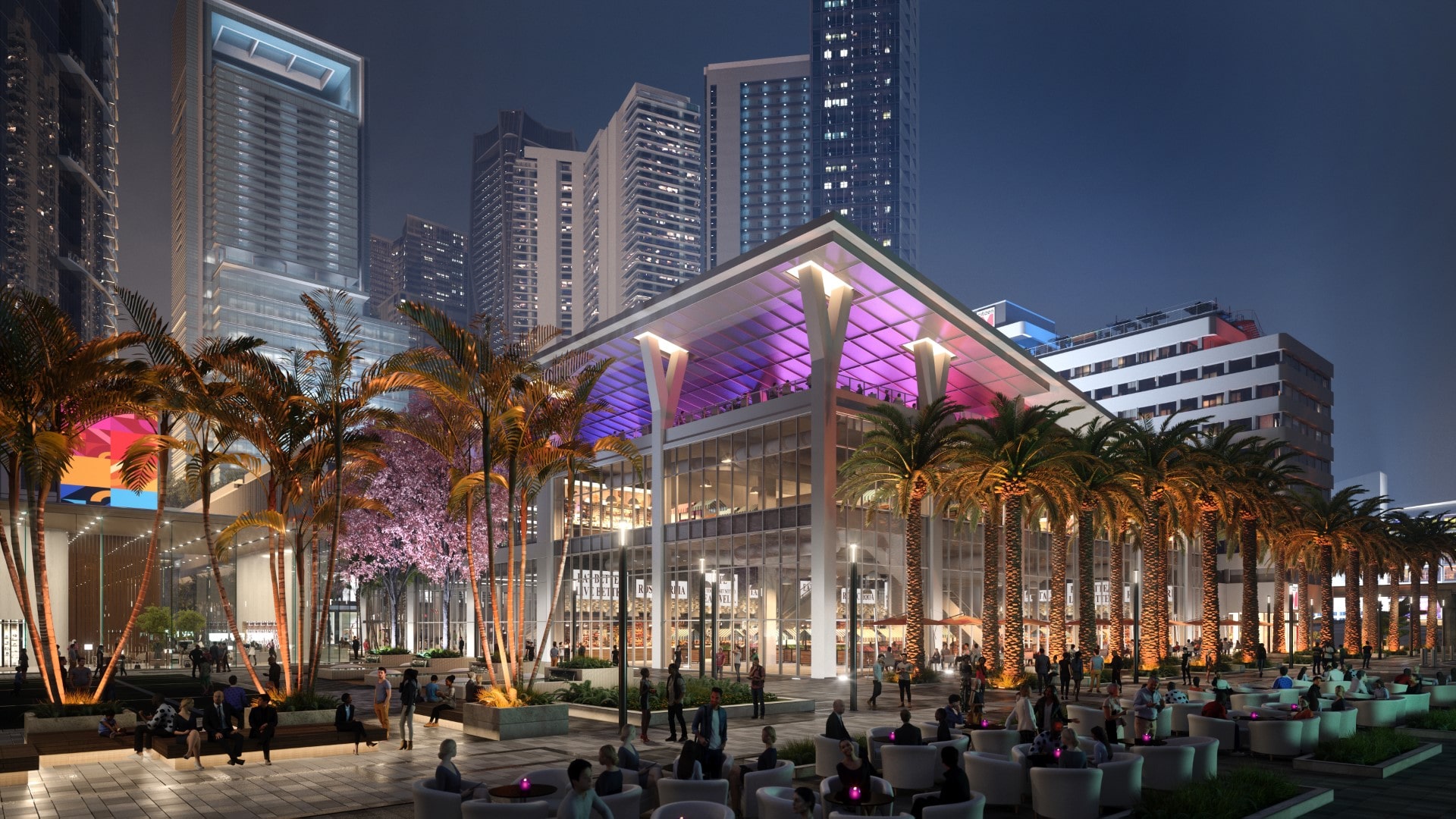