The college-educated population is growing much faster in Miami than any other city in the U.S., according to a new analysis of census data by Citylab.

The study analyzed both the number of college graduates and those with advanced graduate degrees moving to America’s biggest cities. Miami was the top ranked city by both metrics.

The growth rate in Miami for those with advanced degrees is even faster. During the same five year period, Miami’s population with graduate degrees increased 47.1% – also the highest in the U.S.

The study only looked at growth within Miami city limits. The Miami metro area as a whole didn’t see the same type of growth, ranking 33rd among large metros with 9 percent growth of college grads. 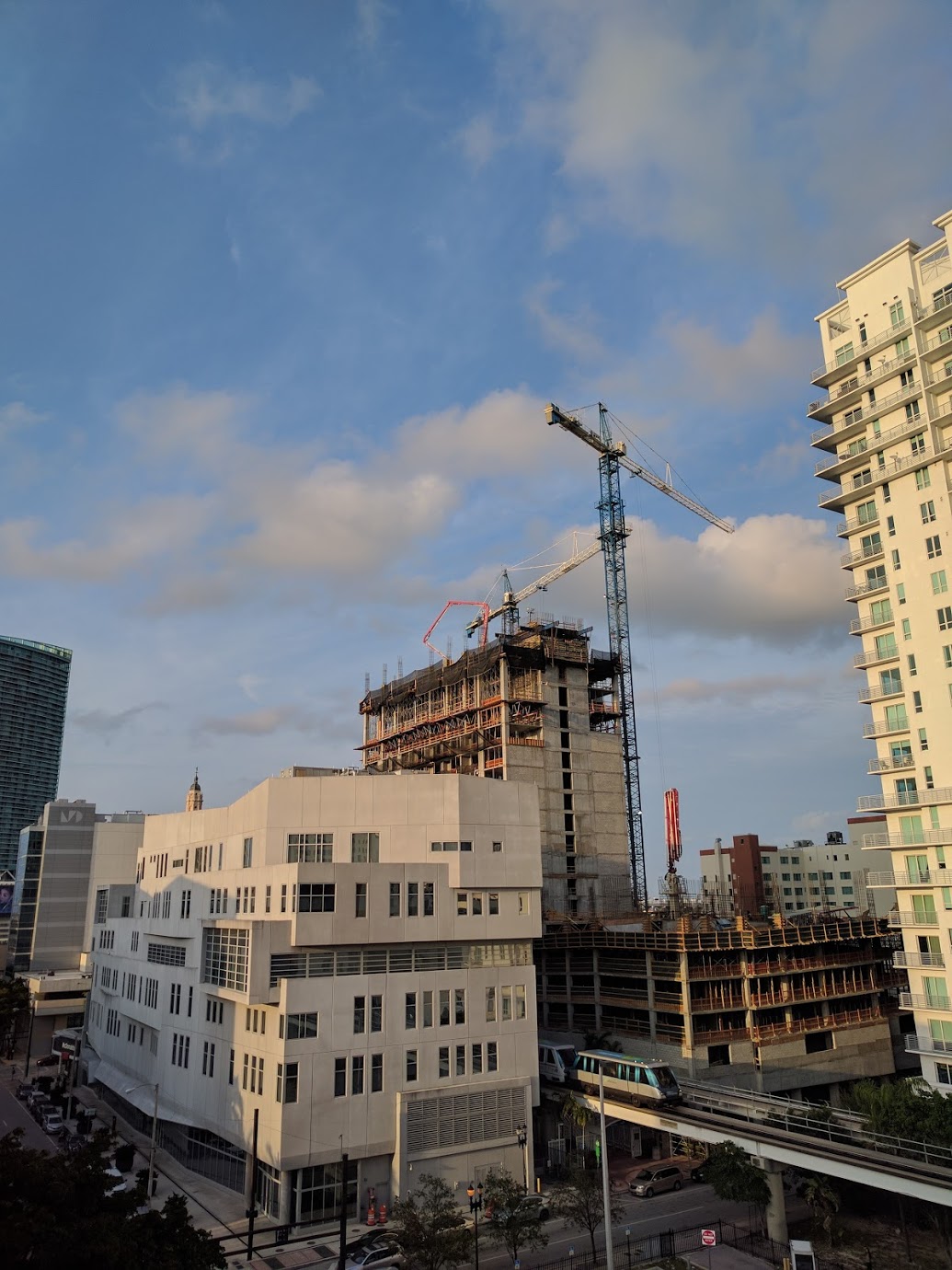