The company clinched a deal with Dade County last week for utilities that will allow them to build 520 rooms at 88 S.W. 10th Street. Galwan will pay a connection charge estimated to be $346,634.

The hotel is expected to carry the Ibis flag, a budget brand of Accor Hotels of France. It will rise 43 stories, including seven levels of parking and three levels of amenity and restaurant space.

Galwan bought the 22,770-square-foot property across from Mary Brickell Village earlier this year. Soil testing is already underway, and the company recently said that they expect to complete construction by 2018.

Investment for the project comes from 64 partners in Brazil, mostly from the state of Espirito Santo. Total investment is said to be around $130 million. 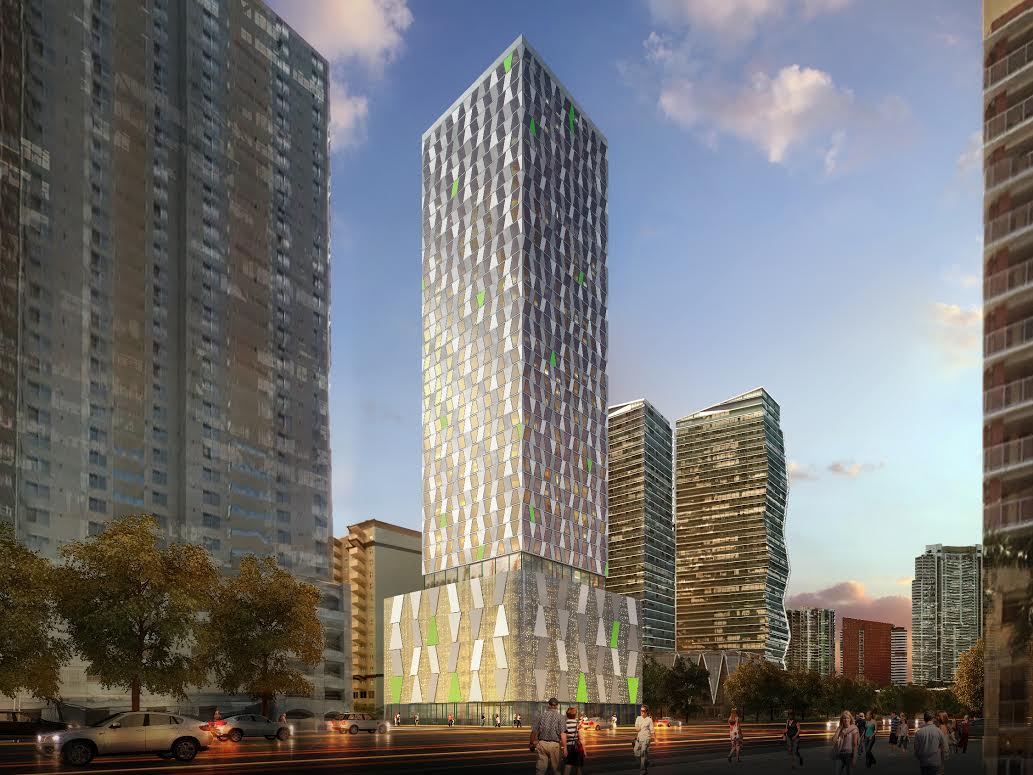 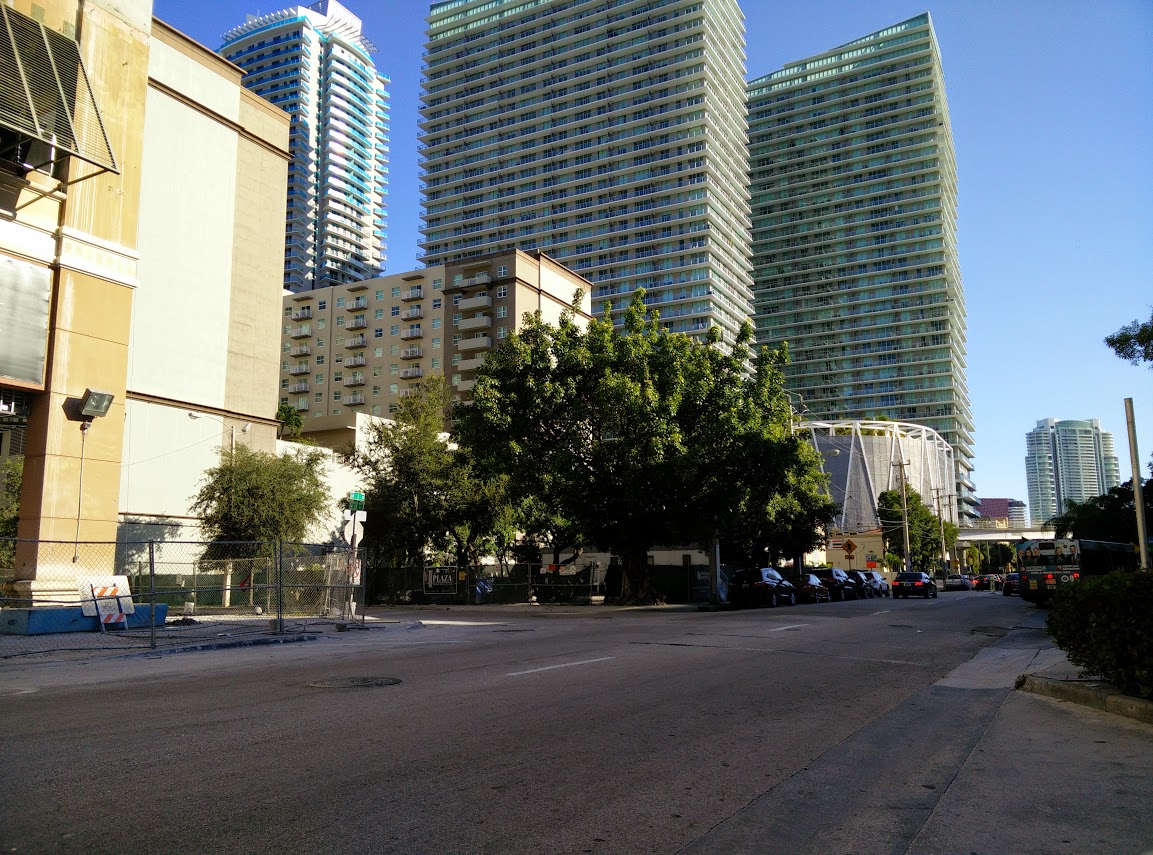