The project will add barriers designed to stop pedestrians from jumping or going under them, in an attempt to shorten the amount of time the bridge is open.

Each extra minute the bridge is open is costly to Miami’s economy. Opening of the bridge costs Miami’s economy at least $12 million per year in economic damage from lost time and wages, according to a Downtown Development Authority study from several years back – and that number is growing every year as the area sees double digit gains in population annually.

The bridge openings also take a toll on Miami’s environment as cars idle while waiting.

The Brickell Avenue Bridge rehabilitation construction project will begin the week of November 16. Lane closures will occur overnight on weeknights that are non-event nights, while pedestrian access may also be temporarily limited to one side of the bridge.

The new gates “will significantly reduce opening times keeping pedestrians from ducking under and holding up the bridge tender,” commissioner Ken Russell wrote on Twitter.

Completion is expected in September 2020. 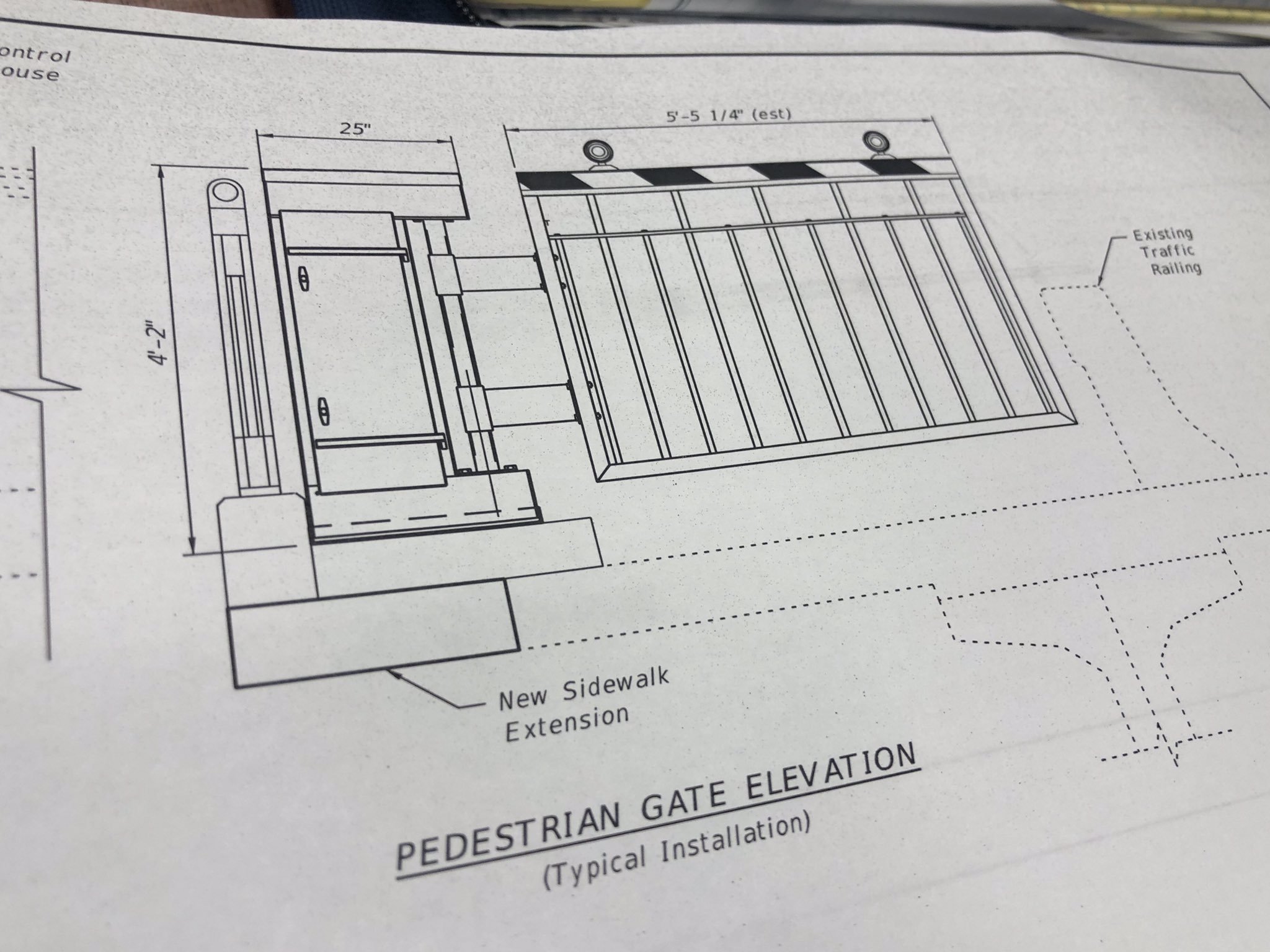 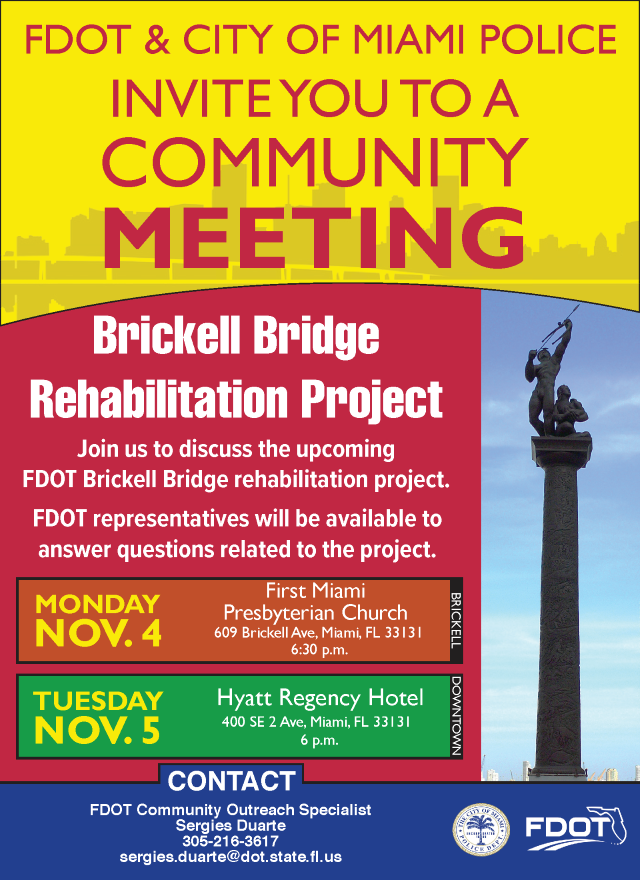