After obtaining approval to build a 78-story tower, the owner of the Burger King property across from Brickell City Centre has listed the site for sale.

According to marketing material, up to 392 units can be built on the property. That matches the amount recently approved by city officials in a tower called 18.

The property is surrounded by development on all sides, including Brickell City Centre, SLS Lux, Brickell Heights and Solitair Brickell. 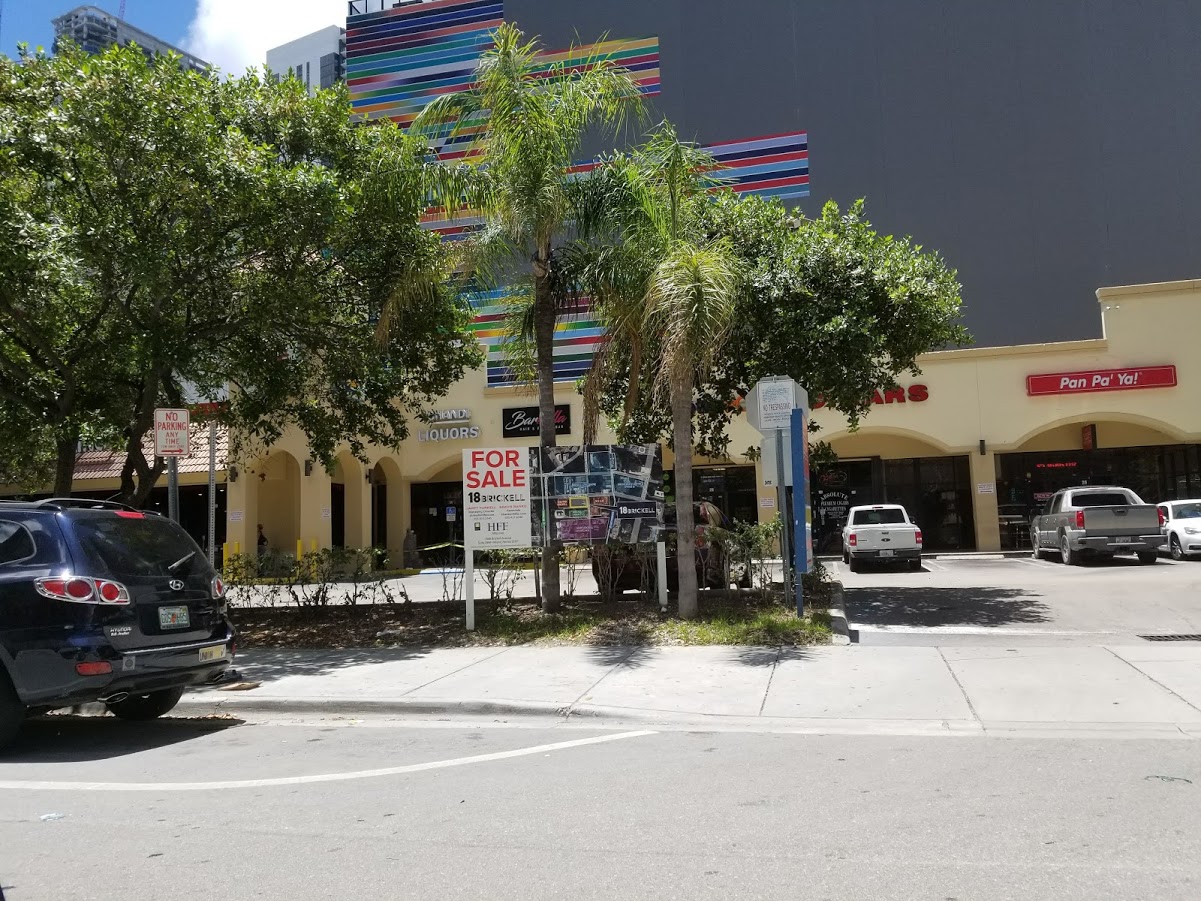