The overall value of property in Miami-Dade is now at a new record, according to the county tax office.

Total taxable value is now estimated at $272 billion, which is the highest level ever for the county in nominal (but not inflation adjusted) terms. The increase is 8.2% in just the past year, and 11.3% in Miami.

Brickell City Centre alone added over $1 billion in taxable value to the county rolls last year. The project was part of $8 billion in new construction completed countywide, including $2.9 billion within Miami city limits.

Existing properties are still said to be increasing in value, although not as fast as in the past few years. 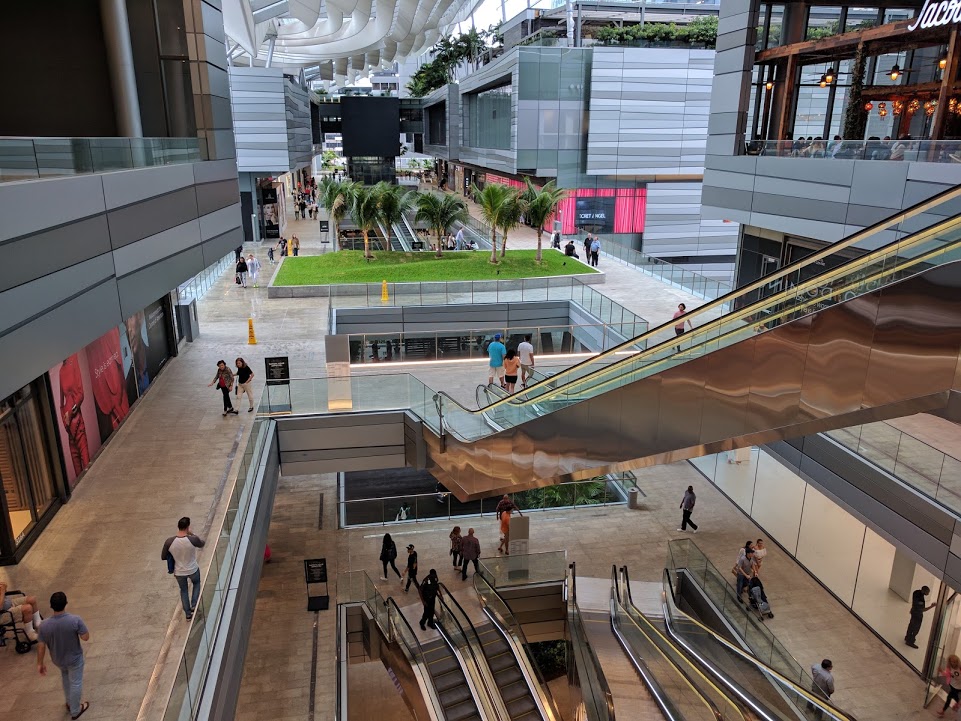