Swire Properties has closed on the purchase of more land near their Brickell City Centre project. The deal was recorded earlier this month.

It is the same LLC that acquired property from the city of Miami in 2014 for $4.8 million. That land was used to build a traffic circle at the end of the bridge.

The newly acquired land is considered to have high archaeological potential. As part of the sale, Swire signed a covenant agreeing to comply with local historic preservation laws before starting any construction. 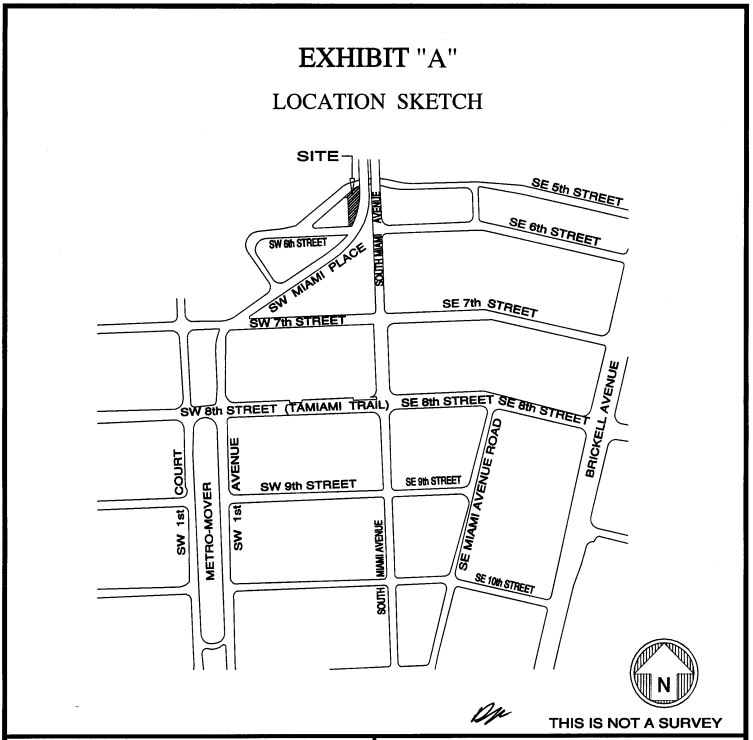