Swire Properties has filed a lawsuit claiming that there are design and construction flaws at the Brickell City Centre complex that it developed.

Arquitectonica, which designed the complex, is named as a defendant. Other defendants include contractors John Moriarty & Associates, Americaribe, and numerous subcontractors.

Here is a list of problems that have been discovered at Brickell City Centre, according to the lawsuit:

The lawsuit was filed on January 22, and the defendants have not yet responded to the claims. The Real Deal first reported on the lawsuit. 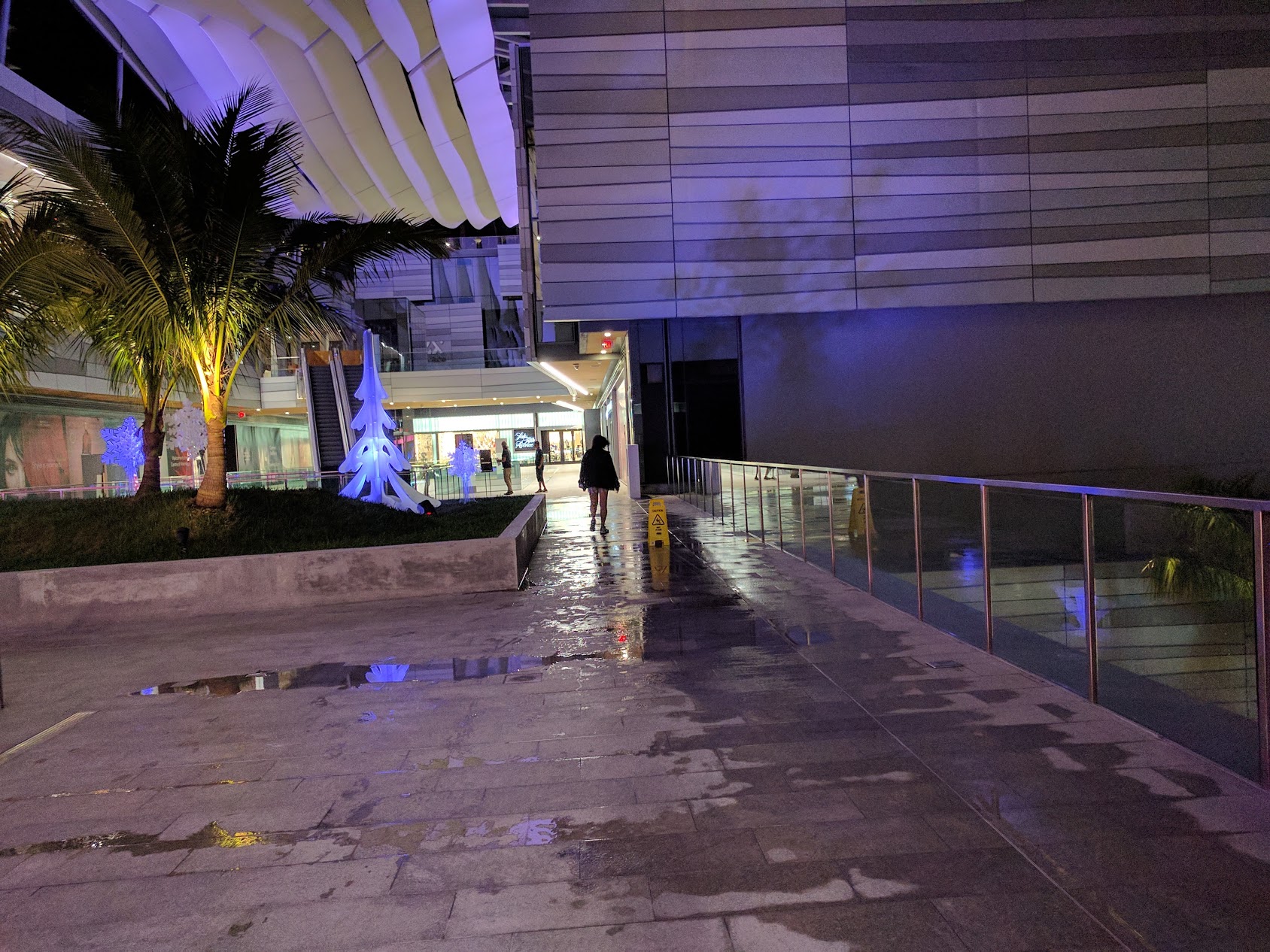