Brickell City Centre’s developer scheduled emergency construction last week over a new discovery of panels that were improperly installed and in danger of falling.

The decorative panels were in improperly anchored and in imminent danger of falling and seriously injuring or killing someone, the developer said in a filing.

The improperly anchored panels were located on the north east corner of the North Block at Brickell City Centre.

A contractor working on the shopping center’s 5th floor noticed the problem and alerted the developer. An inspection by an engineer confirmed the immediate danger.

Brickell City Centre Retail LLC, which is controlled by Swire Properties, made the revelation in a court filing.

The developer was already suing the contractors who built the complex, along with the architect of the project, Arquitectonica, over shoddy construction.

Given the panels’ size and weight, they could cause serious bodily injury or even death if they fell, the engineer said.

The emergency construction was scheduled for May 29 to remove the panels, according to the filing.

Swire Properties will begin focusing on building the next phase of the Brickell City Centre project, the developer said recently after selling out condo units in two residential towers.

Prior to the lawsuit, Swire had hired Arquitectonica to design all future phases of the project. 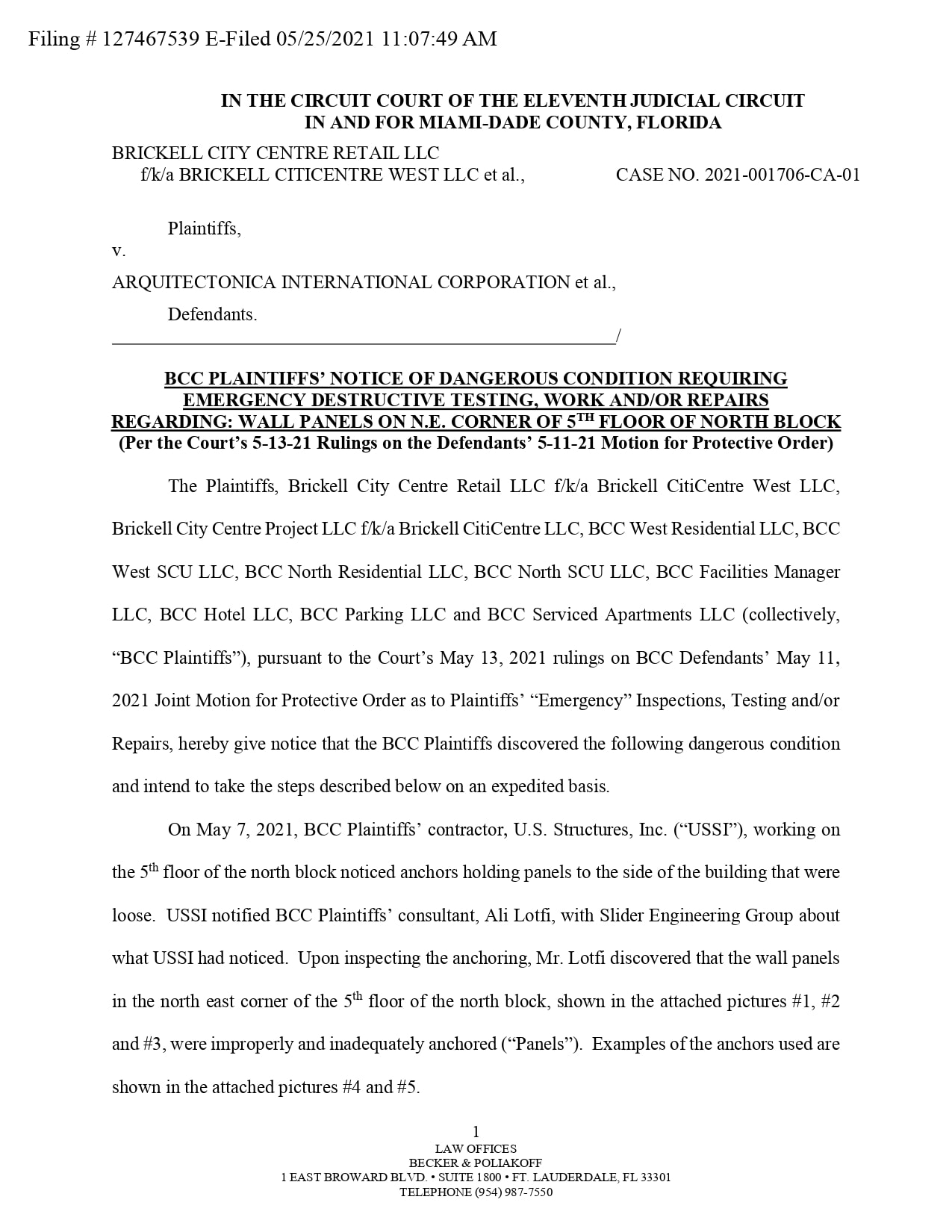 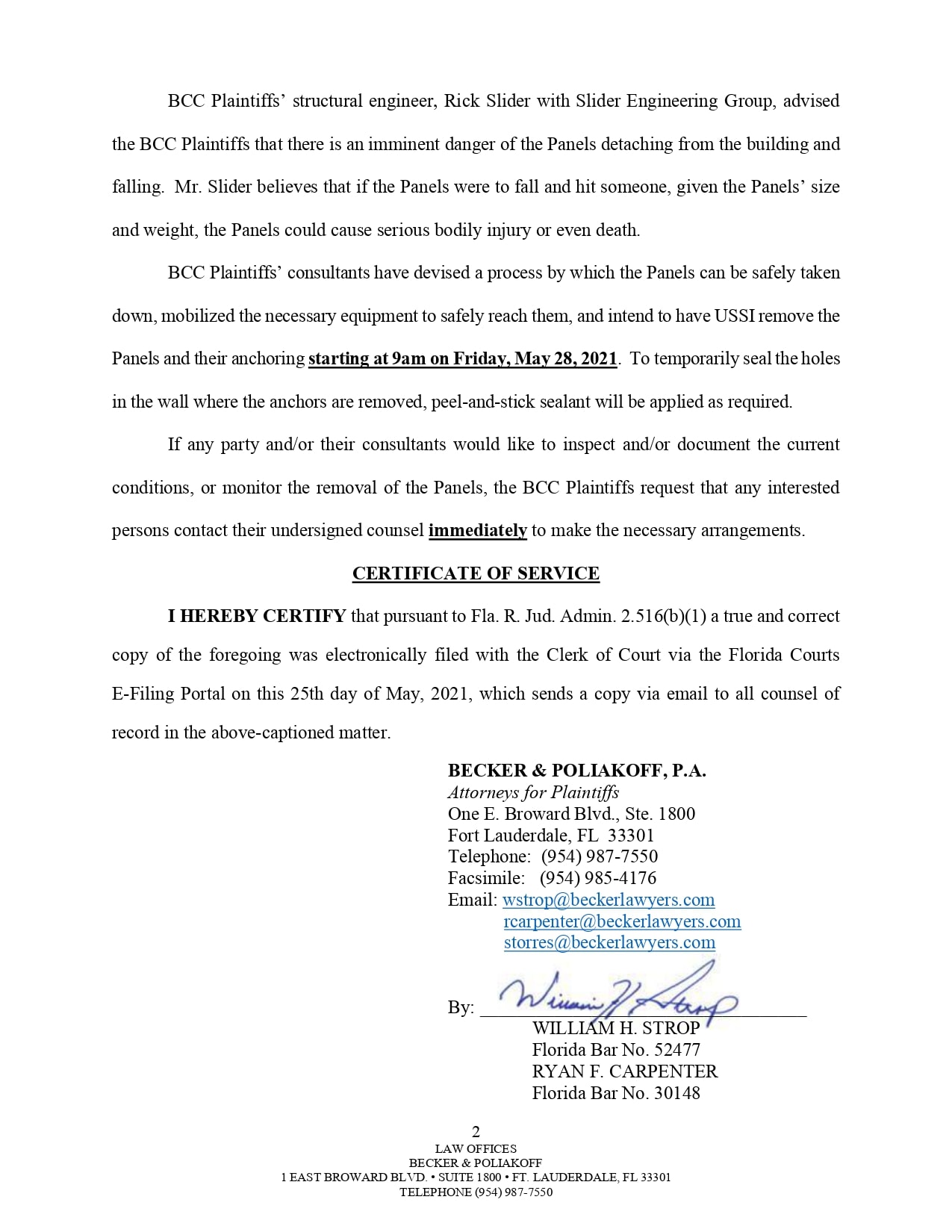 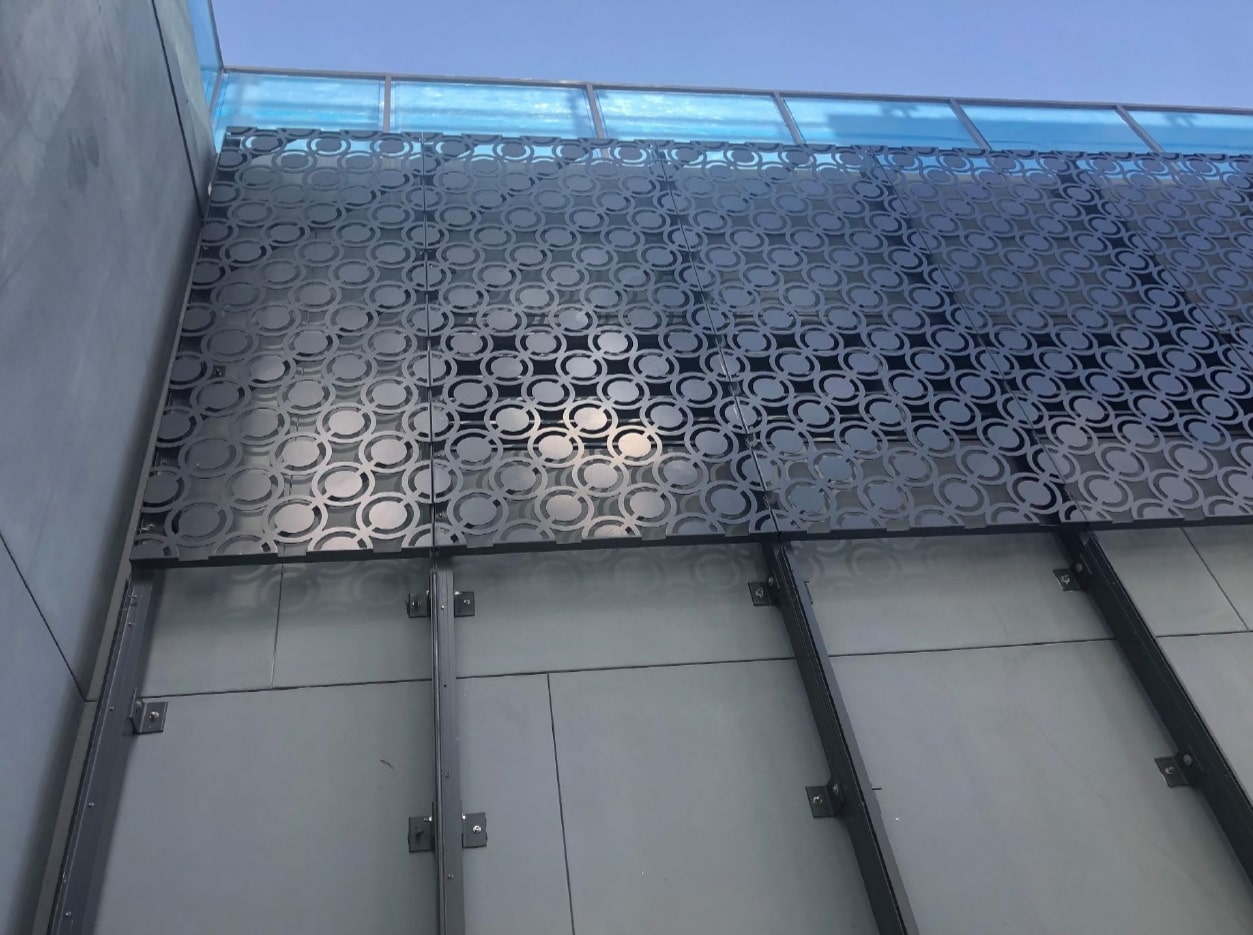 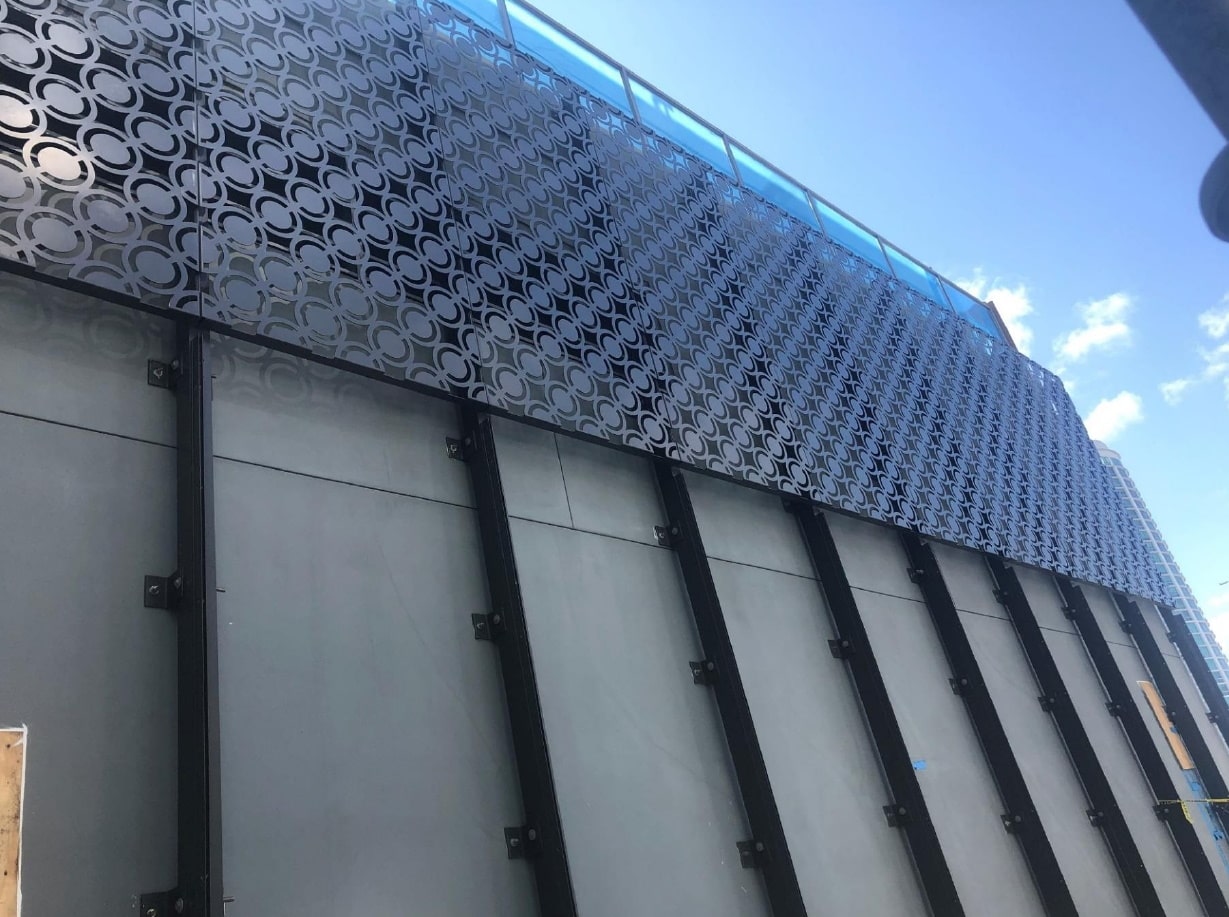 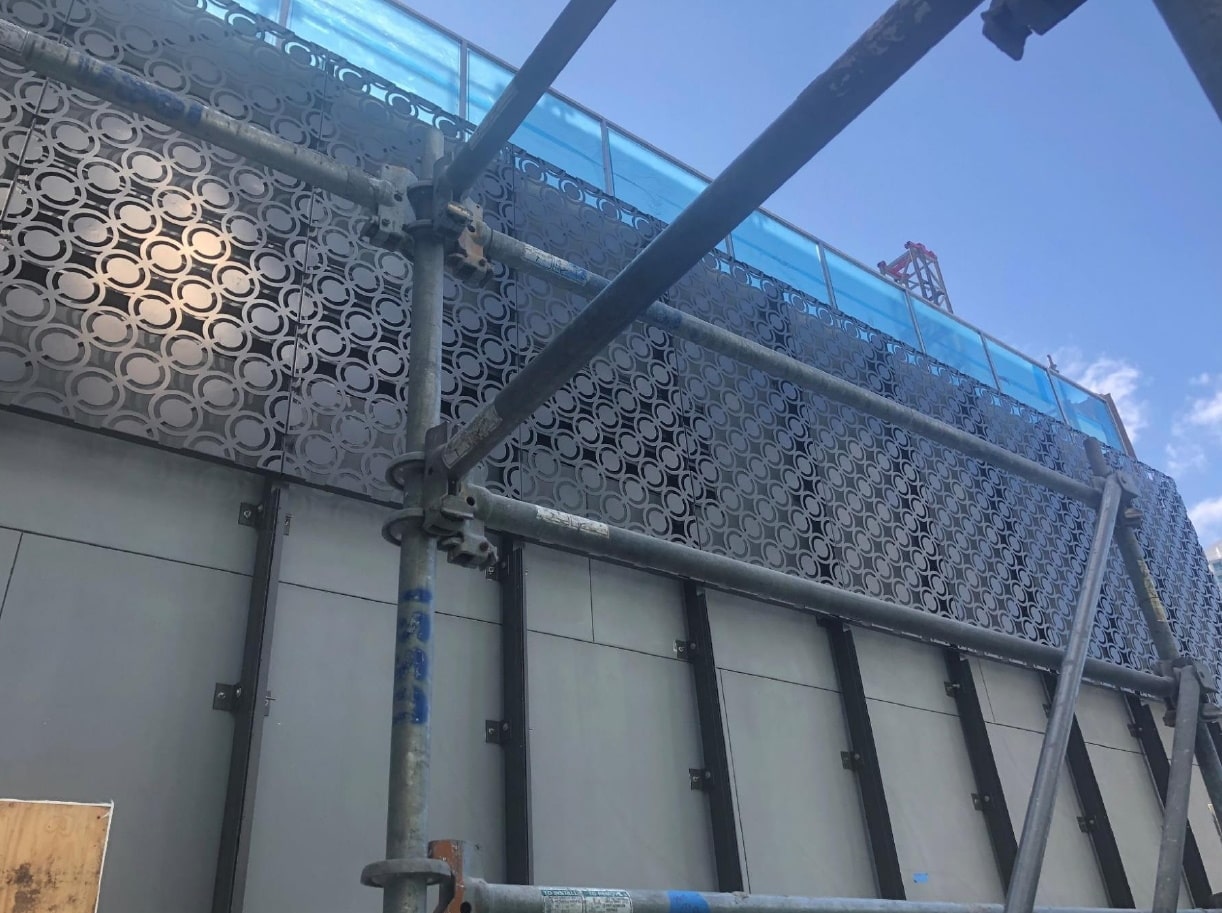 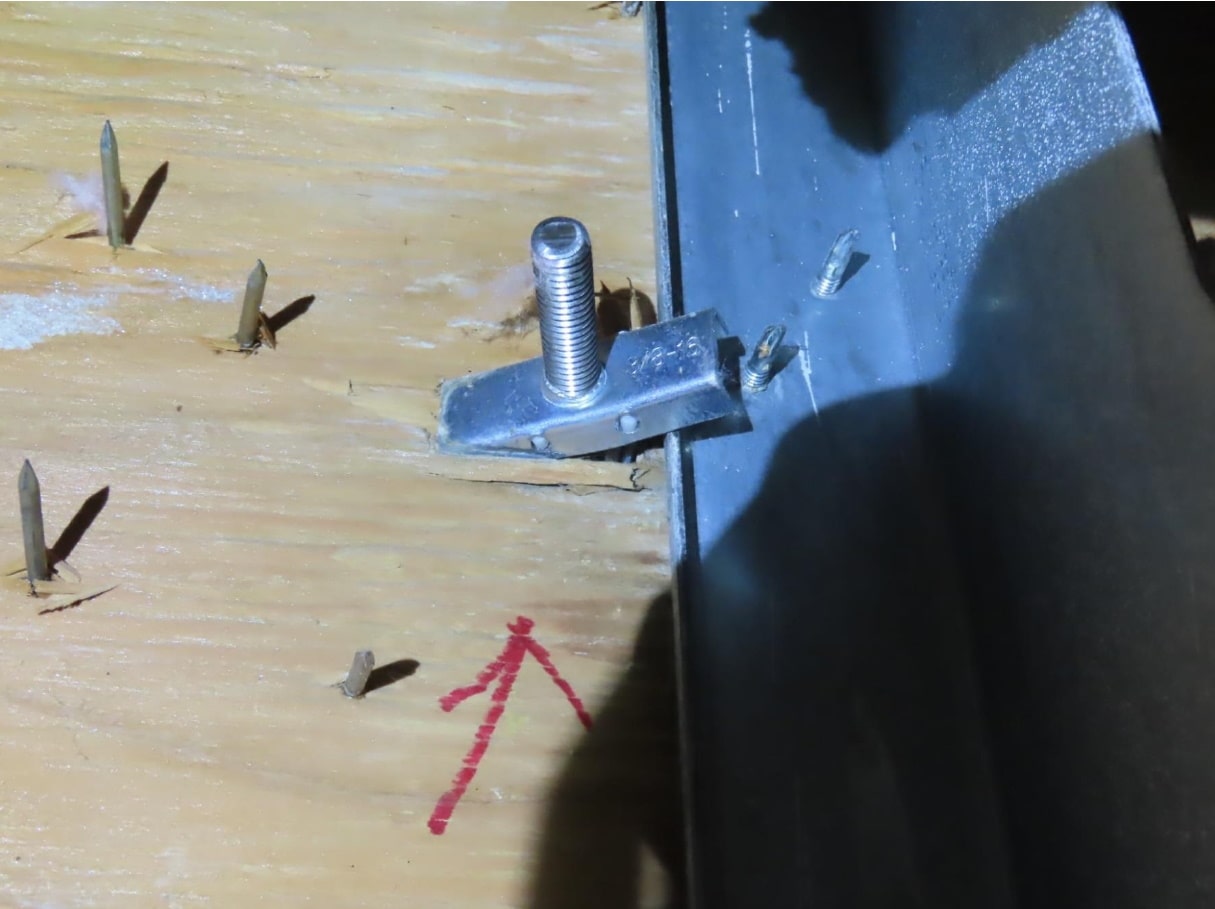 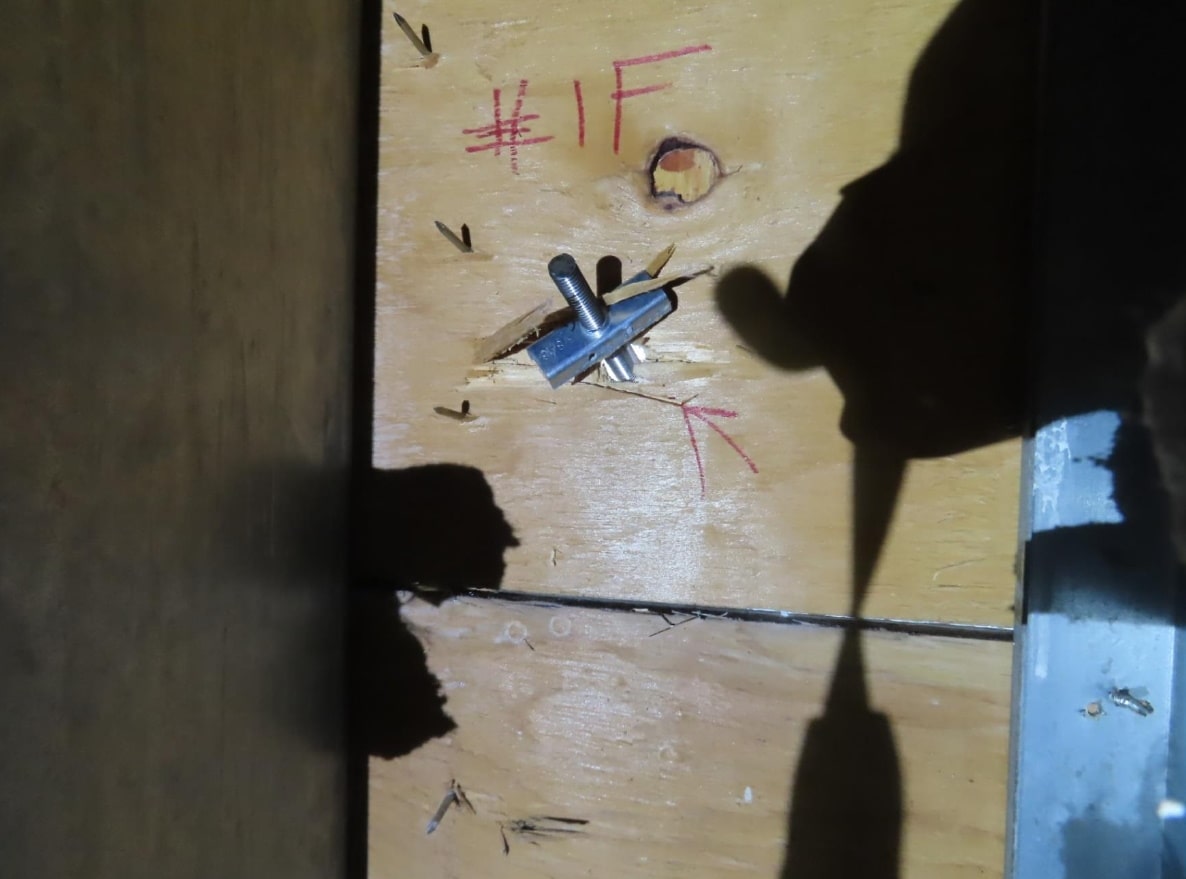