Swire Properties is said to have submitted a revision to the Special Area Plan for Brickell City Centre, which could include new northward expansion plan (The Next Miami is working to obtain the full application).

The application lists 650 South Miami Avenue as the address. If correct, it would mean Brickell City Centre will be expanding to the former Tobacco Road block (Swire reportedly made a deal with the owner of the property in February).

In March, County Commissioners approved a deal with Swire that will allow the developer to improve the streetscape in the area north of Brickell City Centre where the project is said to be expanding to. 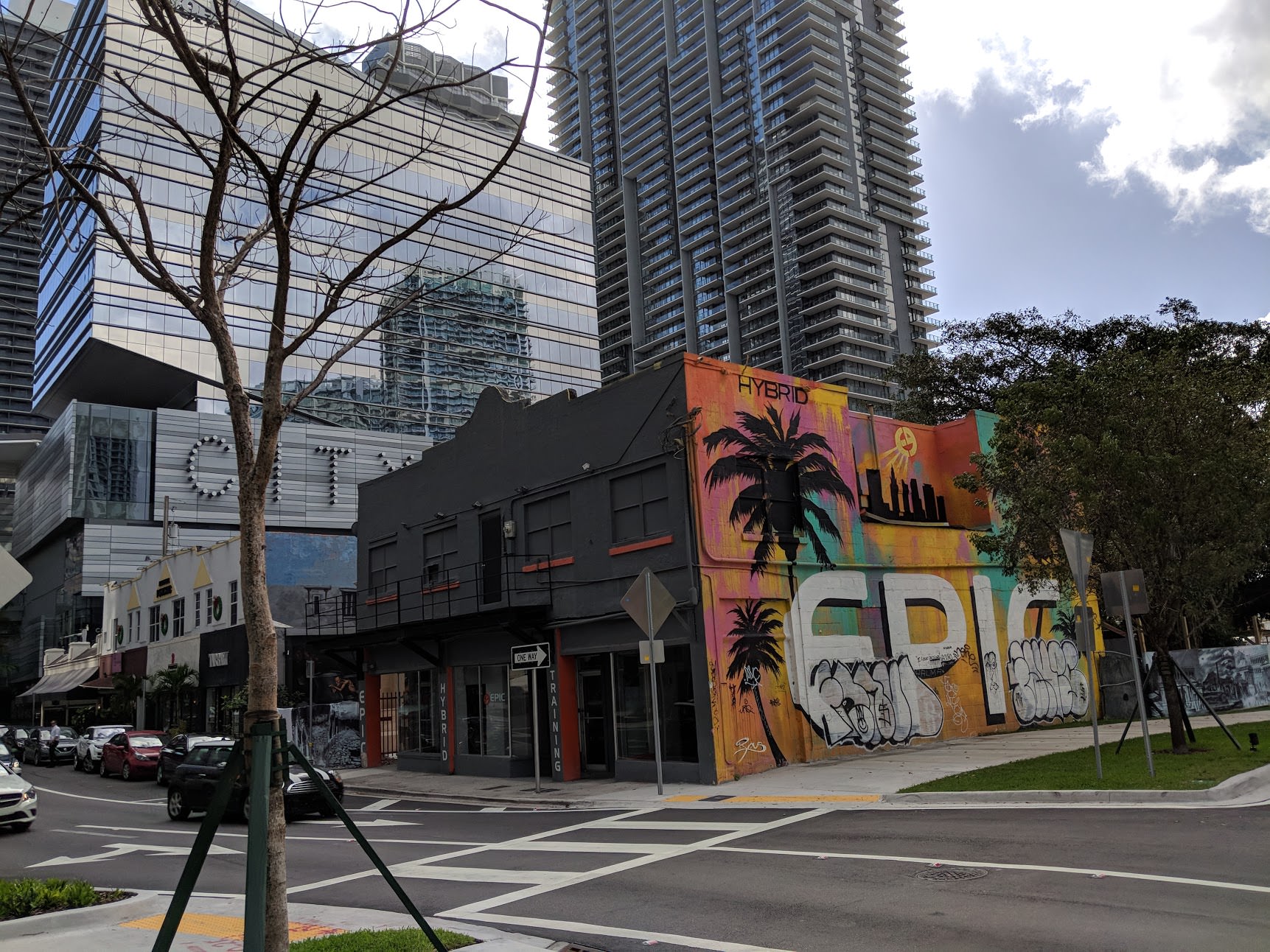 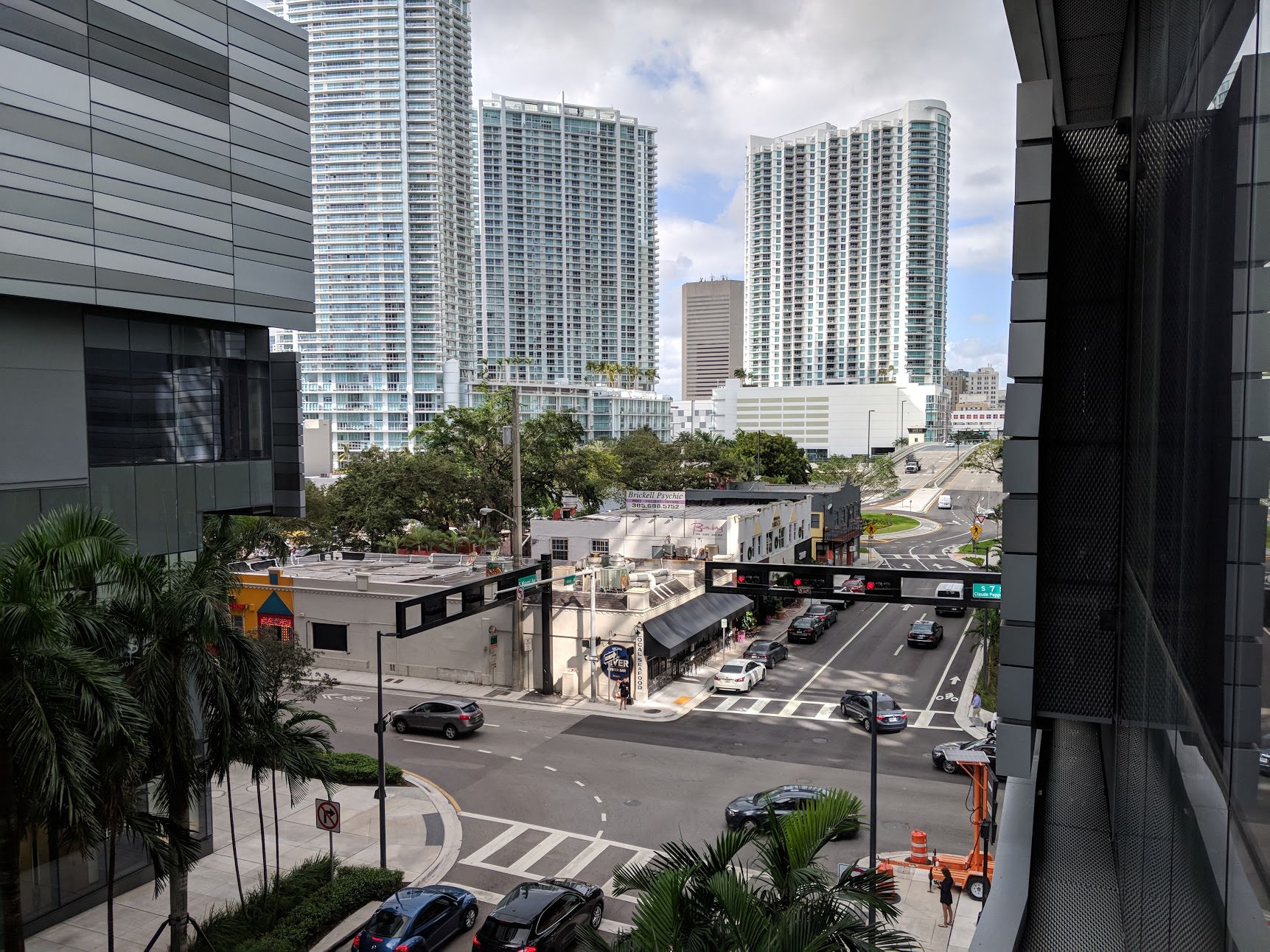 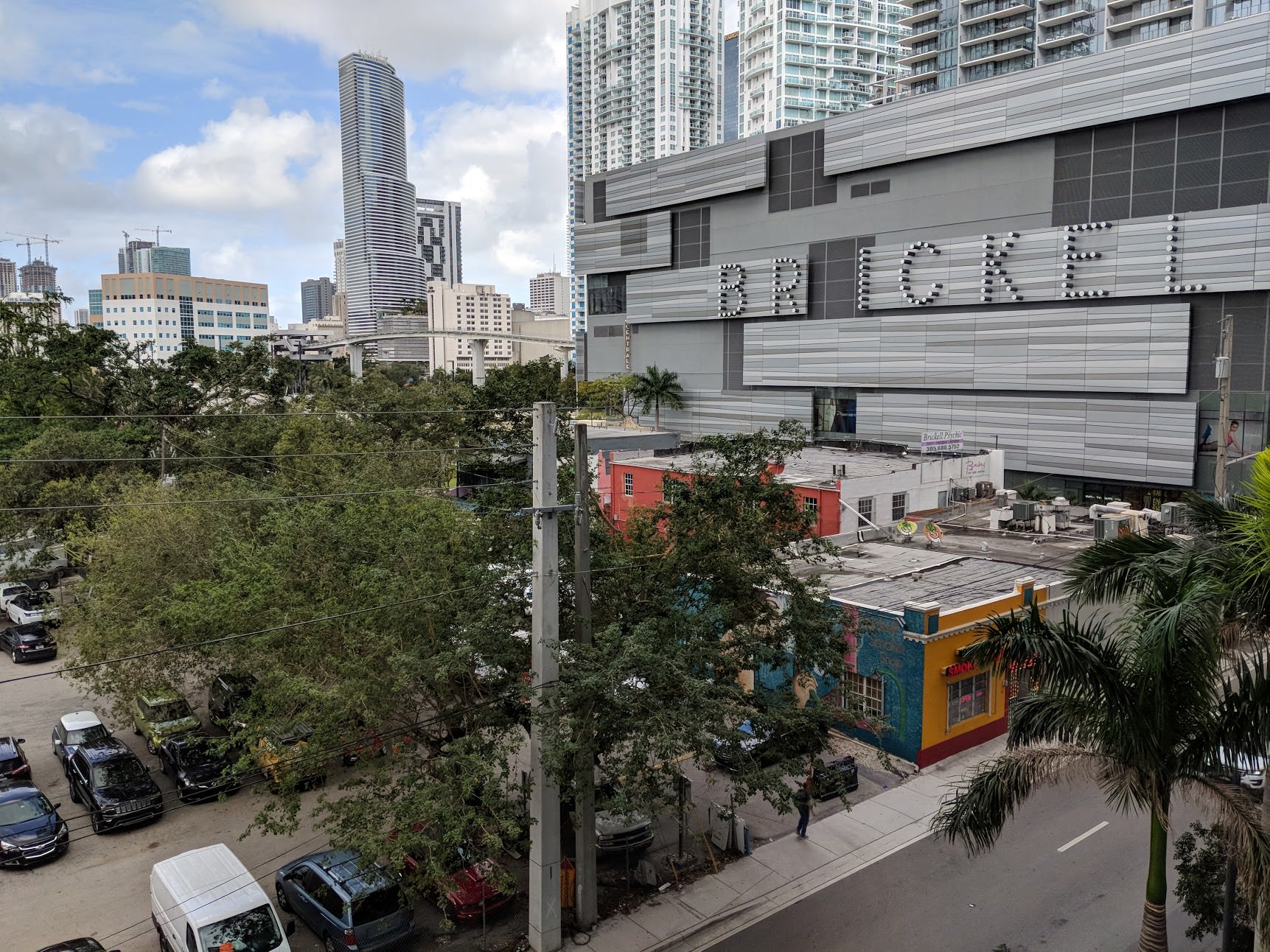