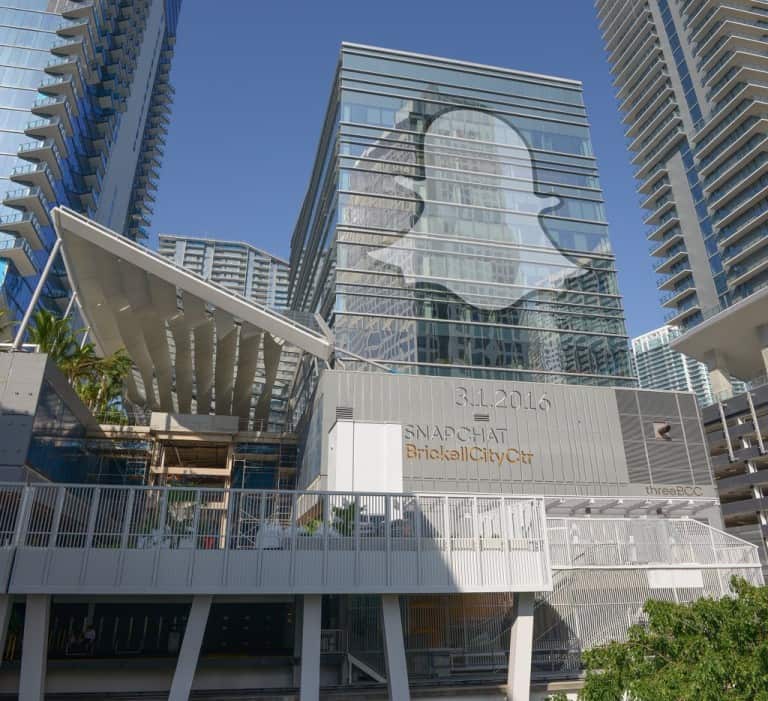 A ribbon-cutting ceremony for Three Brickell City Centre was scheduled for this morning, according to the project’s Snapchat account.

As of now, an office building is the only component that has opened, with the remainder of the first phase coming on line through the rest of this year. Law firm Akerman moved into the Three Brickell City Centre office tower over the weekends of Feb. 13 and 19. They are occupying 110,508 sq. ft. over seven floors, taking most of the building.

A second 12-story office building, Two Brickell City Centre, is also said to be near a a temporary certificate of occupancy.