Brickell City Centre Is Getting A Three-Level Puttshack, Opening Early 2021

Puttshack has signed a lease to open at Brickell City Centre.

The entertainment venue will span 29,000 square feet over three levels.

Puttshack at Brickell City Centre will include an outdoor rooftop terrace on the third floor overlooking the downtown Miami skyline that can be used to host events.

There will be three “tech-infused” nine-hole competitive mini golf courses. Food and beverage offerings will include dining offerings including fresh stone baked pizzas, a variety of veggie, vegan and non-gluten options and a selection of cocktails, draft beers, ciders and mocktails.

“With the opening of Puttshack, our shopper’s experience will be brought to an entirely new level by creating the only place in Miami where you can take the kids, a date or friends to play high-tech mini golf and indulge in exceptional food,” said David Martin, vice president of retail for Swire Properties Inc, the developer of Brickell City Centre.

Puttshack has three London locations and has signed leases in Atlanta and Chicago. It was created by the co-founders of Topgolf, Flight Club and AceBounce.

The Brickell Puttshack will be the largest location for the company yet. 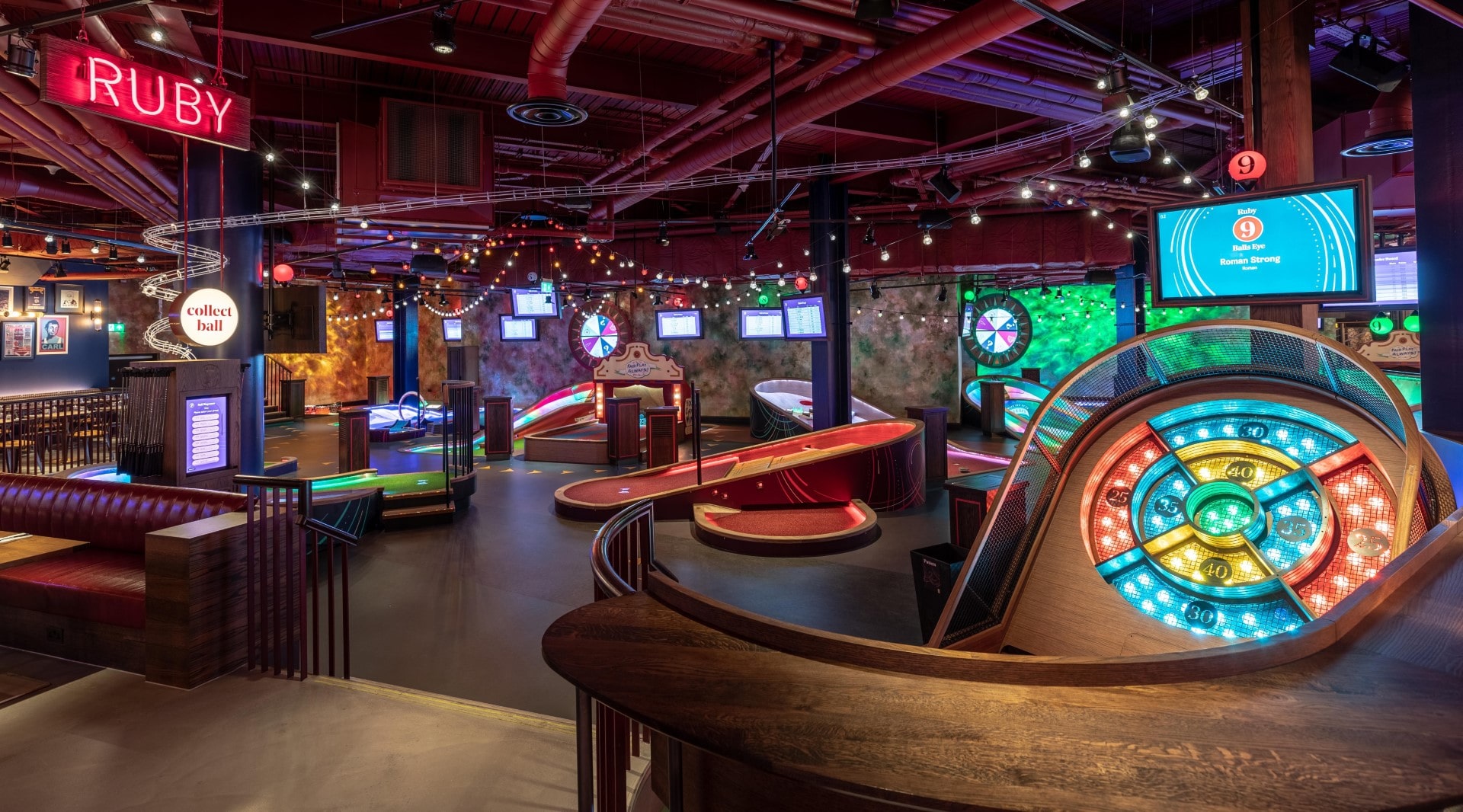 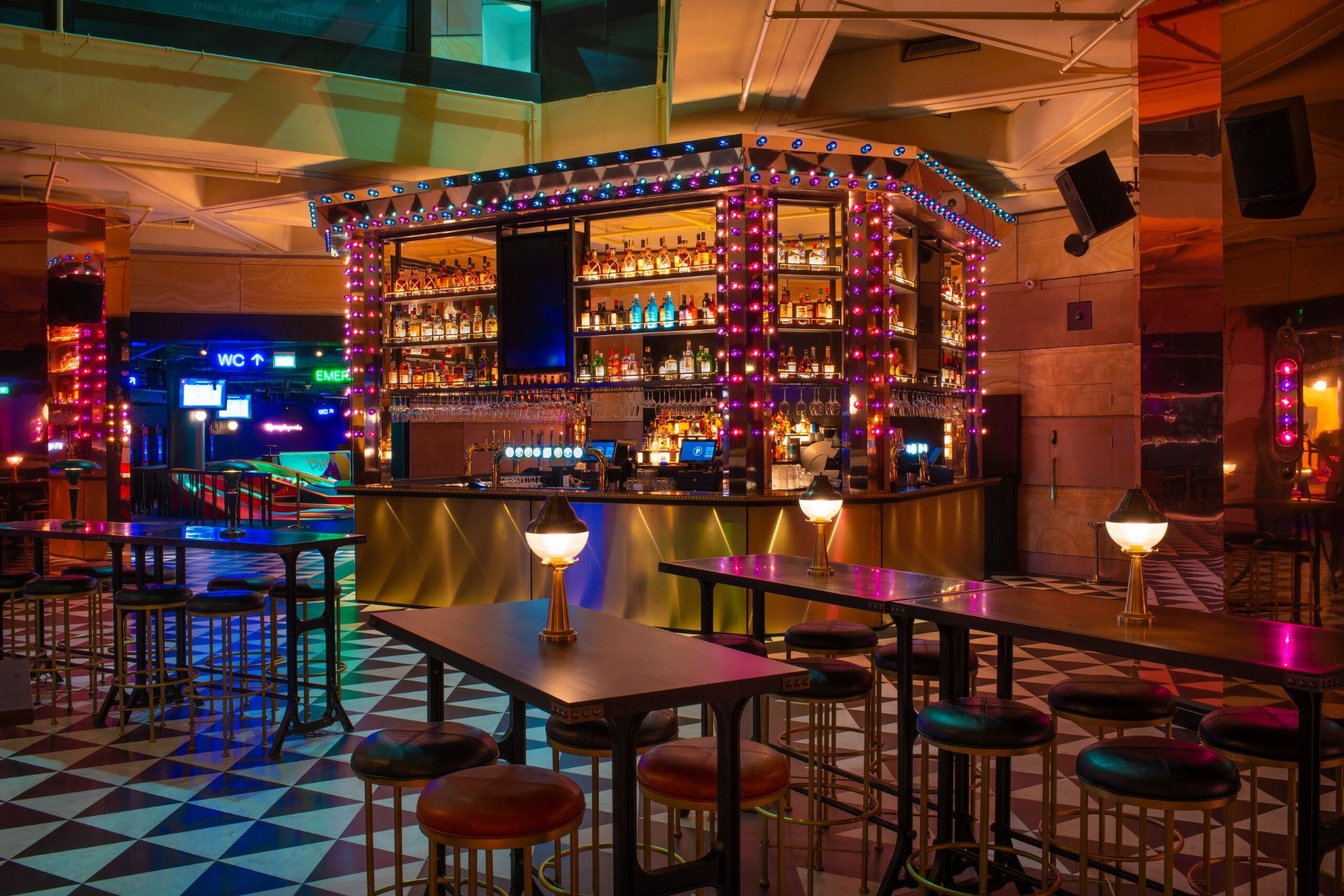 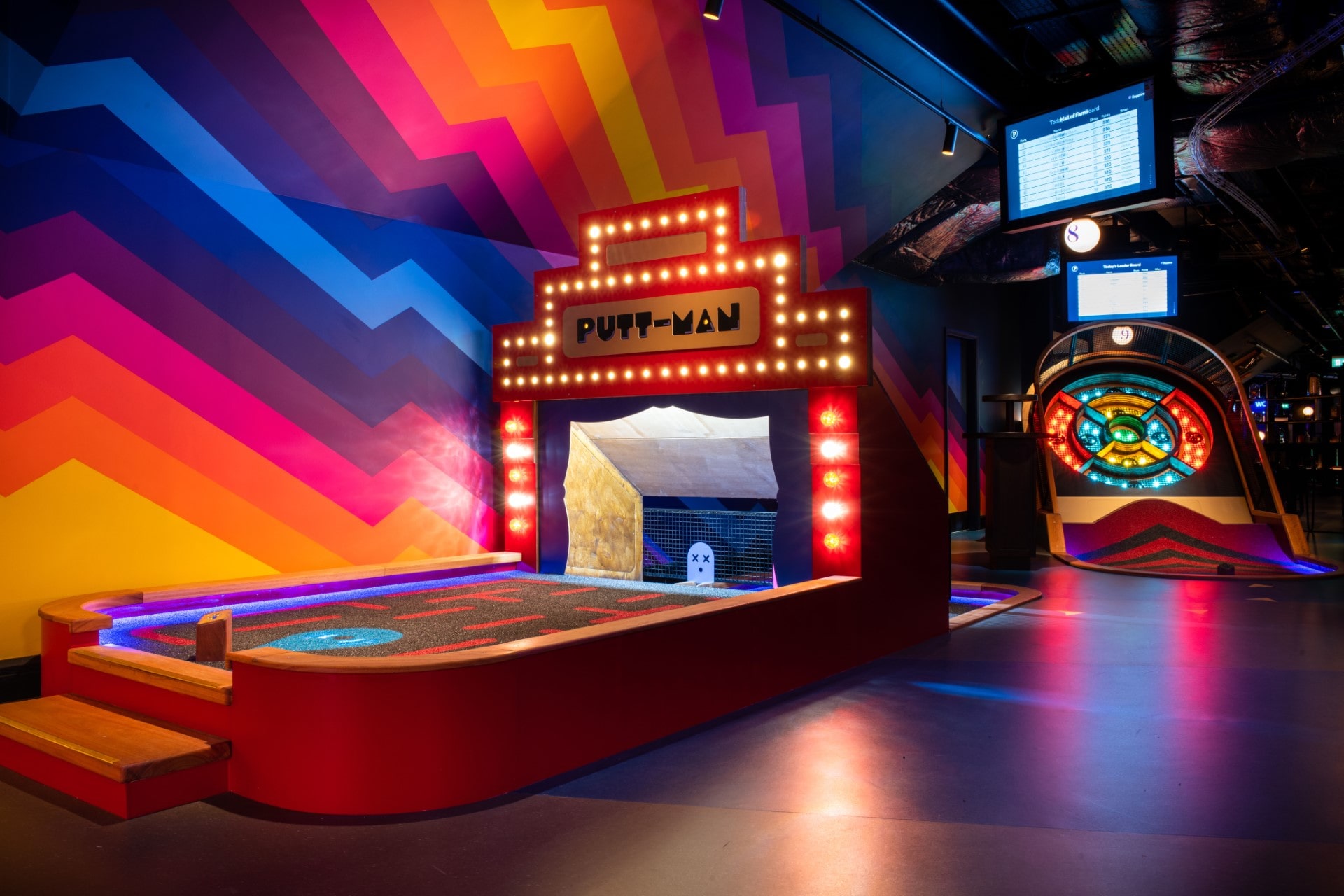