If you want an office at Brickell City Centre, you’ll have to wait for the next phase.

The two new leases are:

Brickell City Centre occupancy statistics, as of the most recent Swire Properties reports:

The next phase of the project, an 80-story tower called One Brickell City Centre, is sure to include more space to meet demand. Developer Swire Properties has promised to include a much larger office component in the second phase to take advantage of Miami’s booming office market. 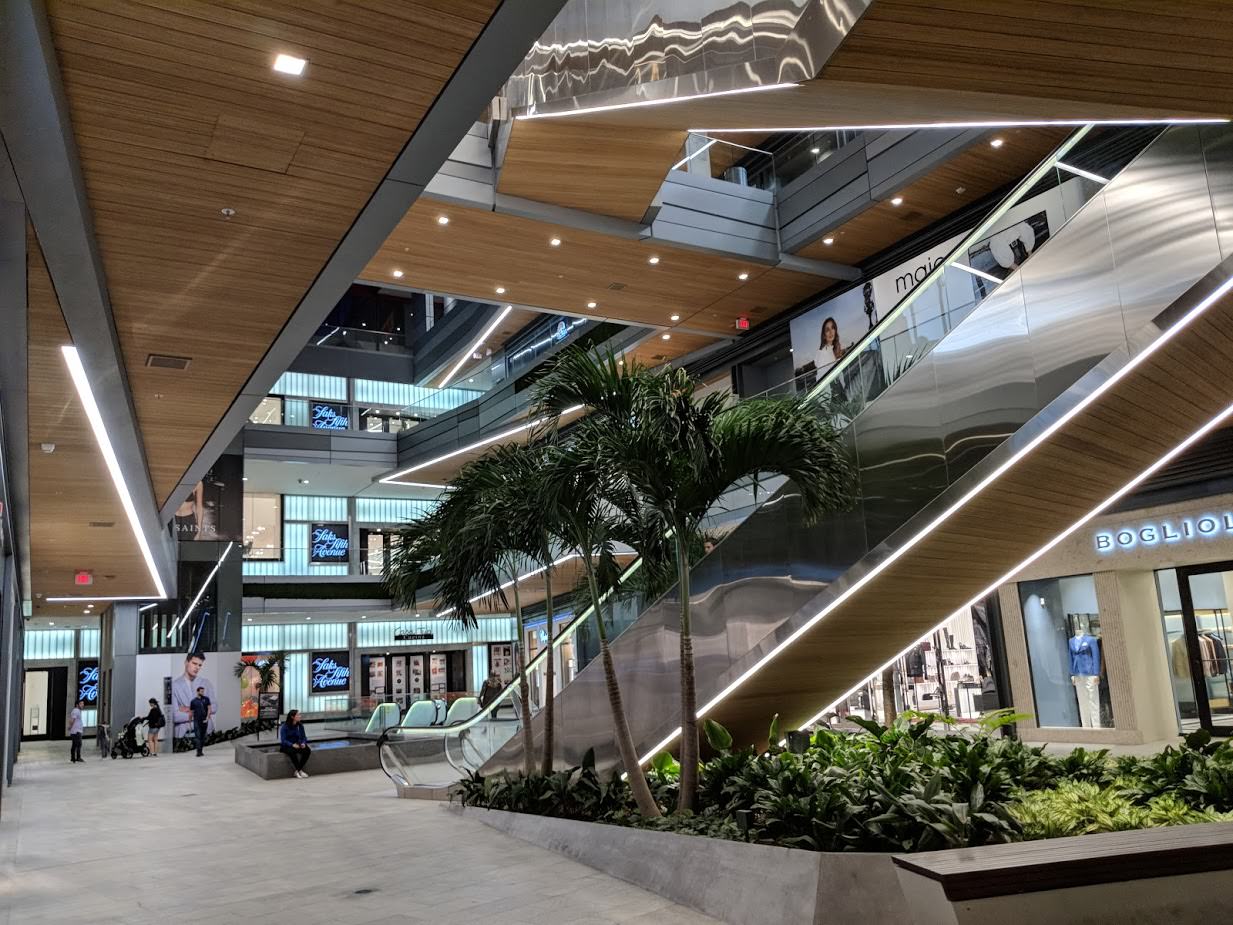