Brickell City Centre only opened two years ago but has already become one of the top destination in Florida, according to Uber.

Brickell City Centre’s transportation options include an integrated Metromover stop and a nearby Metrorail station. There are also 2,600 parking spaces in an underground garage, and tens of thousands of Brickell residents are within a short walk.

The Fontainebleau resort in Miami Beach was the most popular destination in the state. 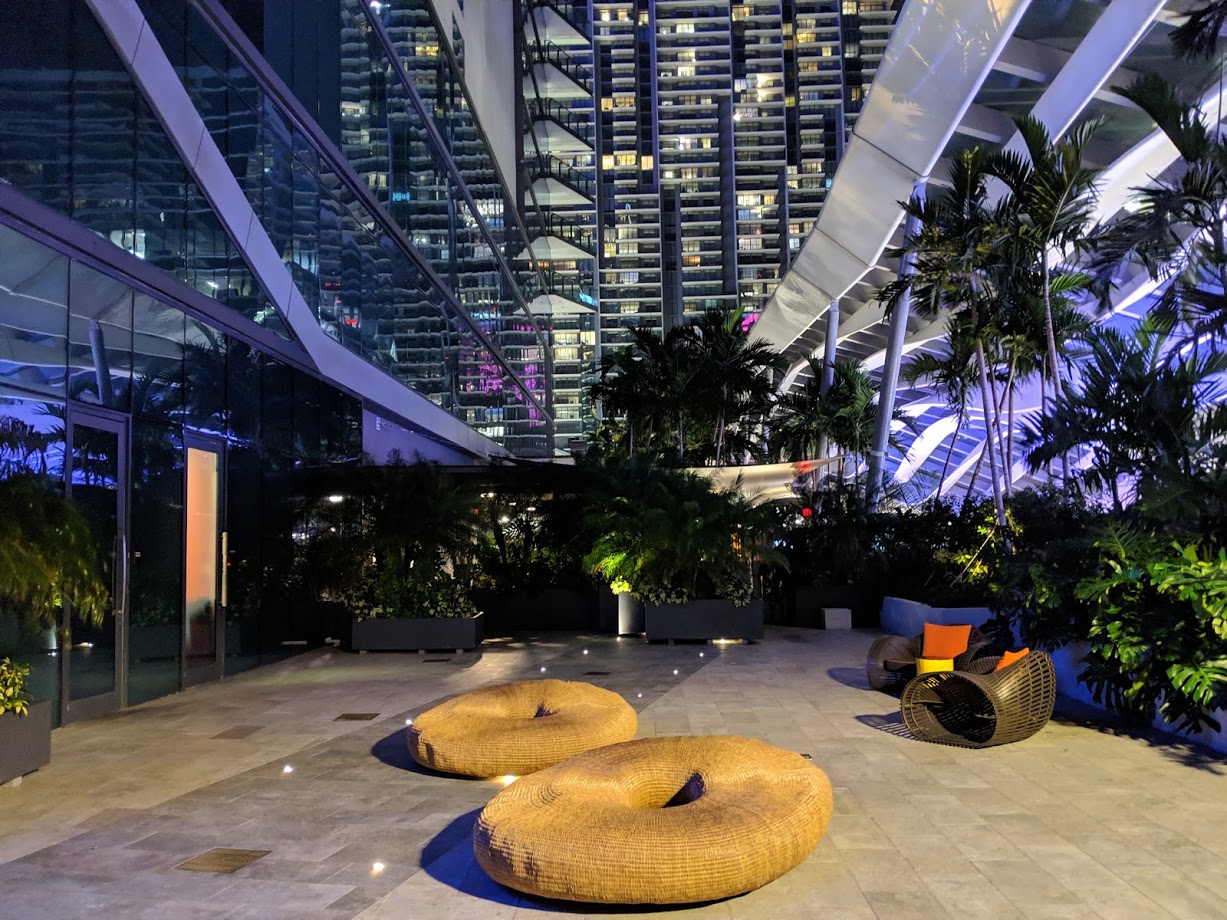