Retail sales at Brickell City Centre are surging this year.

For the nine months ended on September 30, 2021, sales volume at the mall increased 101.8% over the same period in 2020, developer Swire Properties told investors last week.

The data was released in Swire’s quarterly operating statement to investors published on November 5.

The results were even stronger than the previous quarter, when Swire said retail sales were up 71% through June 30, 2021.

Sales data from the mall has been skewed from a complete closure in March 2020 due to the pandemic. The mall reopened in May 2020 (the Apple store closed again in June 2020).

Occupancy at the mall is also at another new record high, Swire’s statistics show. Tenants have leased or signed letters of intent for 98% of space at the shopping center.

Swire still owns 62.93% of the shopping center at Brickell City Centre, according to an August 2021 interim report of the company. The remaining interest is owned by Simon Property Group (25%) and Bal Harbour Shops (12.07%). Bal Harbour Shops has an option, exercisable from February 2020, to sell its interest back to Swire.

The 80-story One Brickell City Centre supertall tower remains under planning, with no estimated completion date yet, Swire said. 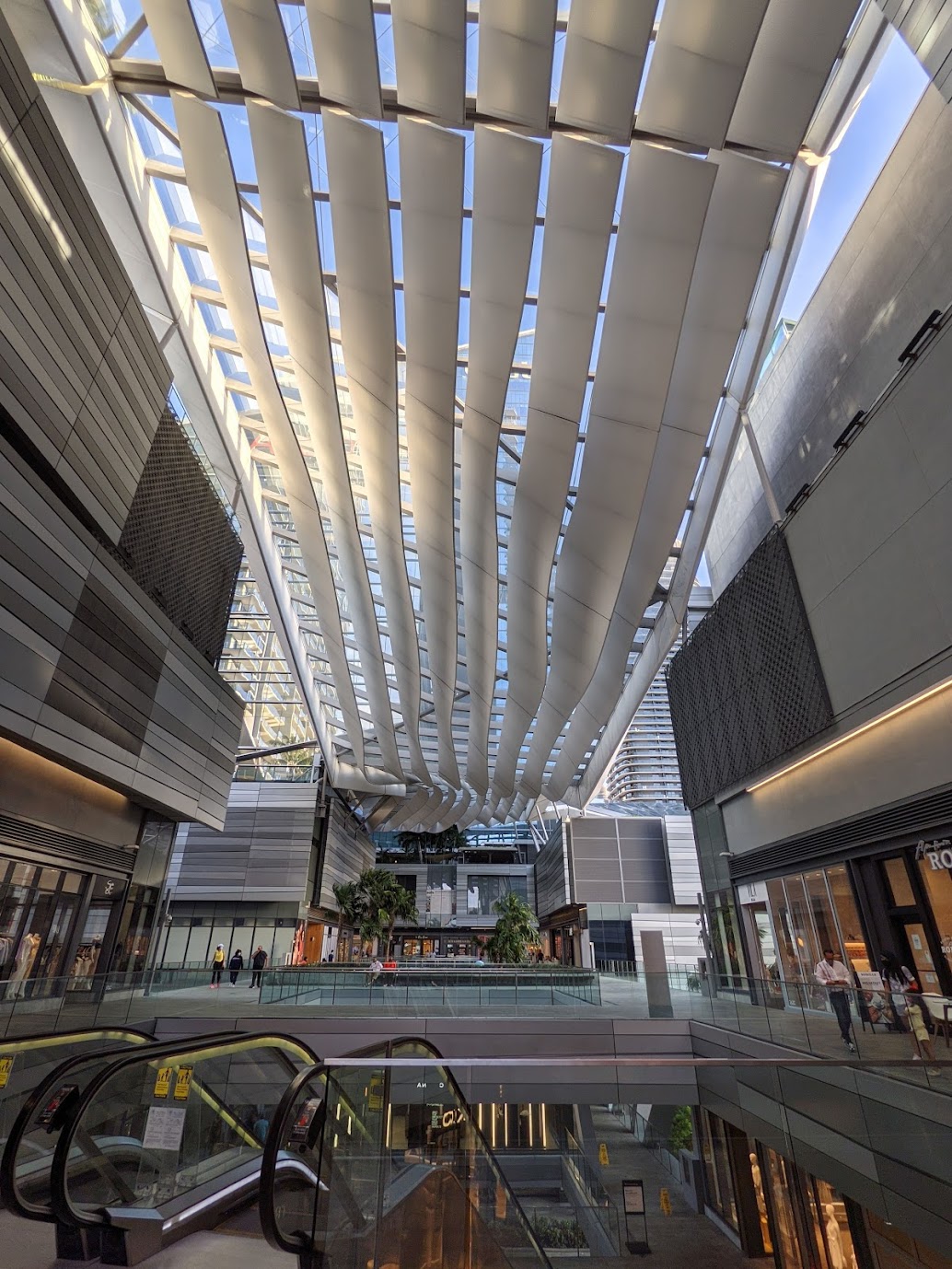