According to developer Swire Properties, retail sales at Brickell City Centre were up 70.6% during the first six months of 2021.

The numbers are skewed by the pandemic, which led to the closure of the mall for a period in 2020.

Occupancy at the mall has reached a new record high, Swire’s statistics show.

In total, 97% of the mall is either leased or has had a letter of intent signed for by a prospective tenant.

The new tenants will include Nike, which will occupy the 5,123 square foot former Emporio Armani ground floor space next to Saks Fifth Avenue, a mall leasing plan shows.

Another prime ground floor space on the corner of 8th Street and South Miami Avenue will be occupied by a restaurant called The Henry. It is the first time the 6,552 square foot space will be occupied, and will also include a covered outdoor patio.

Swire also told investors that it had completed the sale of 778 out of 780 residential condos in the Reach and Rise towers at the complex.

The One Brickell City Centre supertall tower remains in planning, the company said. 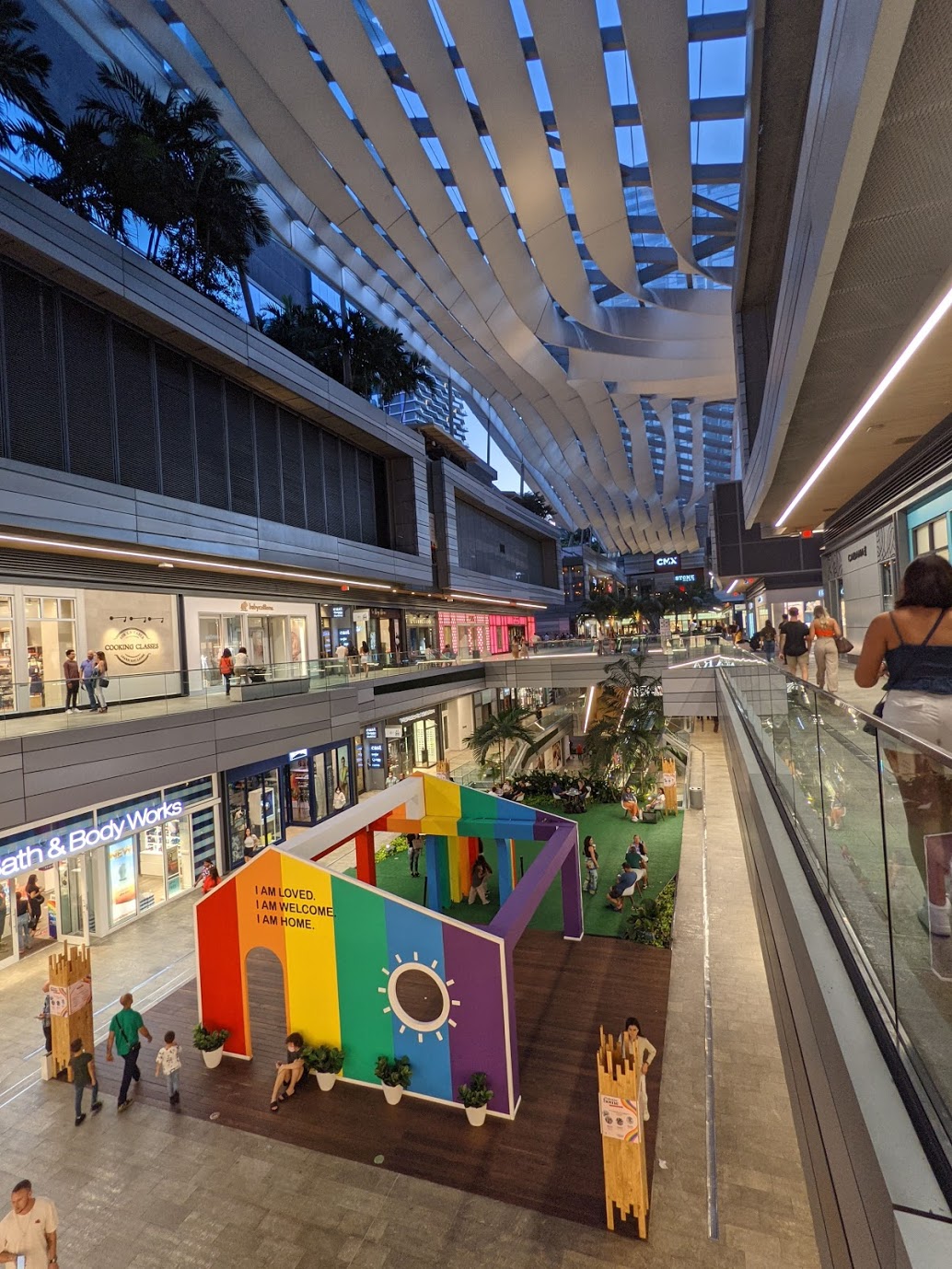