For the year ended December 2018, retail sales at Brickell City Centre rose 153.4% compared to the prior year, the developer said.

Many major tenants were not open in 2017 however, and Swire does not release exact sales figures.

The mall opened in November 2016. Tenants that opened later include:

Another new tenant could be Sunny Poke, which is penciled in to open on the fourth level near the CMX theater, according to a leasing plan released separately. 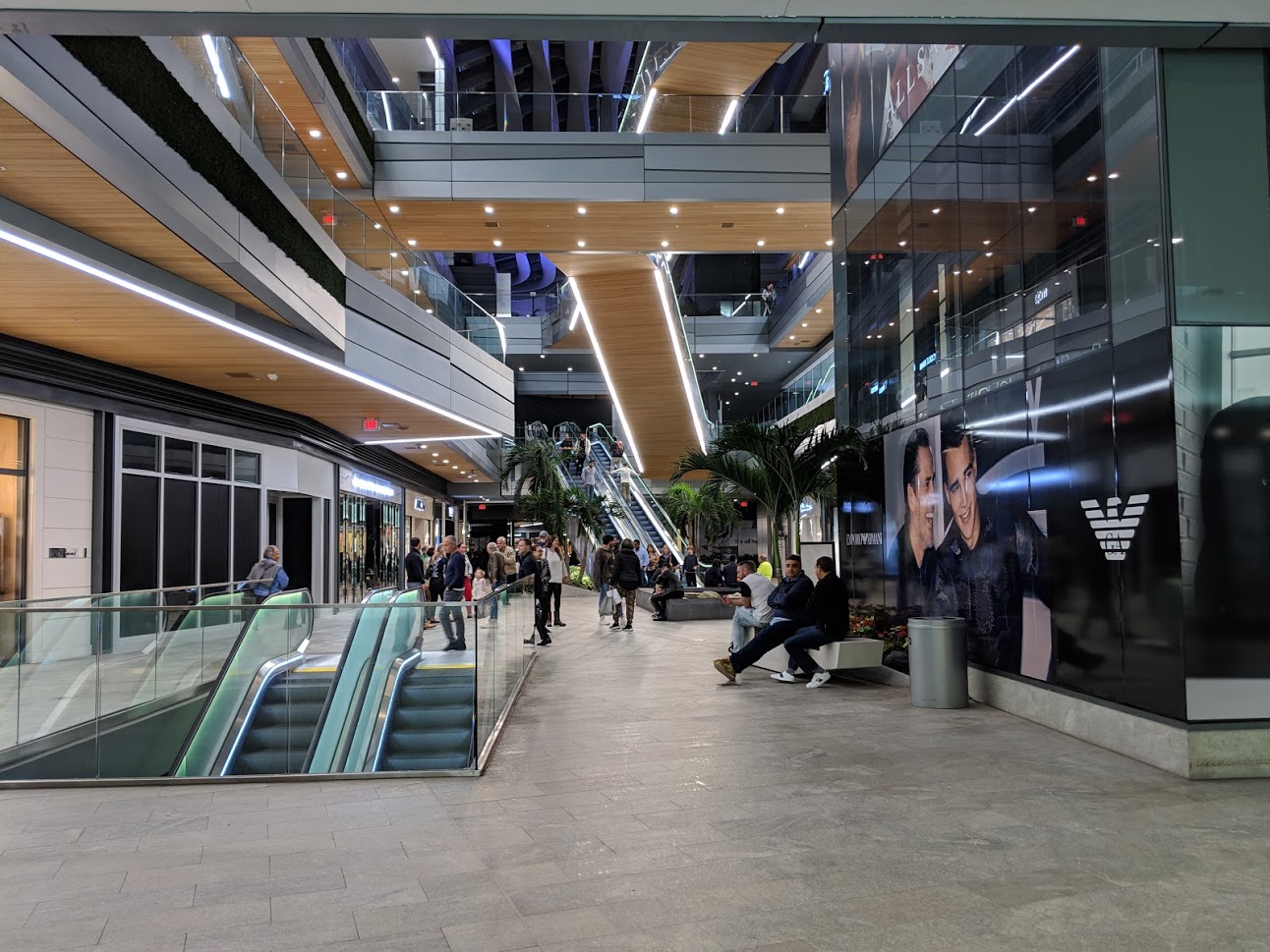