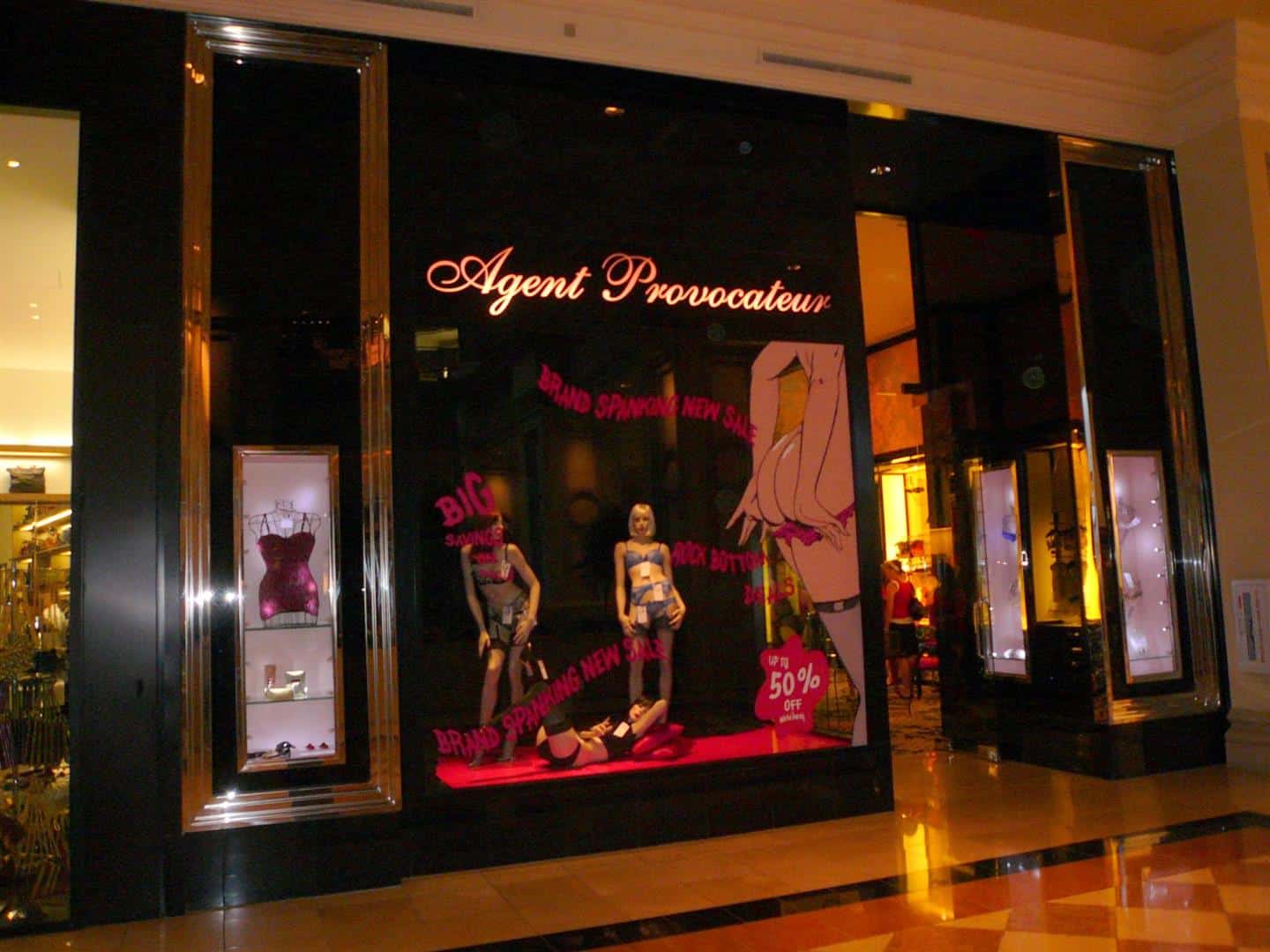 Six new retailers have signed leases to open at Brickell City Centre, and all are European. They include:

Additional leases will be announced this fall.

The condo and hotel portion of the project remains on track to open by the end of this year, while the retail center will open in fall of 2016.