At issue is the valuation of the three-level Saks store at the mall. The building size is listed at 108,584 square feet in county records.

Brickell City Centre Retail LLC is the entity that filed the lawsuit.

The lawsuit was filed July 26. 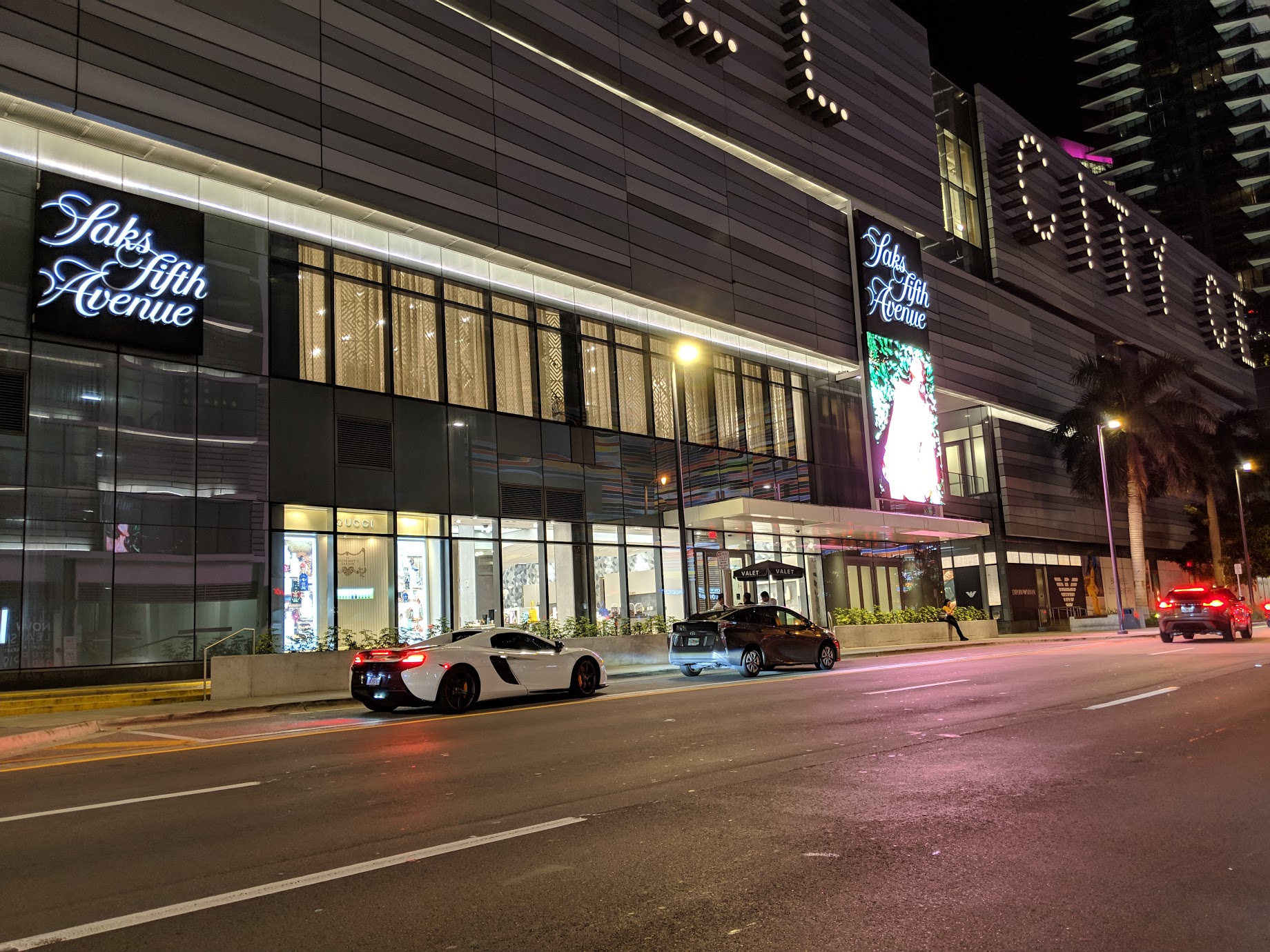