Brickell City Centre is getting busier.

Kieran Bowers, President of developer Swire Properties, told Miami Today this month that the company is very satisfied with how the mixed-use project has been received.

Swire is now seeing double digit month-over-month growth in foot traffic and in cars using the parking garage, he said.

The retail component has reached 92% leased, with 82% of tenants open. Office space is 100% leased.

Brickell City Centre’s East Hotel is in the mid 70% range of occupancy, with room rates outperforming competition, according to Bowers. 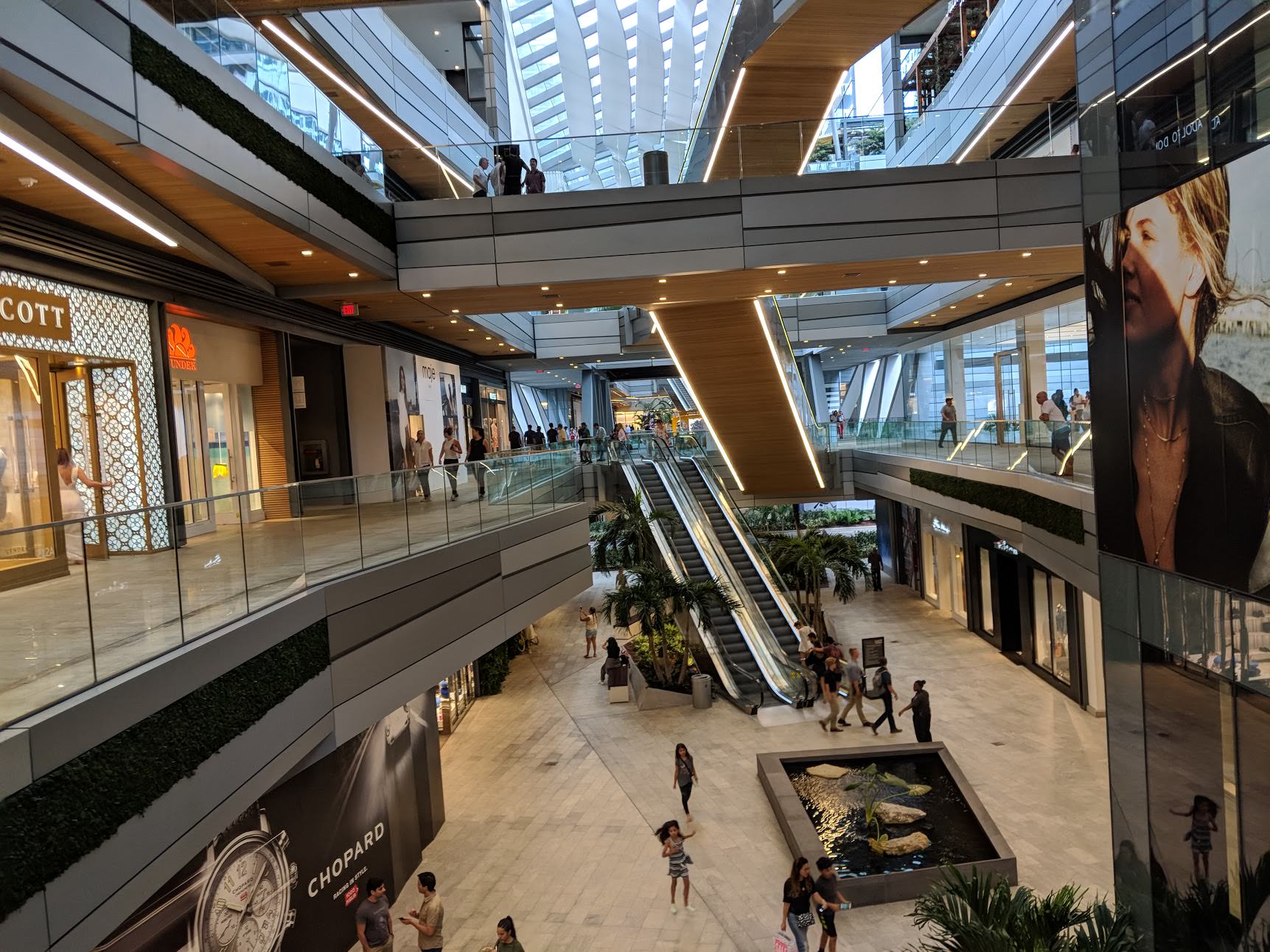