Swire Properties claims that they ‘inadvertently’ overbuilt Brickell City Centre into Metromover land, and are offering to pay rent for it.

According to a memo signed by Dade’s deputy mayor, Swire built the development an extra 2,200-square-feet into county land. To compensate, they have come to an agreement with officials to pay an additional $635,040 in rent, bringing Swire’s total rent payment to $1.7 million.

The land is not encumbered by a Metromover guideway or station, but Swire was to maintain it as part of an agreement with the county for the renovation and integration of the nearby Metromover station. Instead of maintenance, the developer now wants to rent it.

Federal Transit Administration approval of the revised lease has already been granted, and county commissioners are scheduled to vote on the new deal this month. 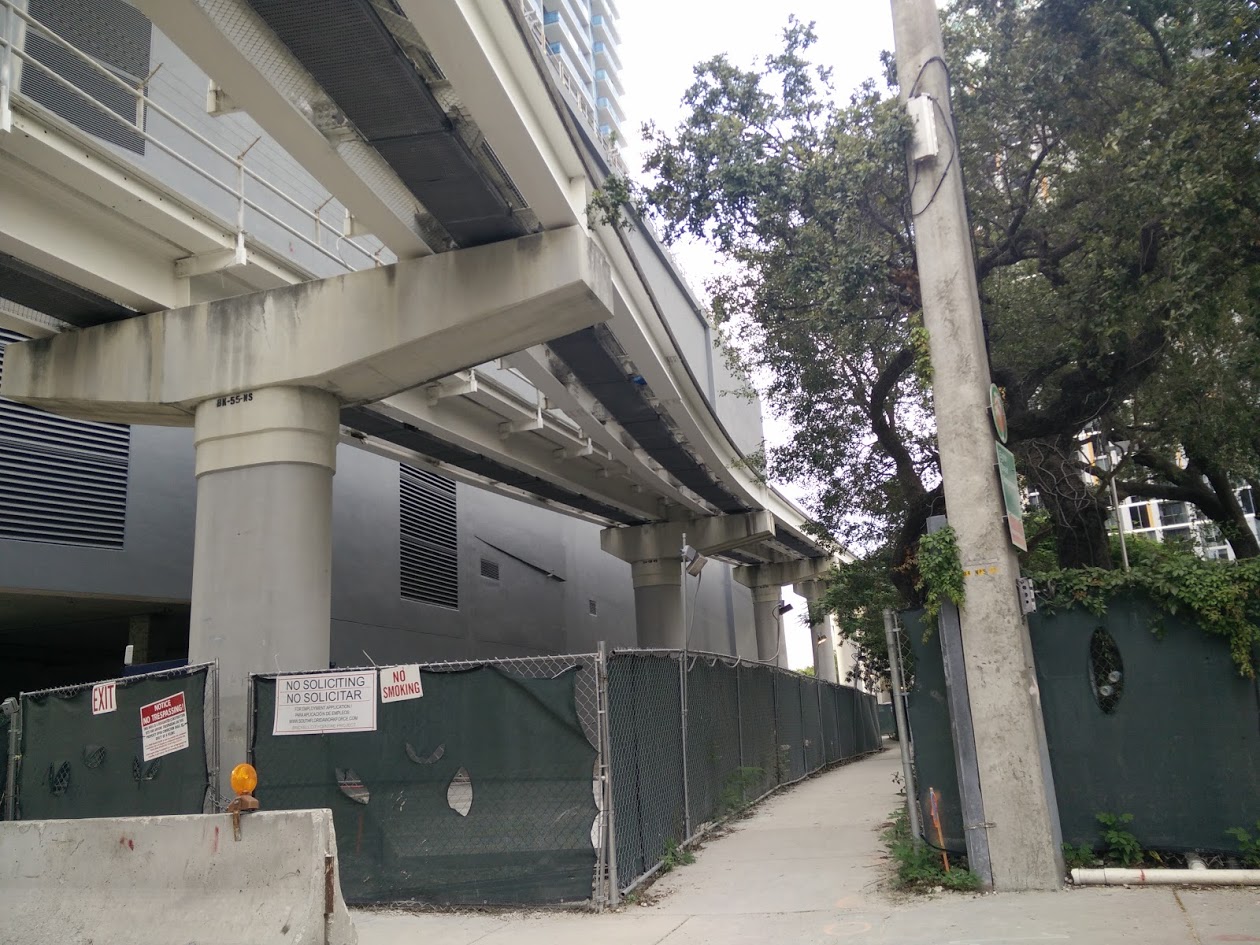 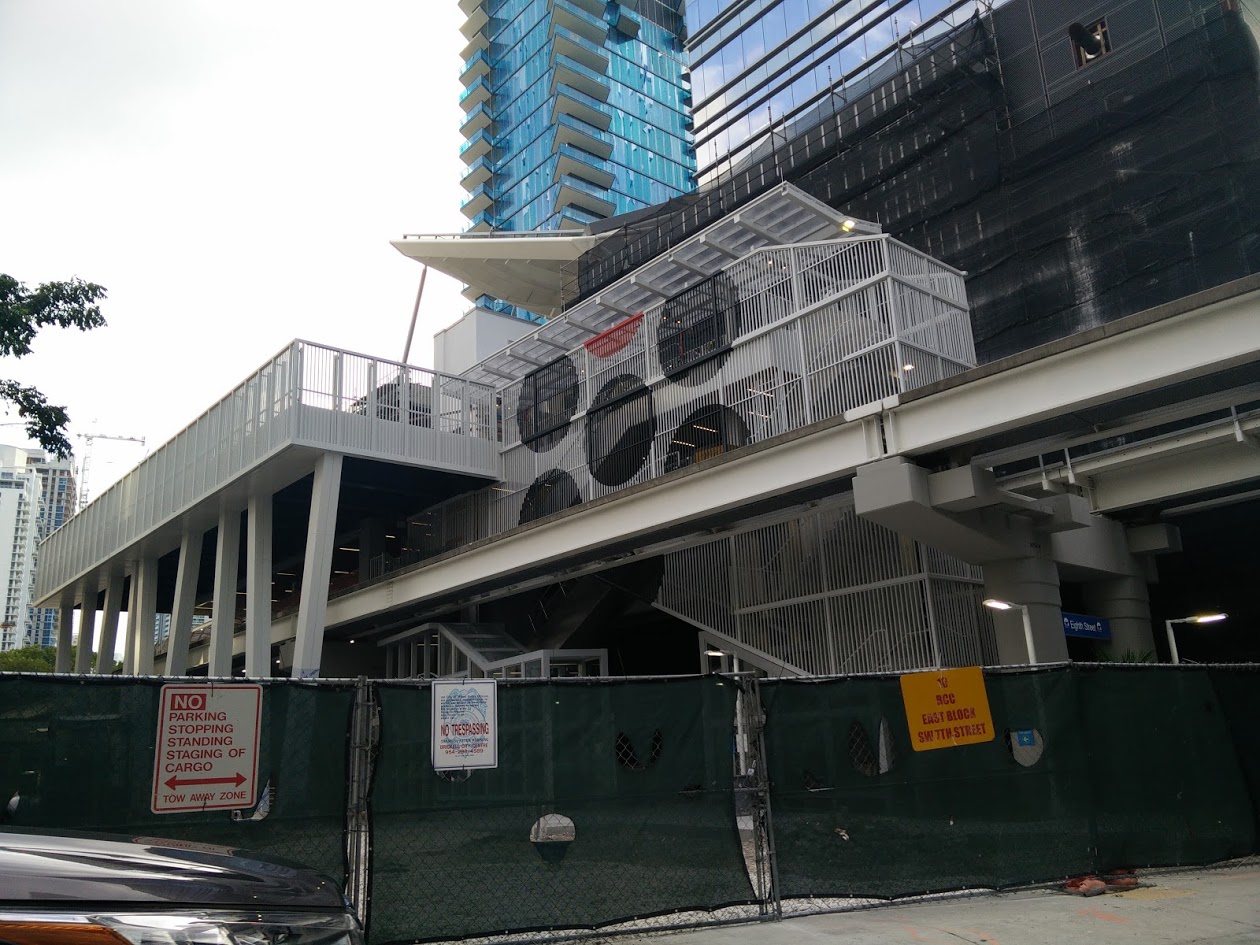