Developer Swire Properties told investors last week that the retail space at the mall was 96% leased at the end of the first quarter, up from 95% at the end of 2020. That appears to be the highest level ever reported by the company for the mall.

The occupancy statistics released by Swire includes space allocated to prospective tenants who have signed letters of intent.

Sales however dropped drastically in the first quarter, down 32% from the year before, with the results impacted by the pandemic.

Swire has already sold as many units in 2021 as it did the entire 2020, with 31 condos sold at the two Brickell City Centre residential towers through May 2 – identical to what was sold all of last year.

One Brickell City Centre remains in planning as an 80-story tower with retail, residential, hotel and office space, the company said. The company still does not have a start date for the project. 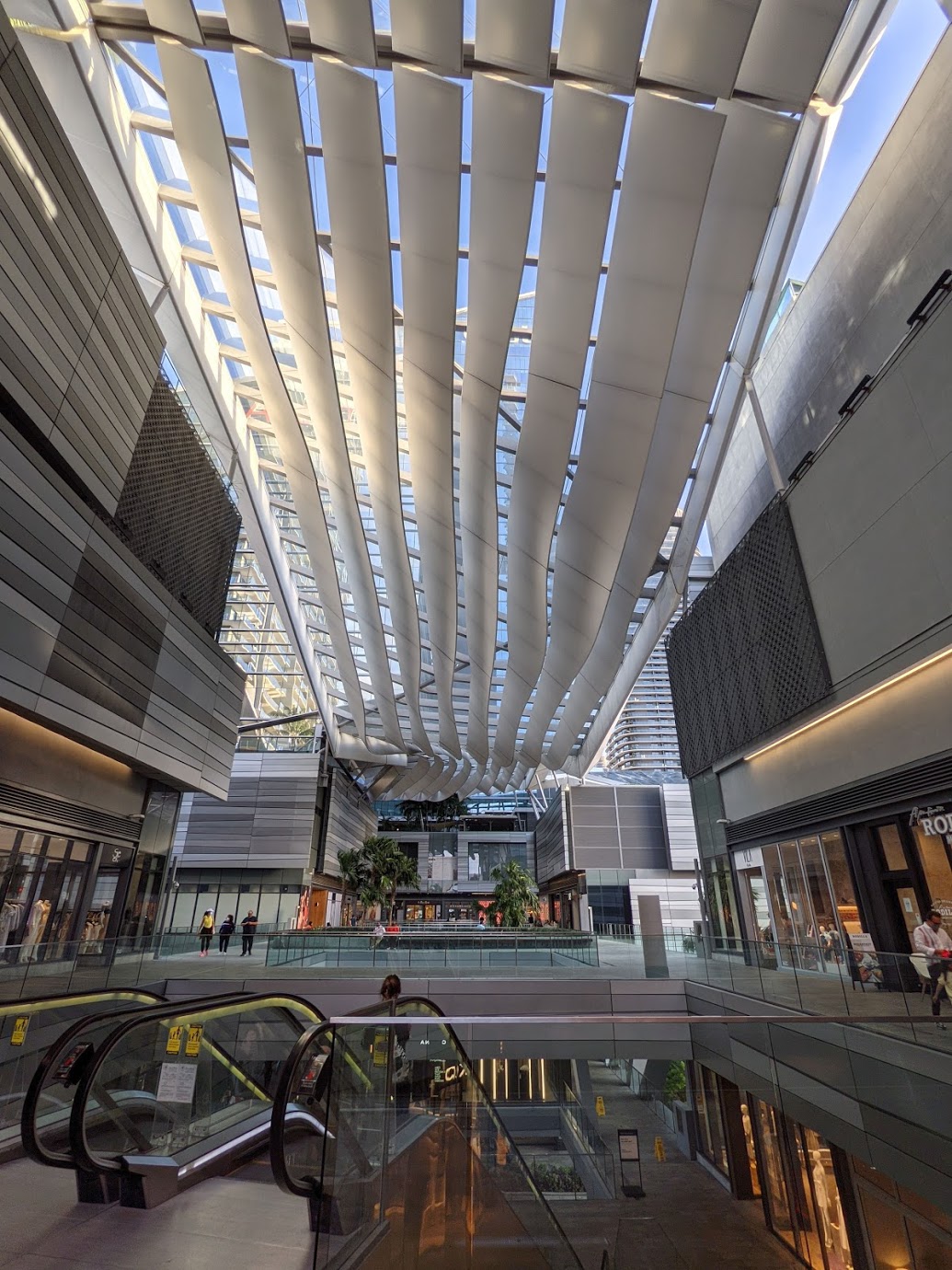