Brickell Financial Centre could begin construction on a second phase soon, according to a new FAA filing.

Brickell World Plaza Phase 2a lists a construction schedule beginning on October 1, 2017 (although schedules are sometimes just listed by developers as placeholders).

The project includes a 12-story structure with 23,168 square feet of restaurant space, and 553 parking spaces. Eventually, a much taller building will also rise on the site.

An easement agreement needed for the project was completed over the summer. A utilities deal was signed in May, with the plans approved by the city earlier this year.

HOK is the architect. 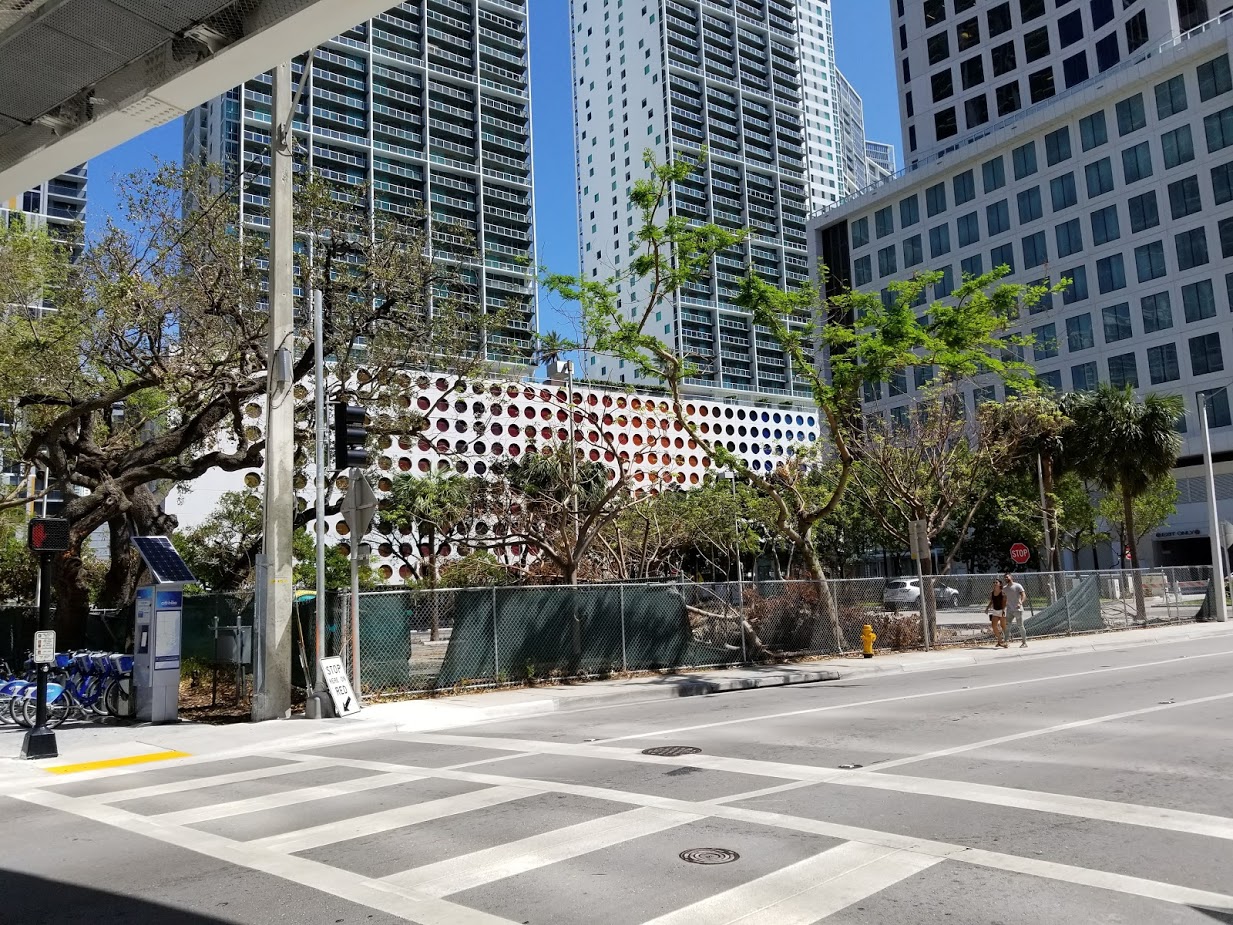