Brickell Flatiron developer Ugo Colombo says that the younger generation prefers to live in the urban core without a car, and it is affecting real estate prices, according to Mansion Global.

Colombo said that the competition among developers to secure property is now highest in downtown, where land is scarce. Developers are selling out downtown buildings, he said.

Miami, New York, and Los Angeles are now the three main hubs for luxury properties in the U.S., Colombo said. Miami is growing the most though because of tax advantages, he said, and is attracting many people from New York and L.A.

Colombo lives in the bayfront Carl Fisher estate in Miami Beach, chosen by Fisher as the best location in the city. Despite that, Colombo said he wanted to return to apartment life due to the high level of maintenance needed in a single family home.

Flatiron is Miami’s tallest residential condo building, and is also the tallest condo building south of New York. It topped off at 64 stories and 736 feet above ground. 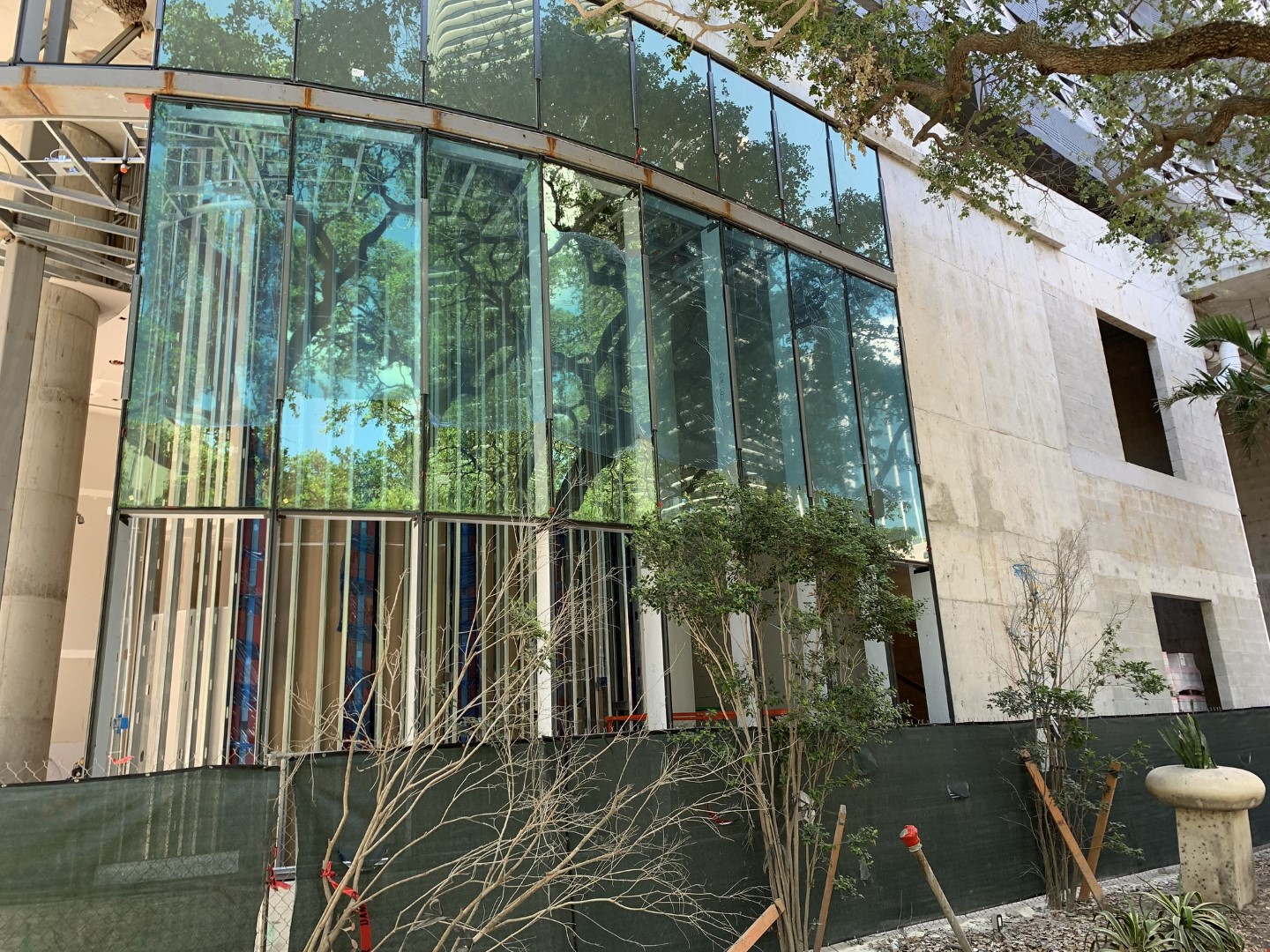