Brickell Flatiron Is A Success: Developer Of Miami’s Fourth Tallest Tower Pays Off $236M Loan Just A Month After Completion

Miami’s fourth tallest tower, Brickell Flatiron, can already be declared a success after the developer of the tower paid off a loan that funded its construction.

The 64-story tower received its temporary certificate of occupancy last month, and more than 50% of units have been closed on in just four weeks, the developer said in a press release.

The remainder of units will be turned over to new owners soon, as more than 95% of condos are in contract to be sold.

“Our ability to retire these loans just four weeks after receiving our TCO underscores the sustained buyer demand we’re seeing at Brickell Flatiron and the strength of the Brickell brand, both internationally and domestically,” said developer Ugo Colombo, Founder of CMC Group. “We’re quickly approaching sell-out and contracts are closing as we see a steady stream of primary and secondary home buyers coming from key markets overseas and U.S. markets such as New York, Boston, Chicago and California. Our owners are extremely happy with the quality of the final product and we’re moving through the rest of our closings at a record pace.”

The entrance to Brickell Flatiron’s lobby: 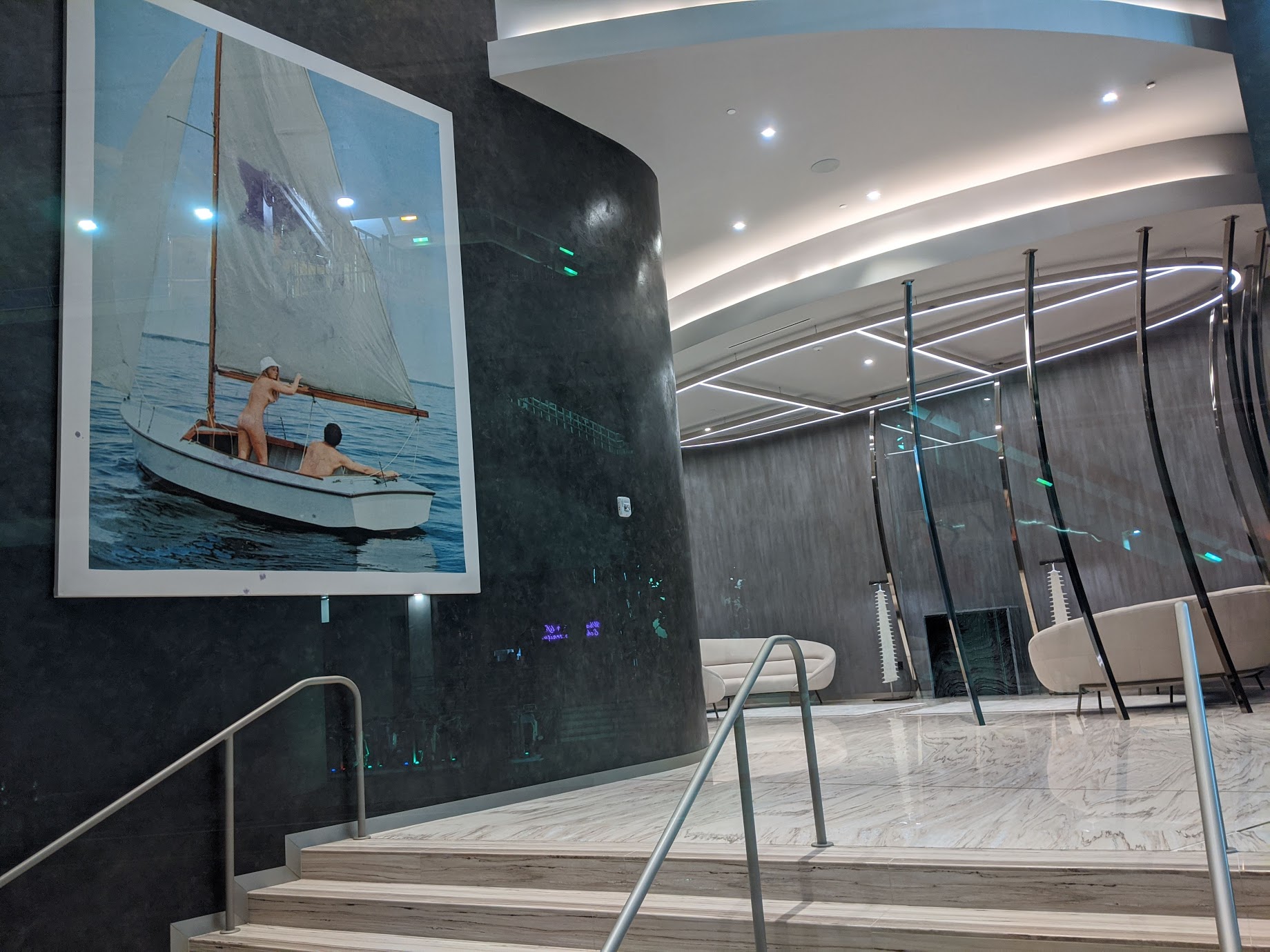