$236 million in construction financing was awarded this week to build the 65-story Brickell Flatiron from Bank of The Ozarks and RFR, according to the developer.

The 549-unit project has made significant progress in both sales and construction work.

There is now about $300 million worth of sales at the project, equivalent to about 60 percent of units in contract, a source at the developer said.

When completed, Brickell Flatiron will become the tallest all-condo building in Miami at 734 feet above ground. 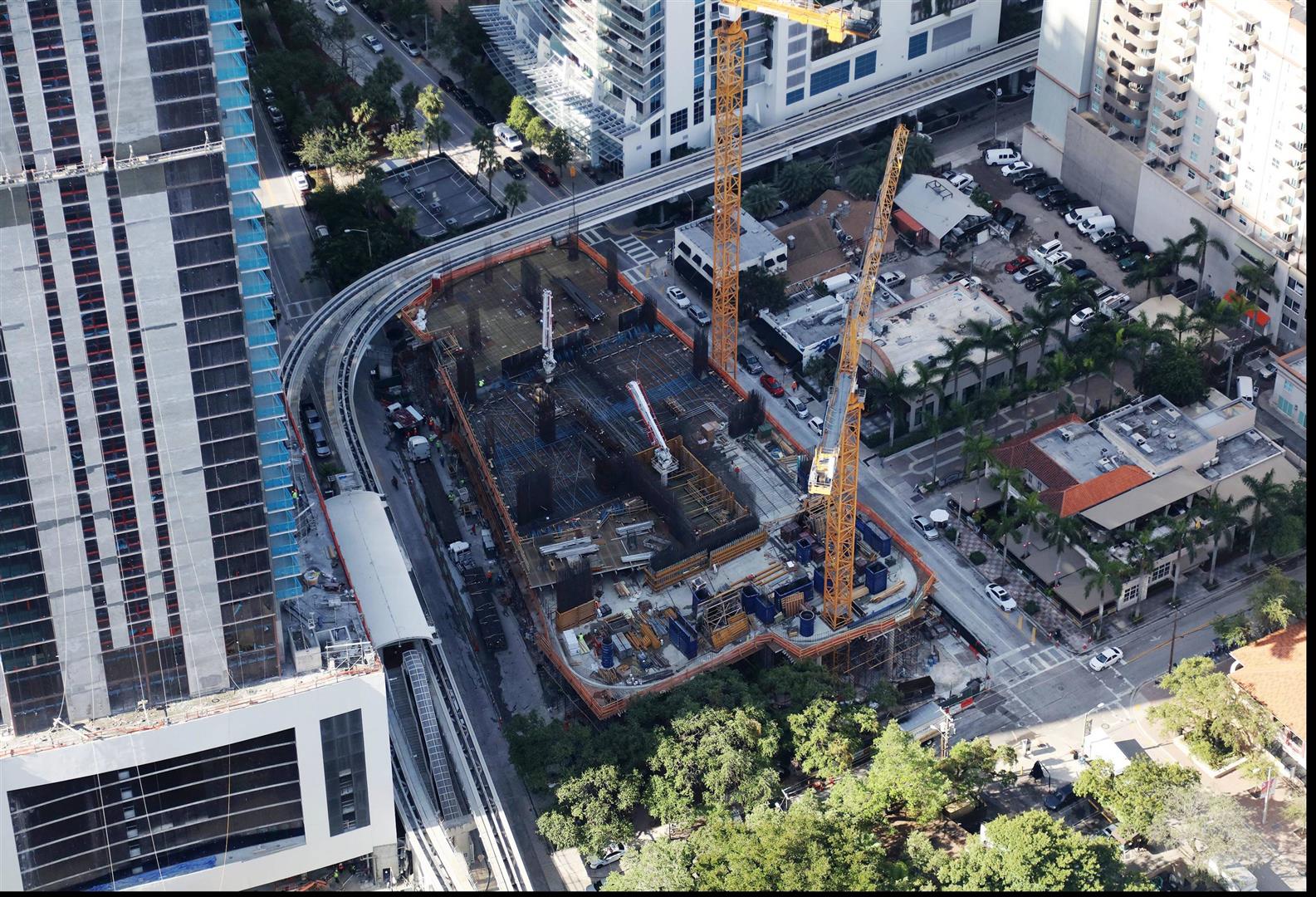 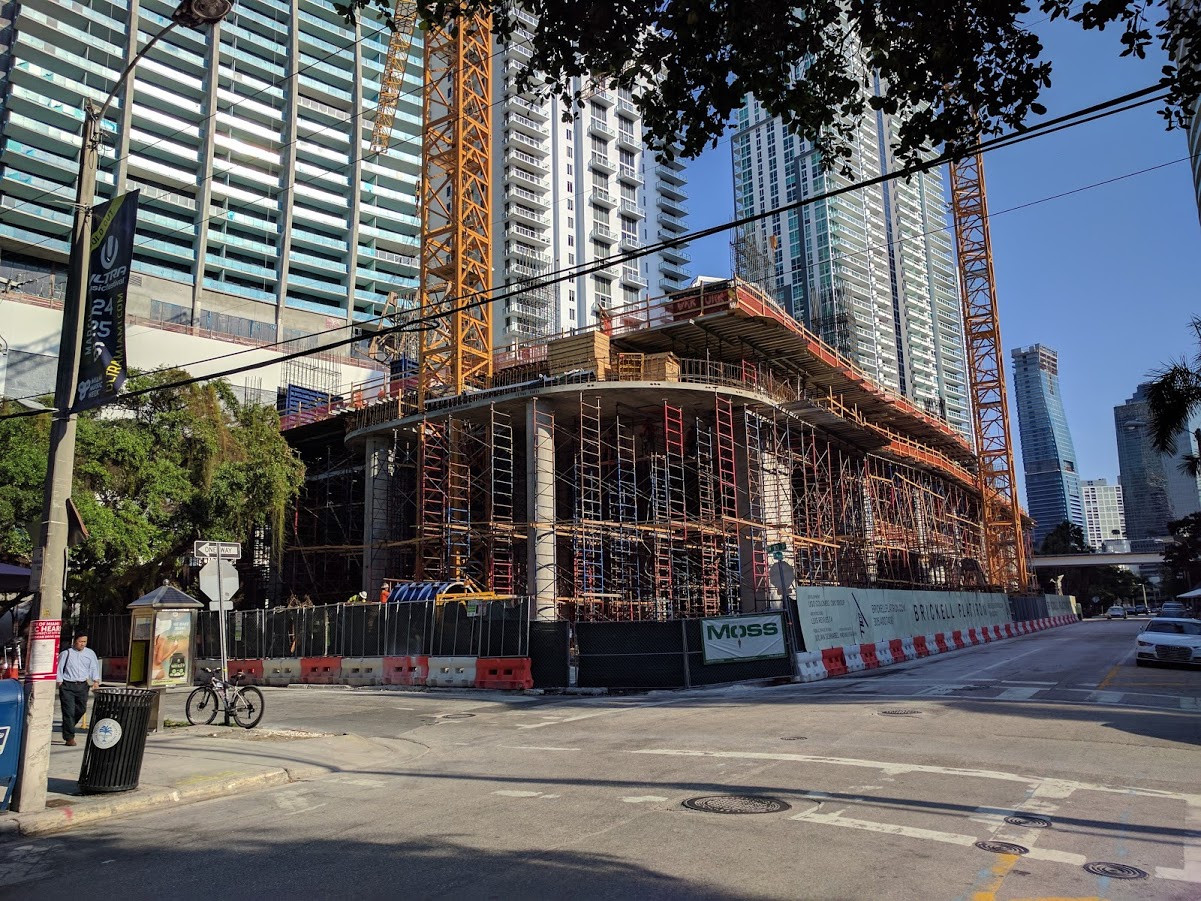 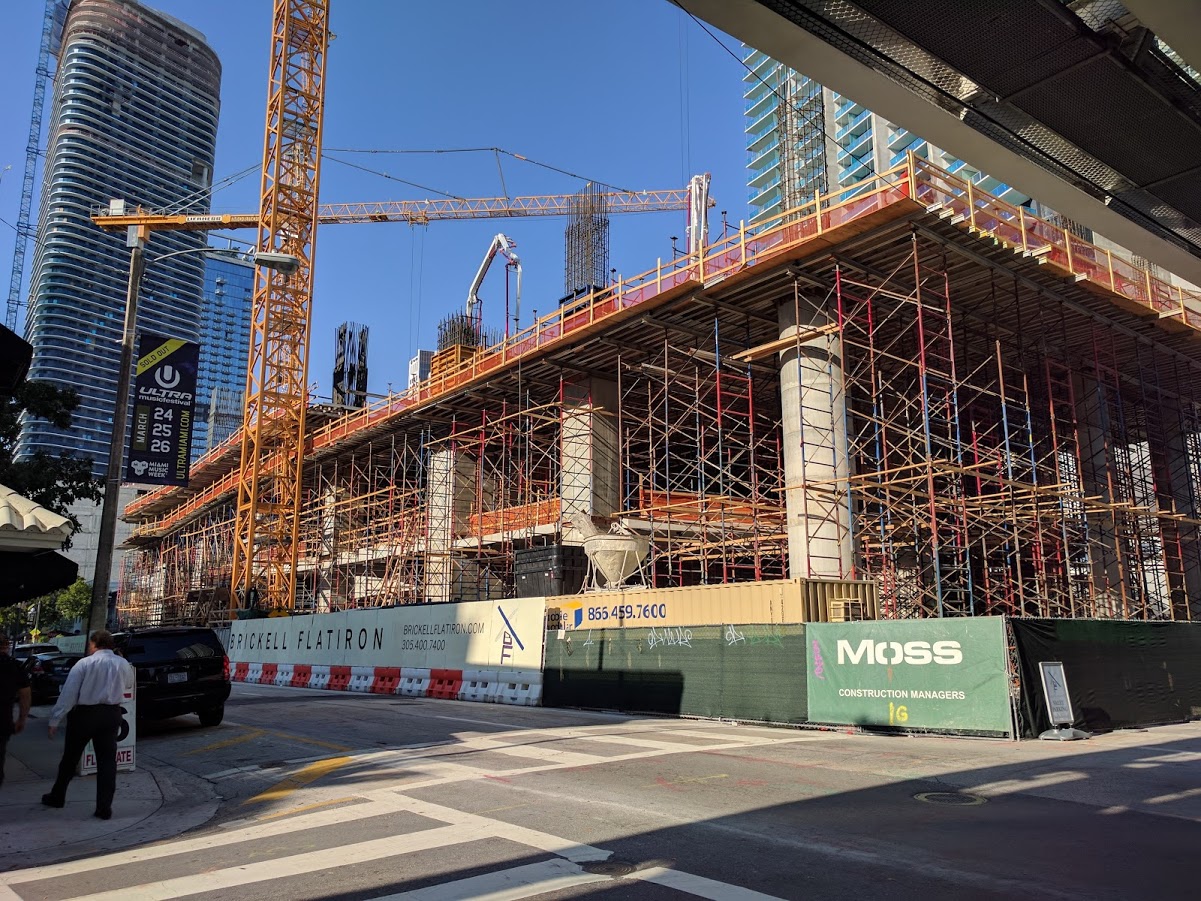 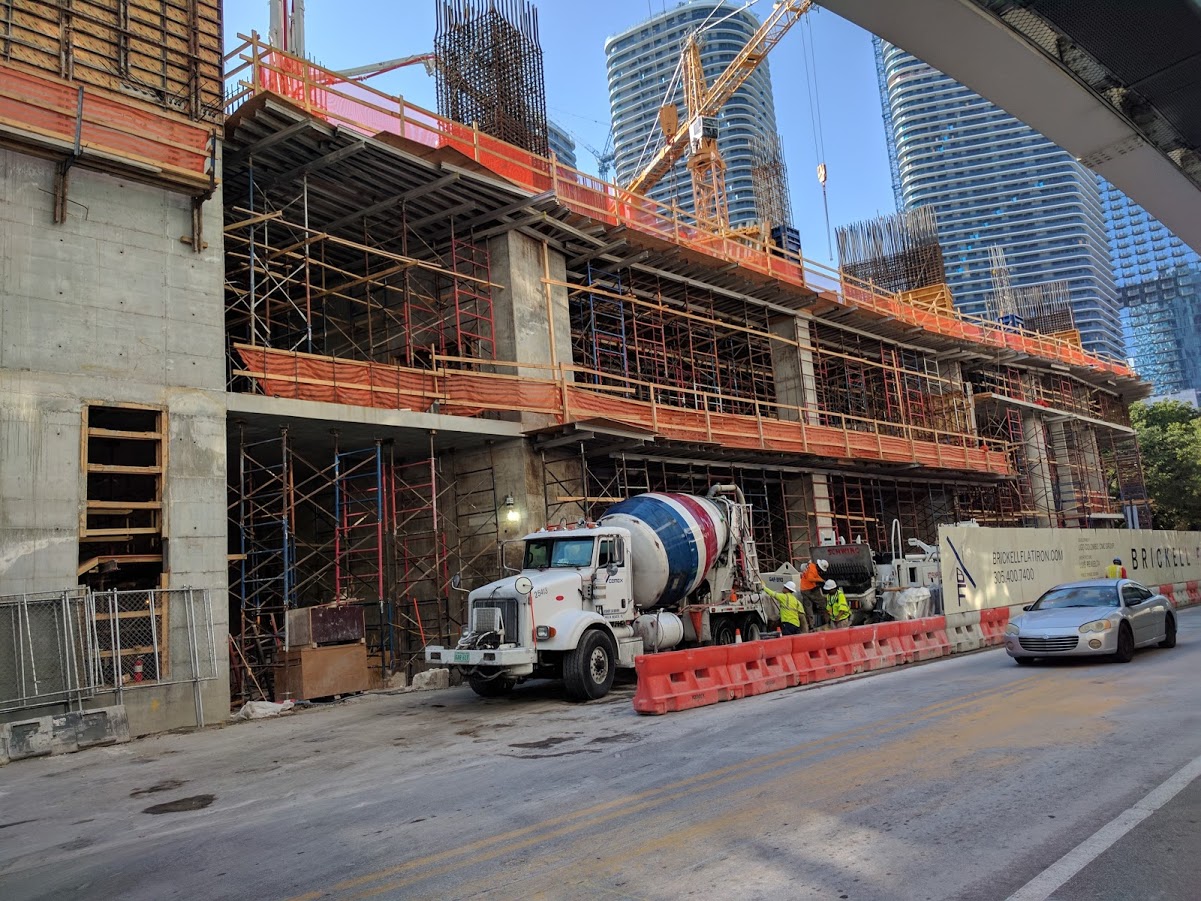 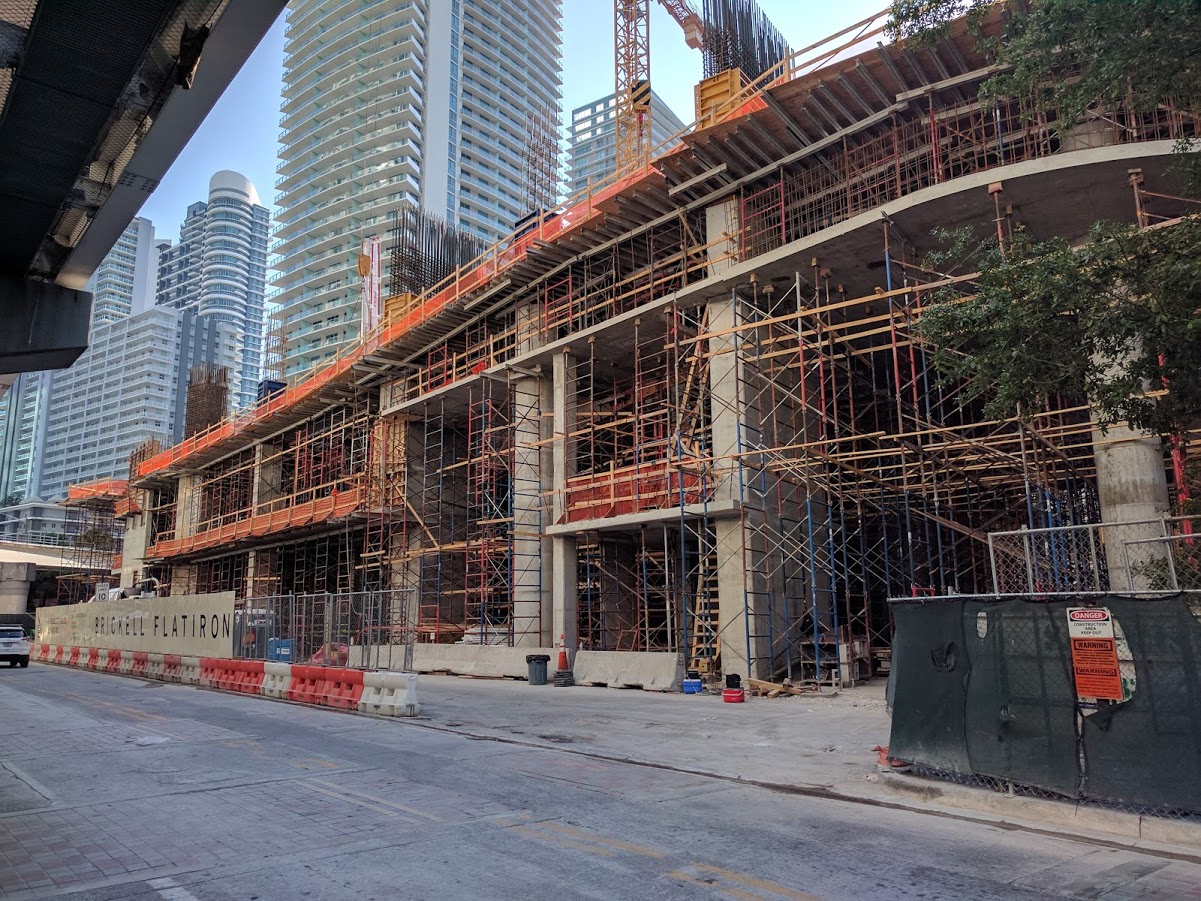 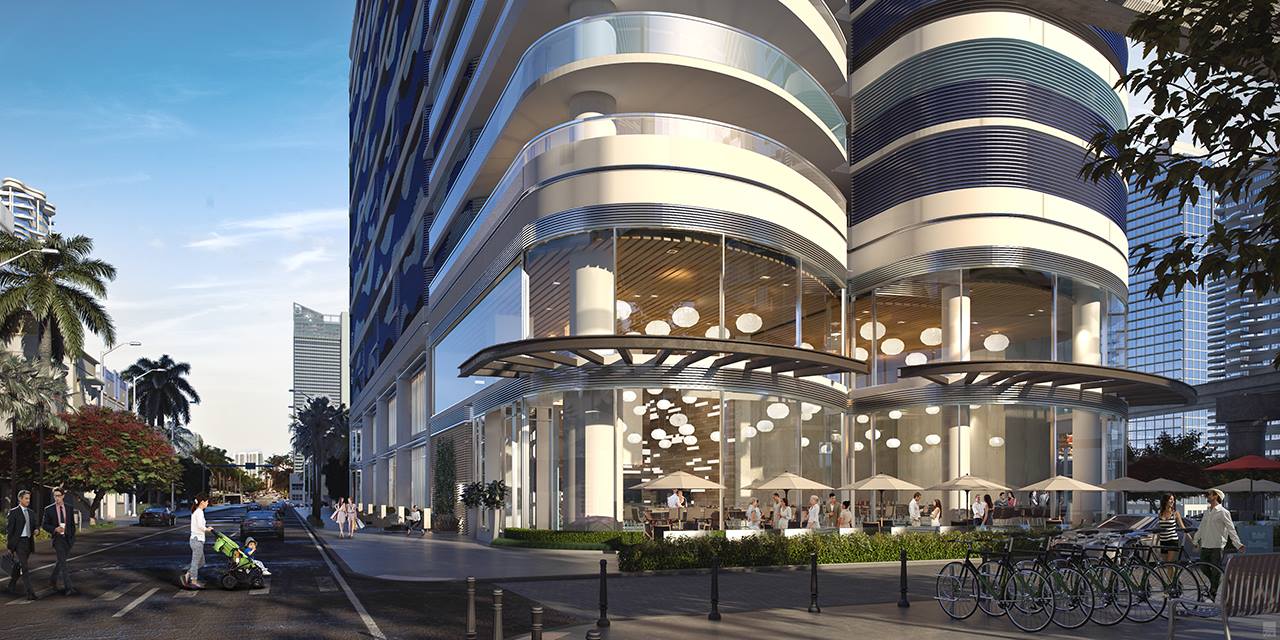