Brickell Flatiron is reporting strong and steady sales in 2017, and just 30% of units remain left to sell.

In the past seven months, there have been 48 units sold at the 549-unit project, at an average price of $752 per square foot.

The average sales price is over $1 million apiece. Total sales volume over the seven month period is $55.7 million, including two penthouse units sold this week for a combined $4 million.

Buyers are said to be having no issues meeting deposit requirements, which is 30% at the current stage of construction (and 50% at top off.)

Construction is now approaching the 17th floor, and the project is on time and on budget for delivery in June 2019. 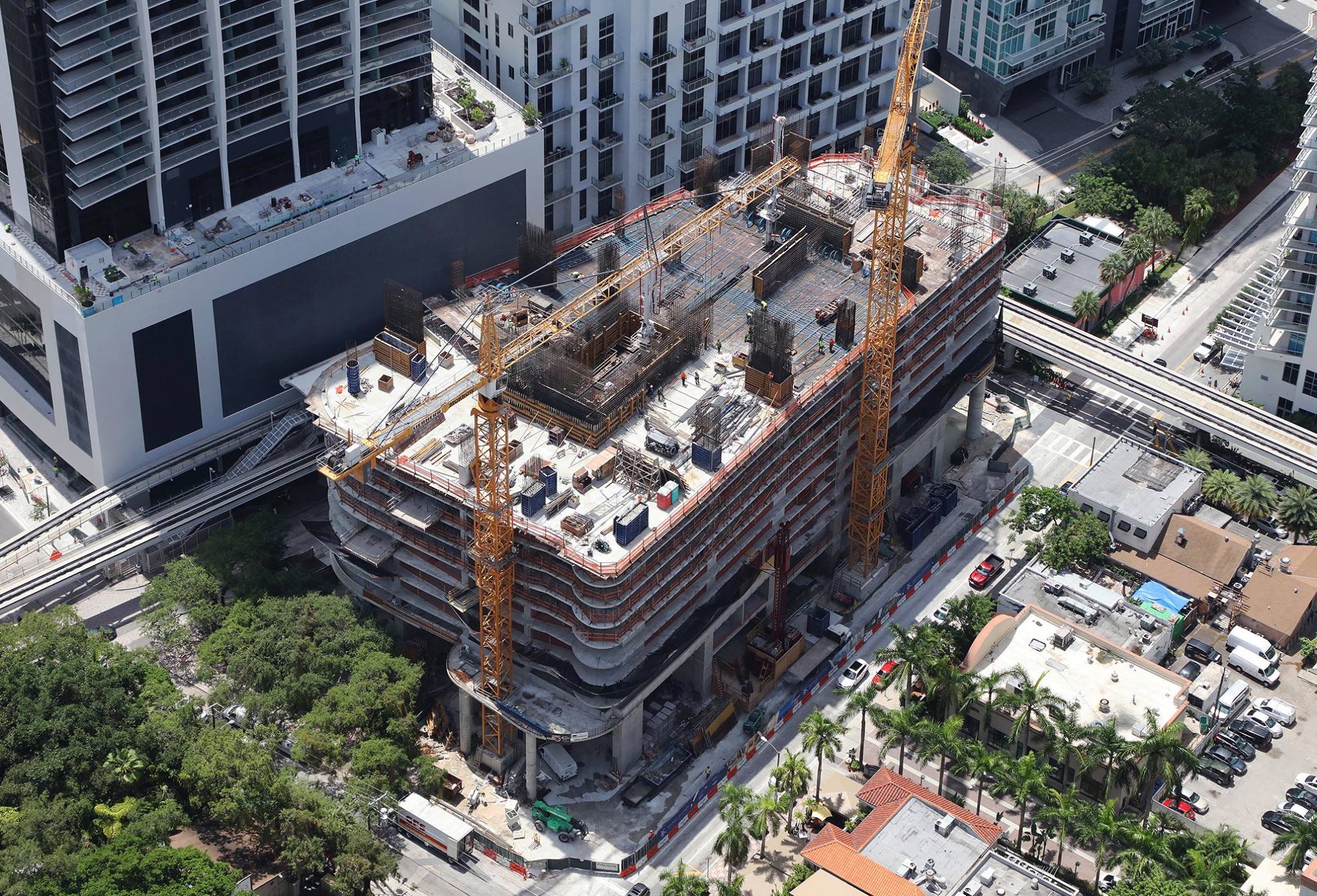