New plans have been submitted for the Brickell Gateway tower which would make it one of the city’s tallest apartment projects.

According to the latest plans, Gazit’s new tower at 90 Southwest 8th Street will now rise 61 stories and 747 feet.

Brickell Gateway is now proposed to include:

In a letter to zoning officials, the developer said pedestrians and cyclists are a priority in the design:

The Project pays particular attention to improving the pedestrian experience in the publicly accessible areas surrounding the Property. Owner is proposing significantly improved landscaping buffering a wide pedestrian promenade on both frontages to accommodate Underline users crossing into this “gateway” to the heart of Brickell. Multiple bike racks will be placed along the edges of the promenade for cyclists to conveniently park. New street trees will provide a shady, pleasant experience to walk on both frontages and explore the neighborhood. Finally, ground level outdoor dining terraces are proposed along SW 8th Street to further activate this thoroughfare.

Atlantic Pacific Communities is also shown in the plan set as a co-developer.

A pre-application meeting between reviewers and representatives of the developers is scheduled for June 30.

Demolition was recently completed at the site. 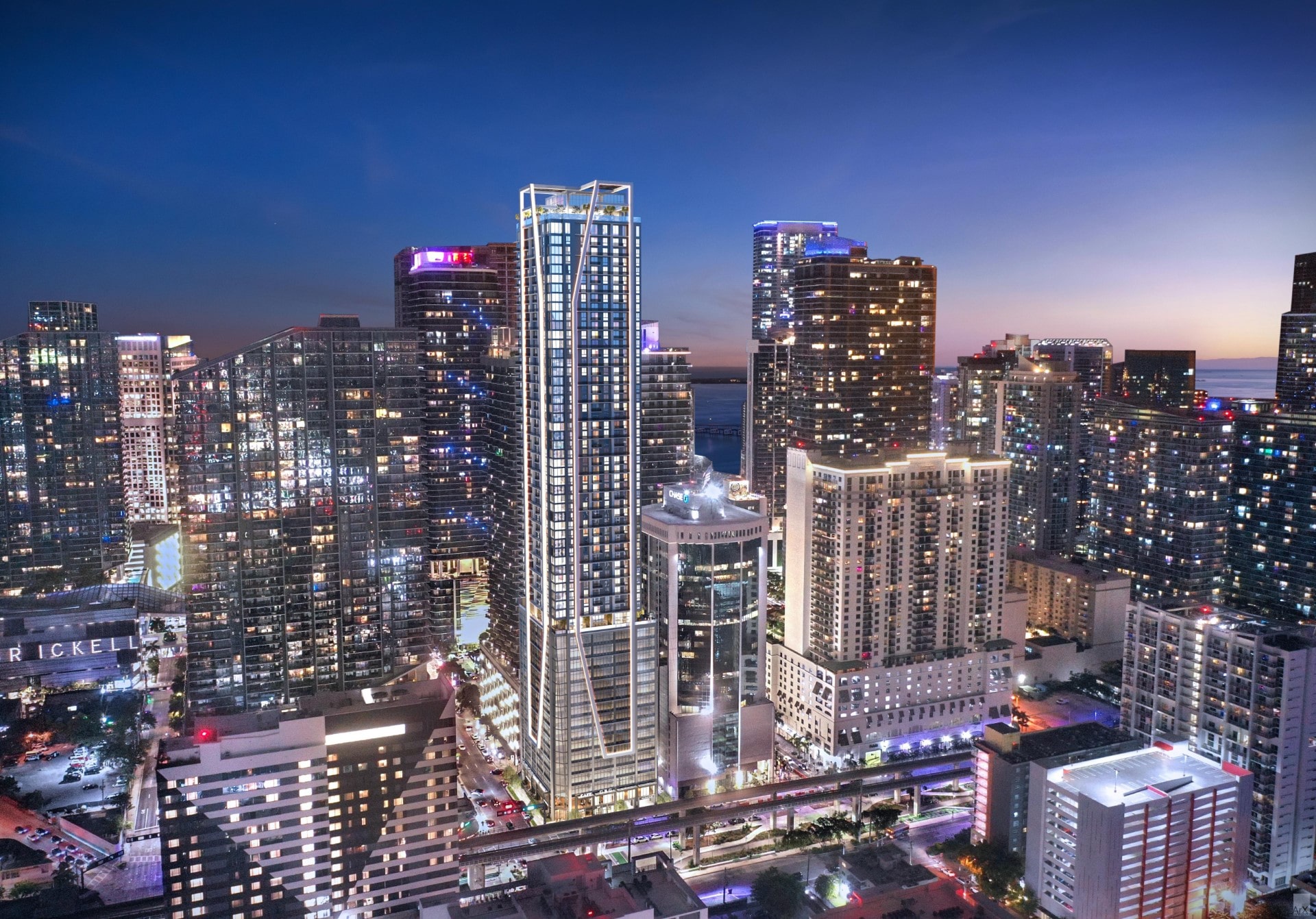 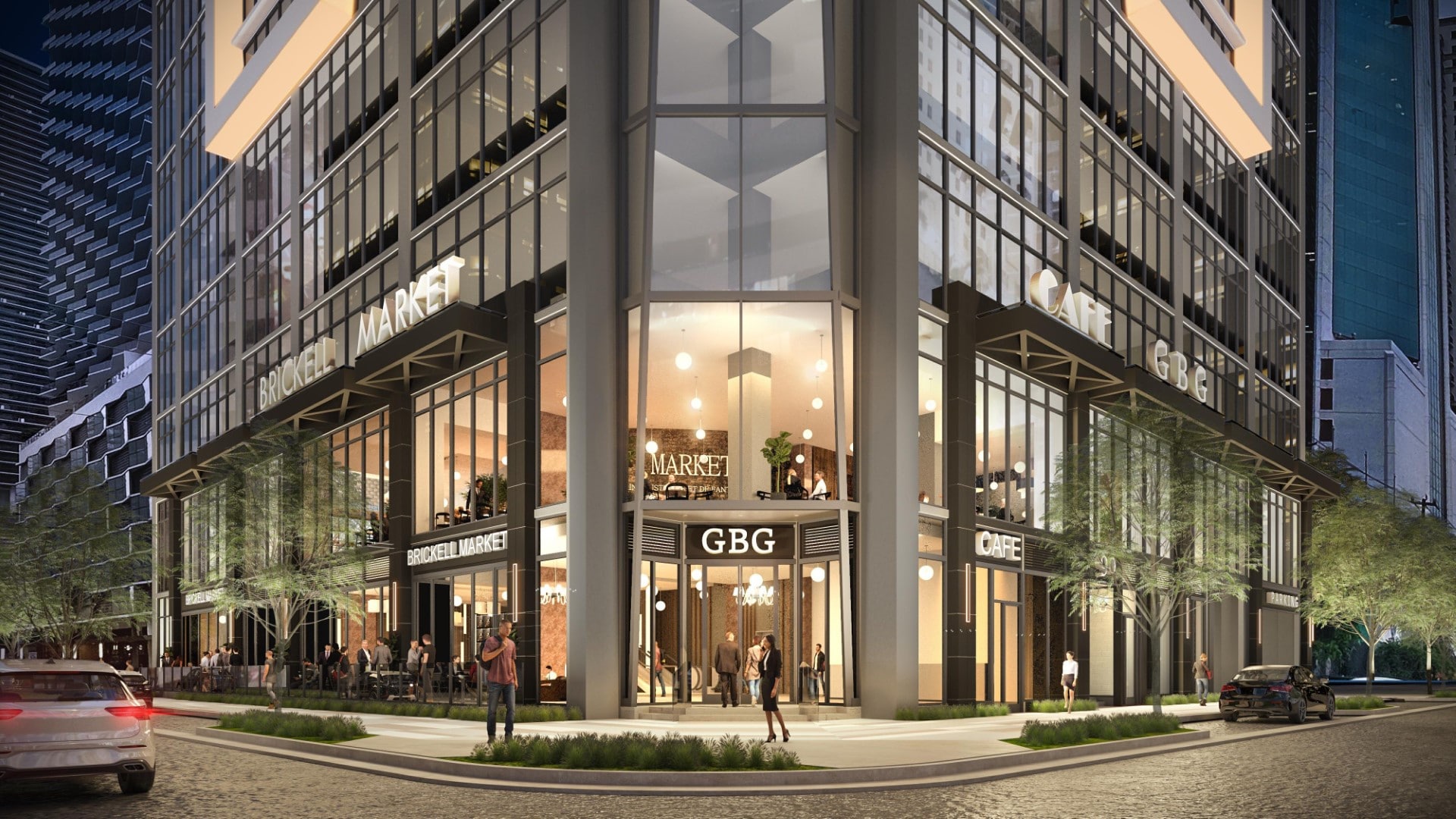 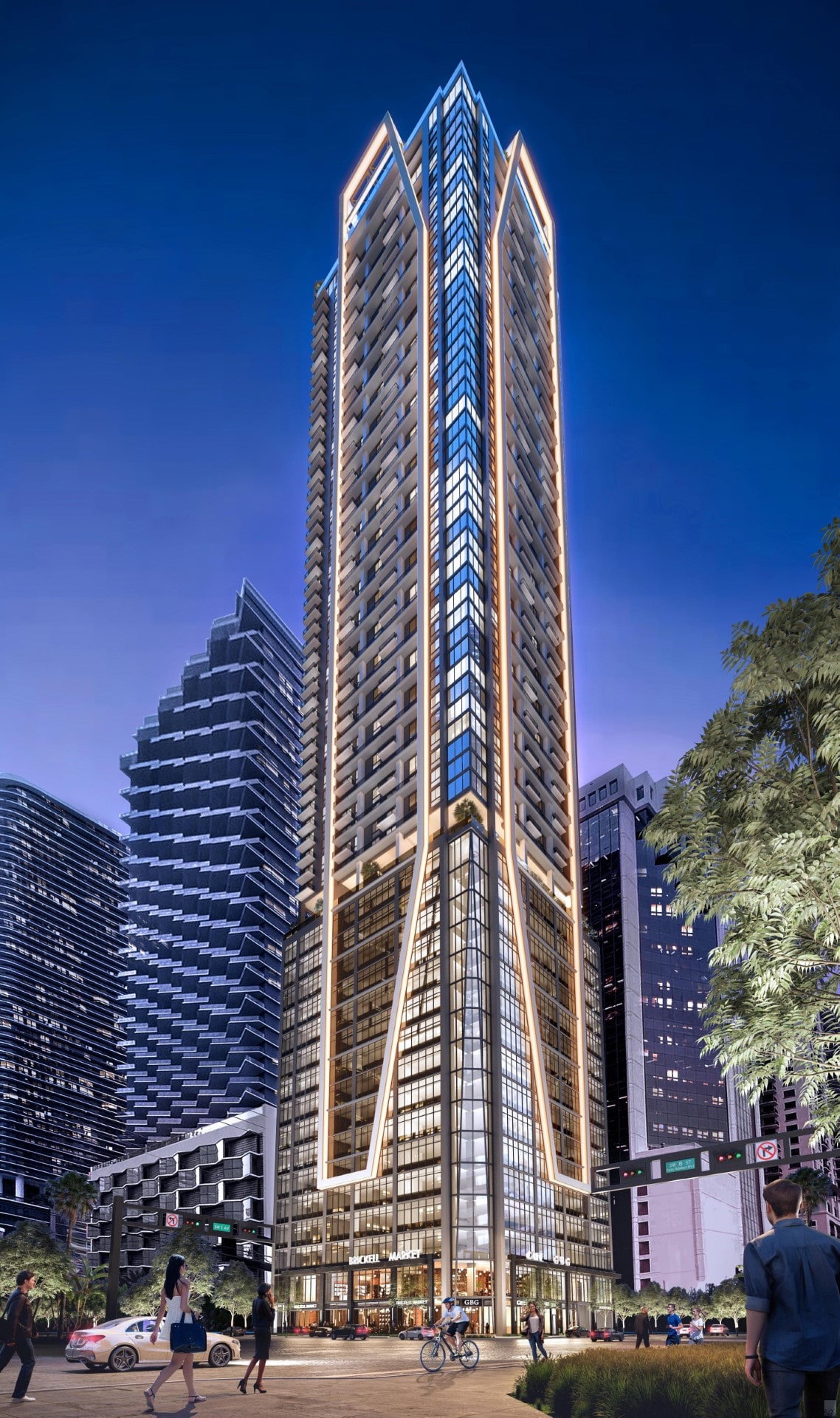 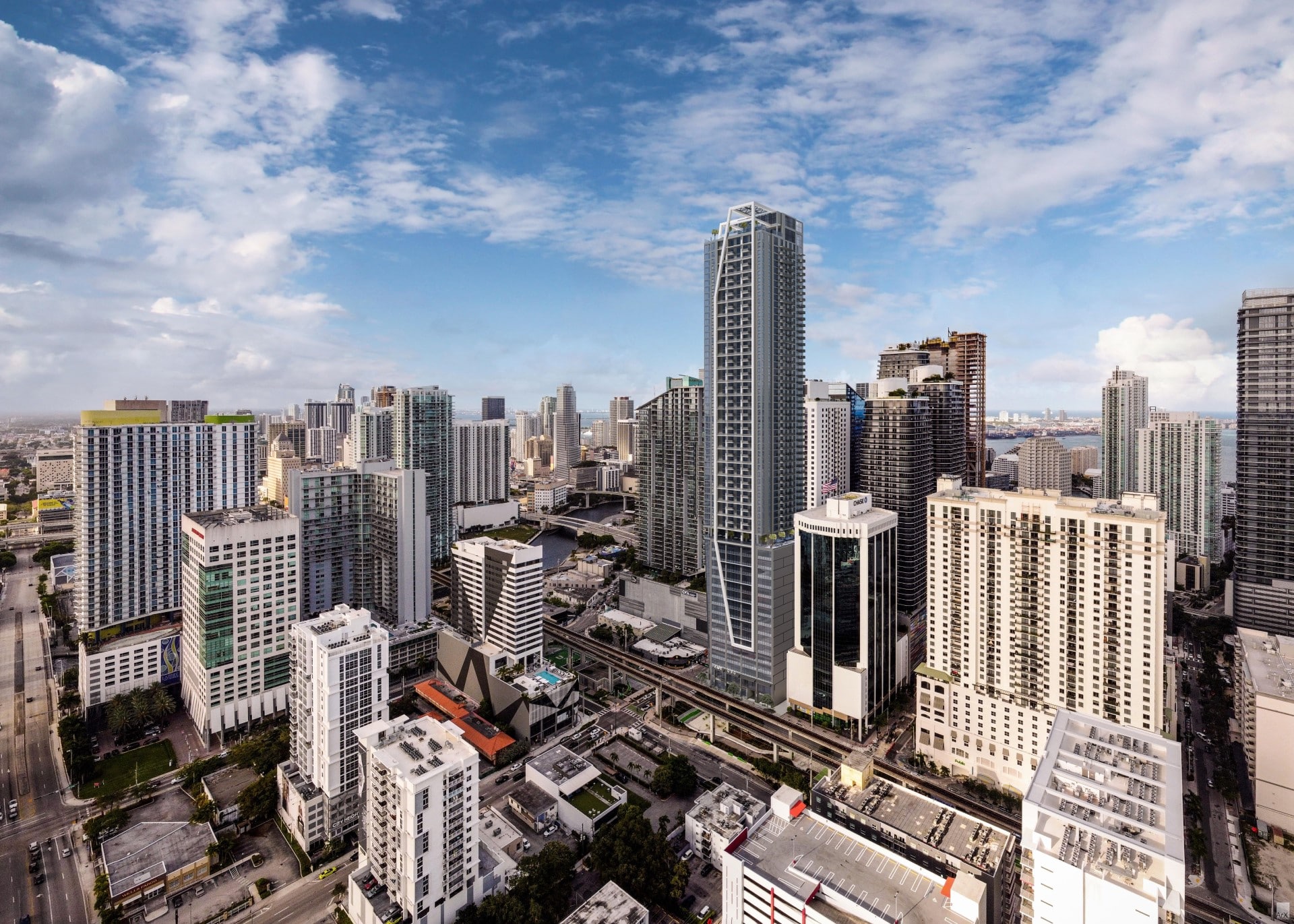 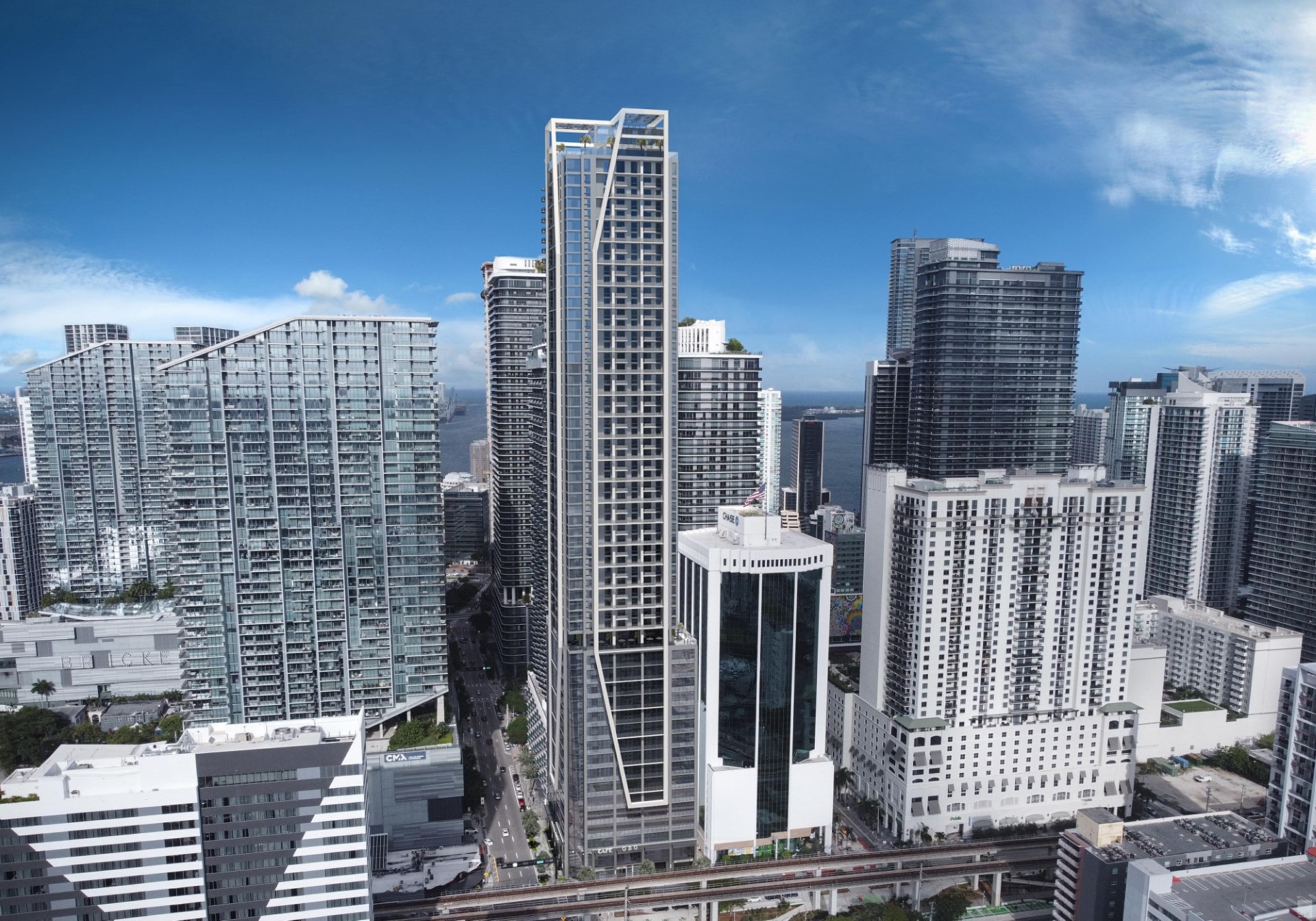 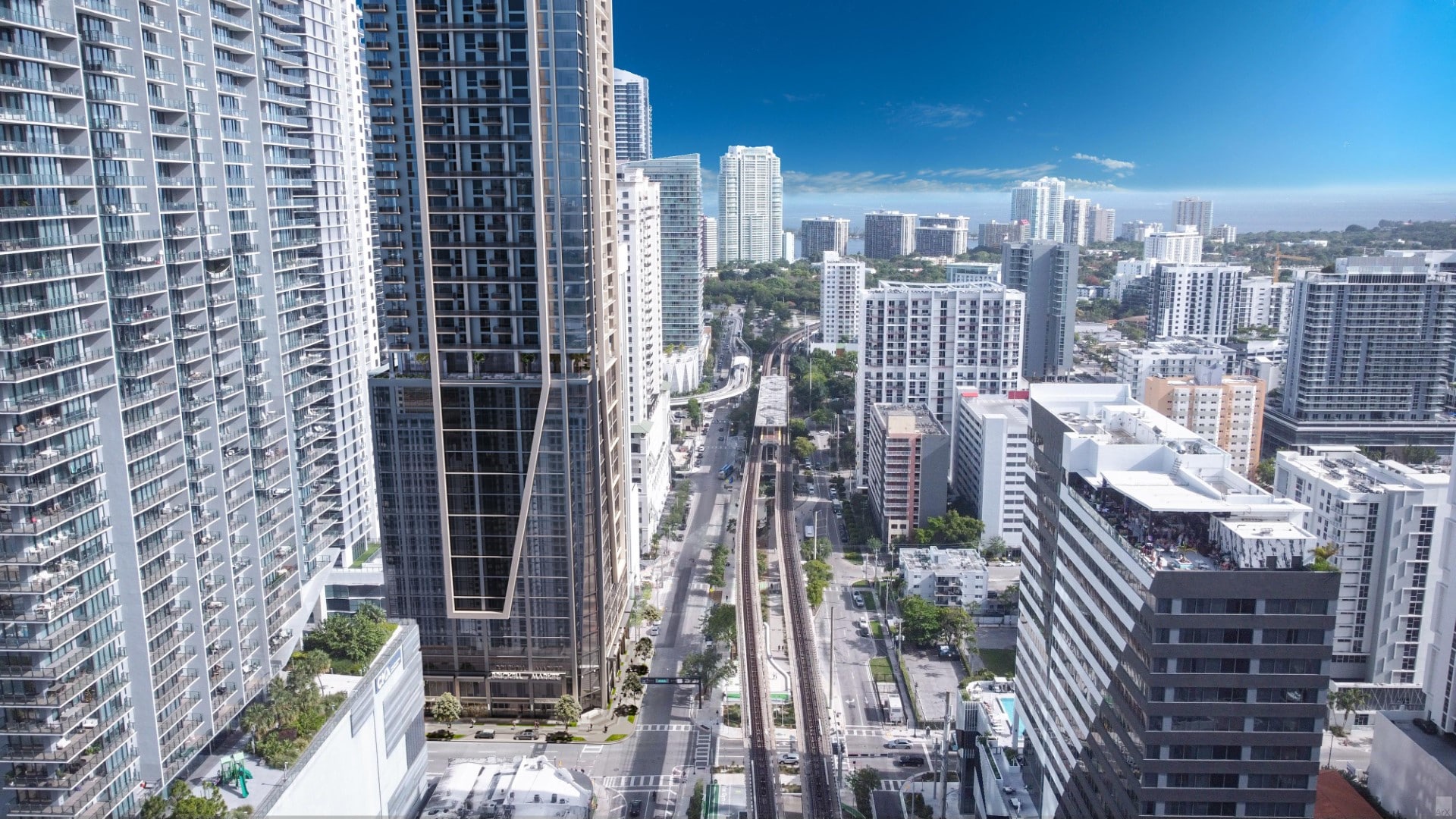 The site, where demolition was recently completed: 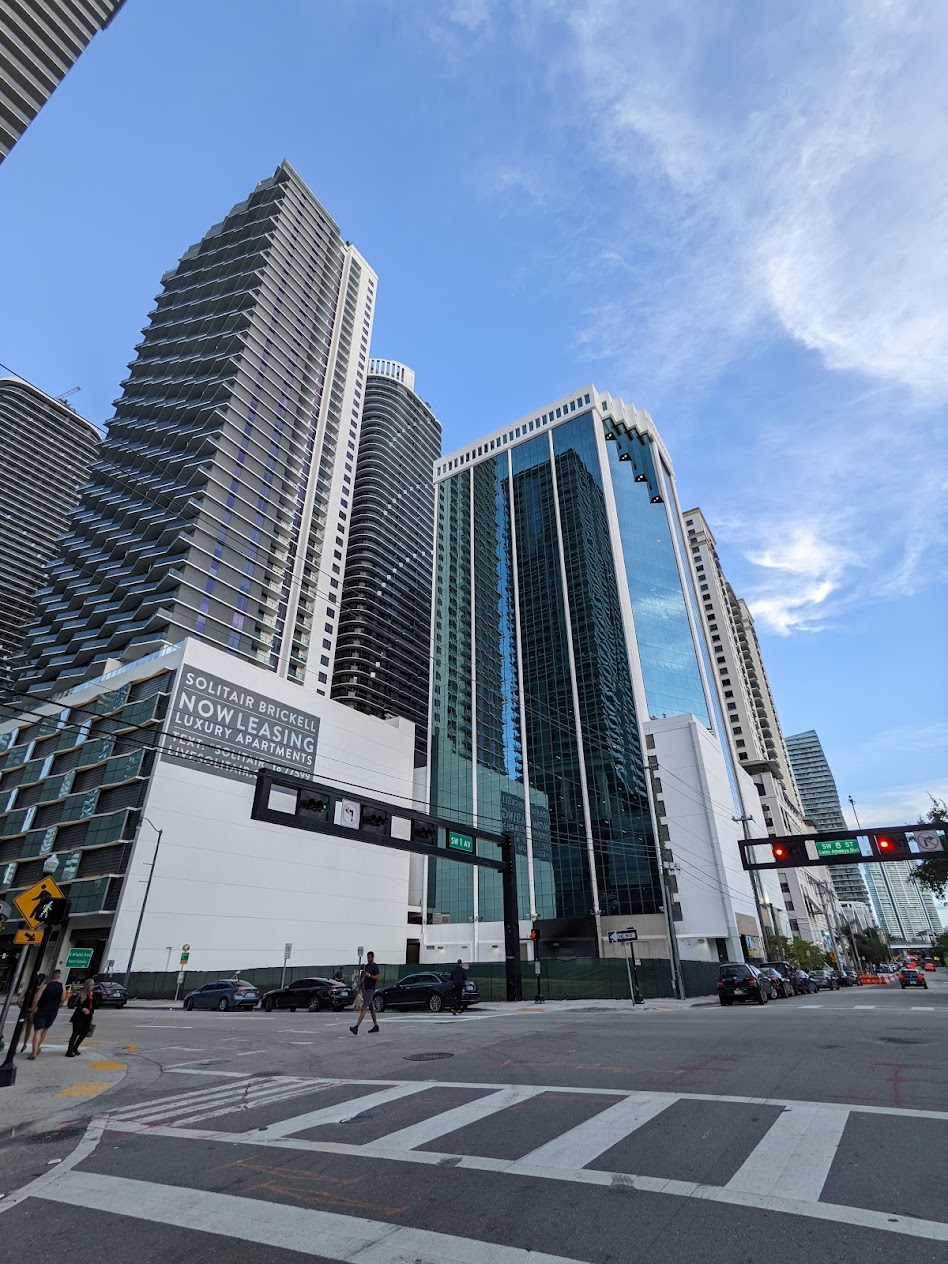