Residents of Brickell’s 33131 zip code have been rapidly injected with Covid-19 vaccines over the past month, according to newly released data.

The vaccination rate was calculated by the Herald using data released by the Florida Department of Health to the Miami-Dade County Office of Emergency Management.

Only first dose data is calculated. The data showed that 97% of adults in the 33131 zip code had received their first dose as of April 17, compared to just 44% on March 20.

The area is now the third most vaccinated zip code in the county.

The 33131 zip code extends to both sides of Brickell Avenue, and also includes Brickell Key and parts of the Central Business District.

Overall, the first dose vaccination rate of adults in Miami-Dade was 49% as of April 17. 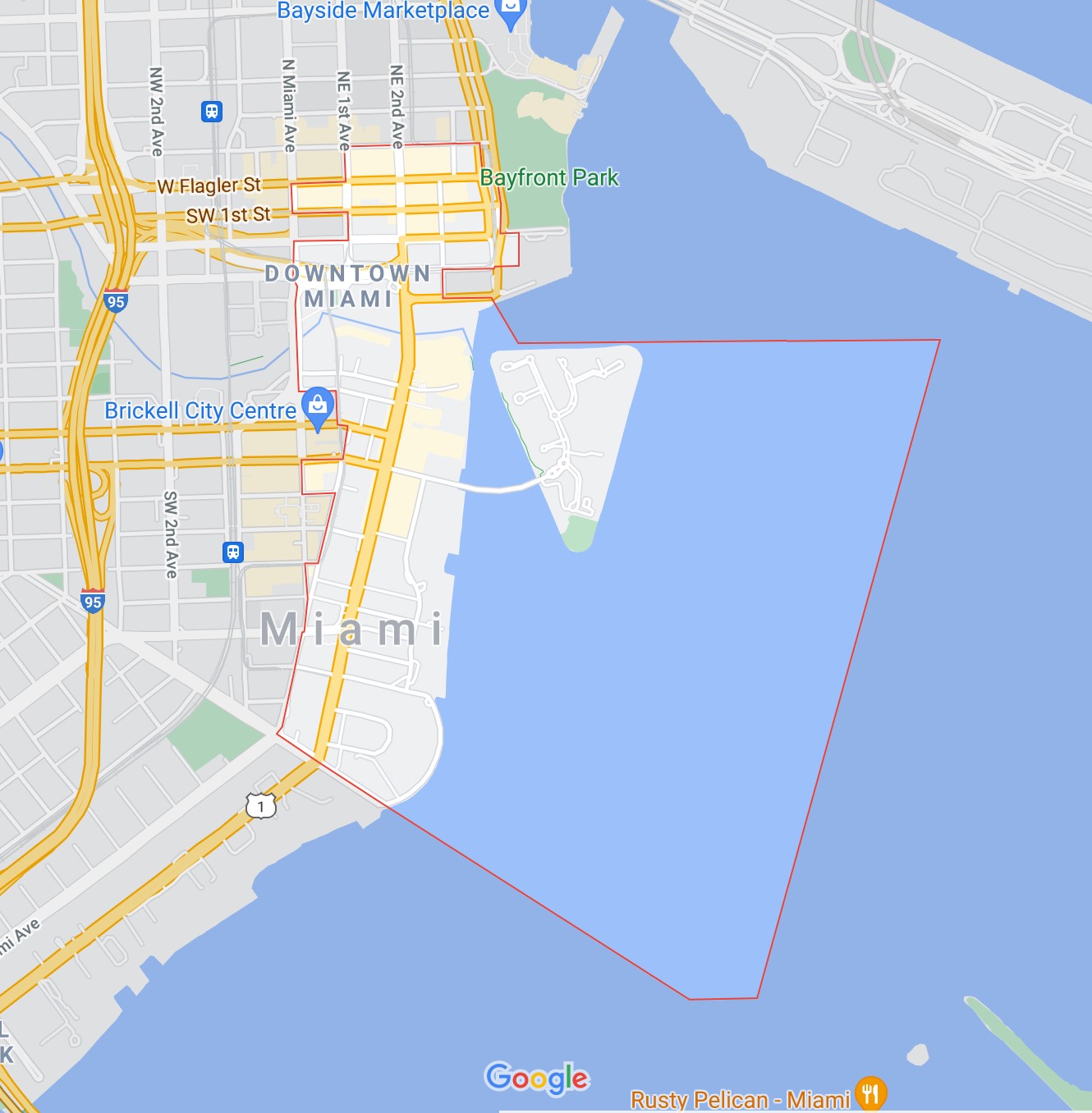