Miami’s long-awaited Brickell tunnel could be underway in less than a year.

It will take about three months for the documents to be complete and the project to be ready for bidding, Suarez said.

According to Suarez, Elon Musk told the mayor in a phone call that his Boring Company could complete the project in about six months and for $30 million.

The size of the tunnel has been reduced by a fourth, making it cheaper to build, Suarez said. 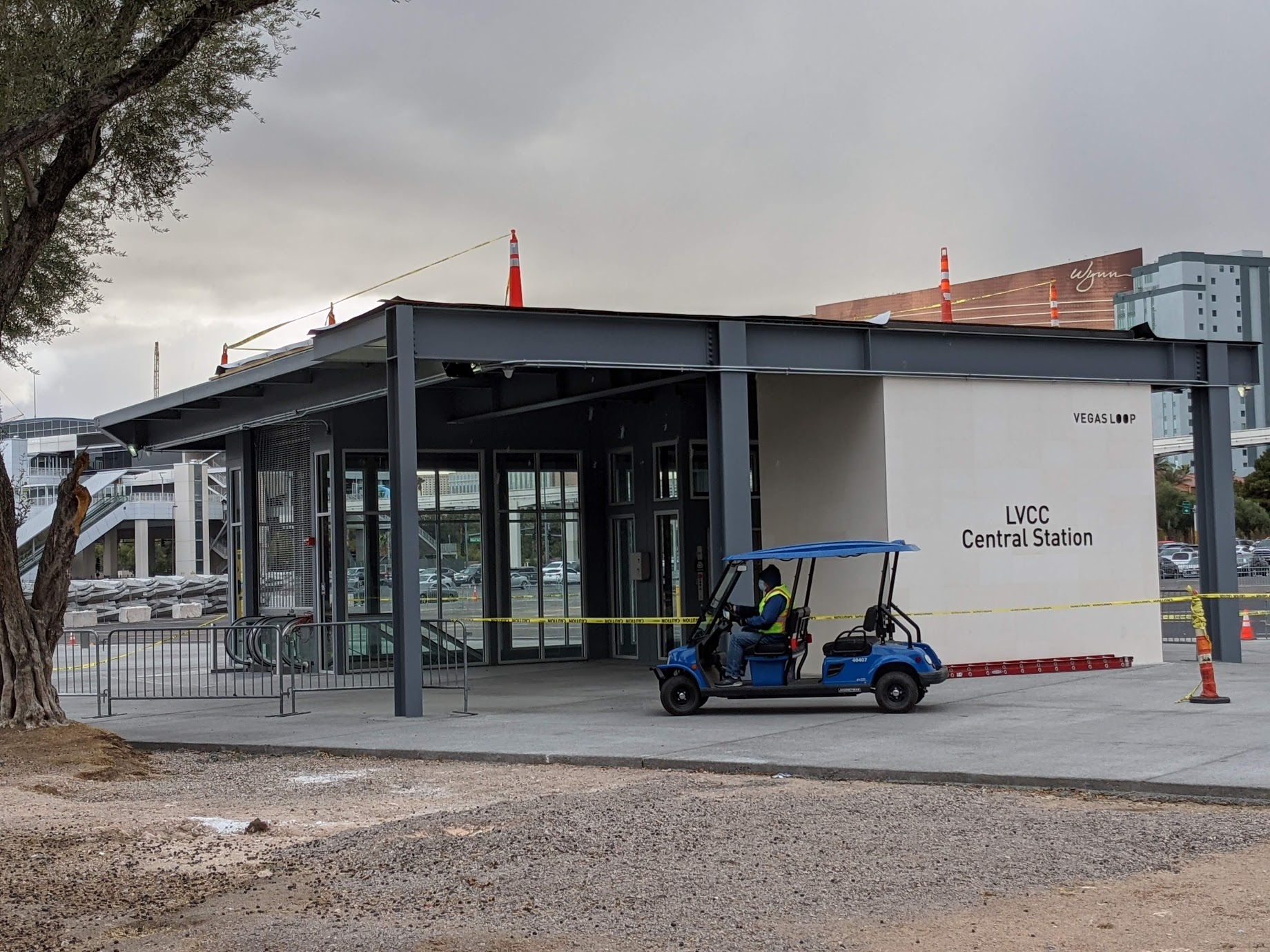