Top hotels in Brickell and Downtown appear to be doing better than ever, at least based on the rates they are charging.

A check of room prices for tonight shows that most four and five star hotels are charging between $500 and $1000, with some sold out.

While it is anecdotal evidence during Miami’s high season, hotels have consistently been seeing strong pricing this winter, and upcoming dates checked during the next few weeks continue to be priced high.

Here’s what you will pay for the cheapest room in Brickell/CBD hotels tonight (2/7): 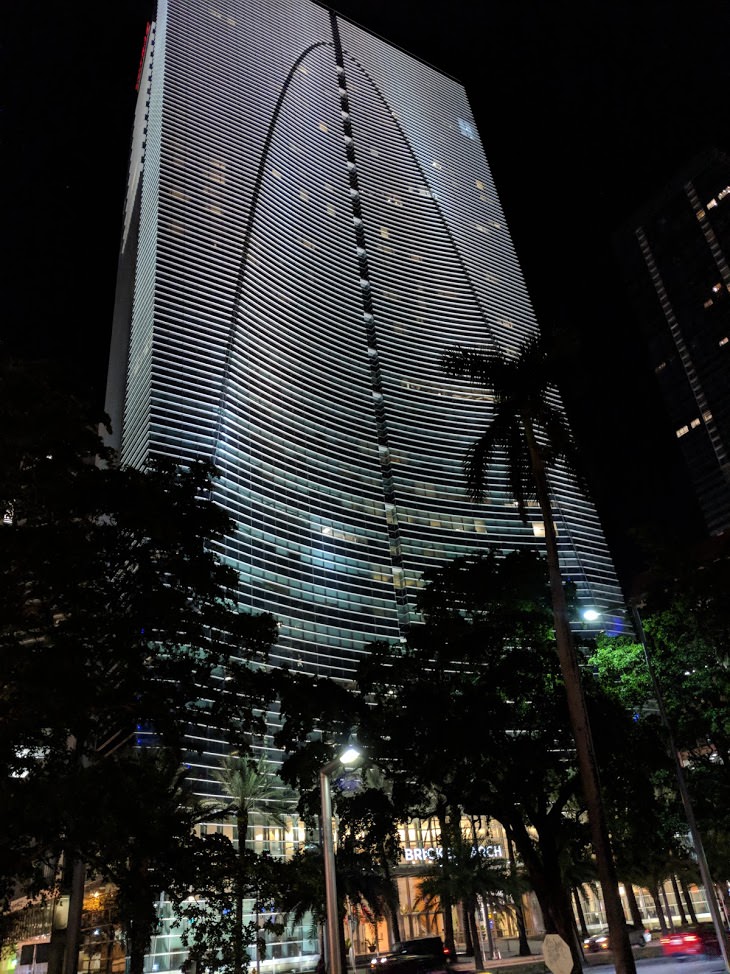