Construction on a wall may soon begin at one of Brickell’s most prominent undeveloped properties, the CCCC Towers site.

CCCC International USA LLC applied in June 2018 for a permit to build the wall at 1420 South Miami Avenue, city records show. The permit was approved in October and has since been issued.

A six-foot CBS fence is being built at a cost of $201,013, the permit states. Oscar’s Home Solutions, managed by Oscar Rodriguez, is listed as the contractor.

Excavation at the property began last decade by Cabi Developers, which planned a twin-tower project with underground parking. That project was halted, and several layers of fill were never replaced leaving a hole in the ground.

The property was sold in 2014 to Chinese developers who now are battling in a Hong Kong court over control. 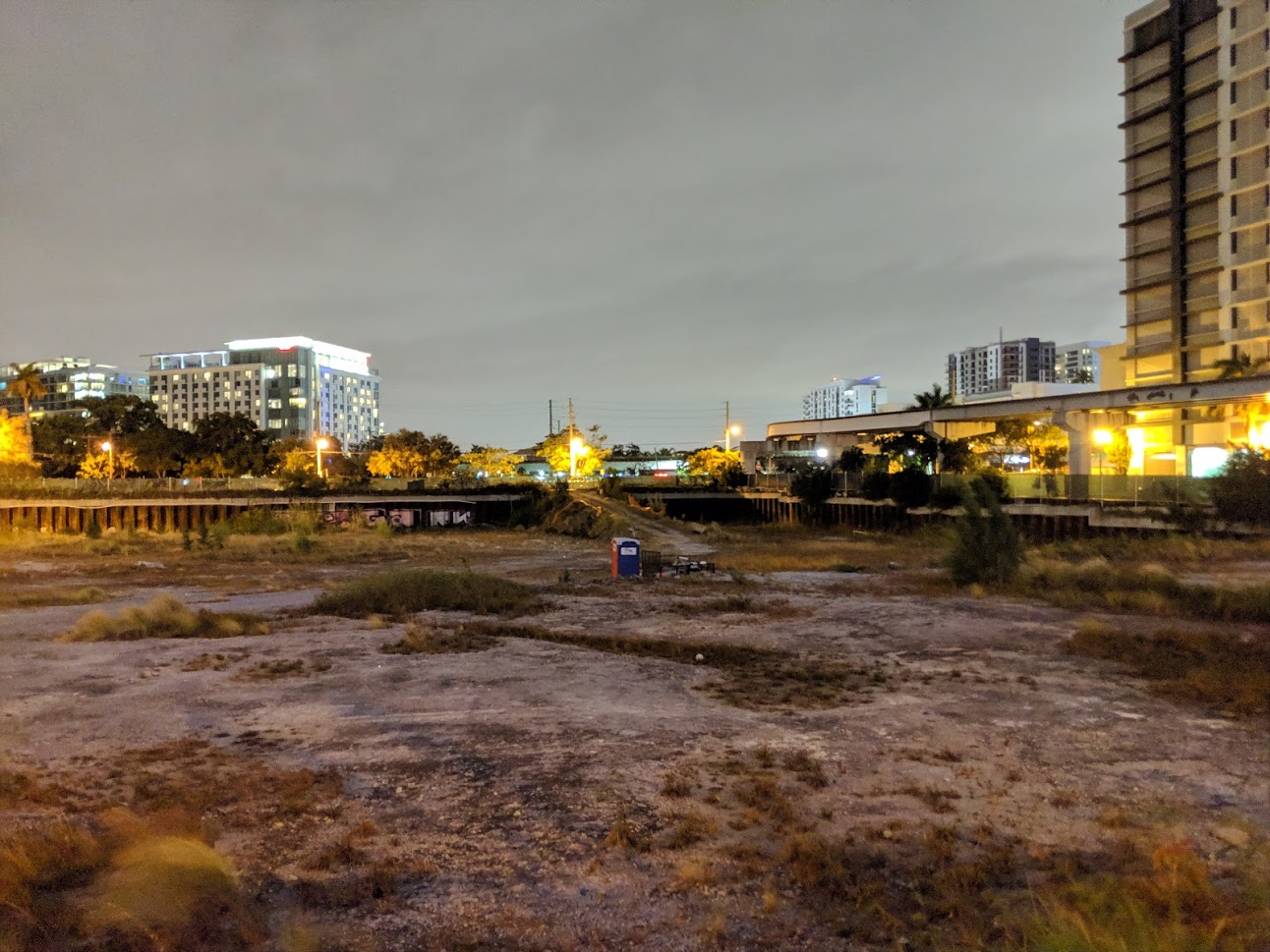 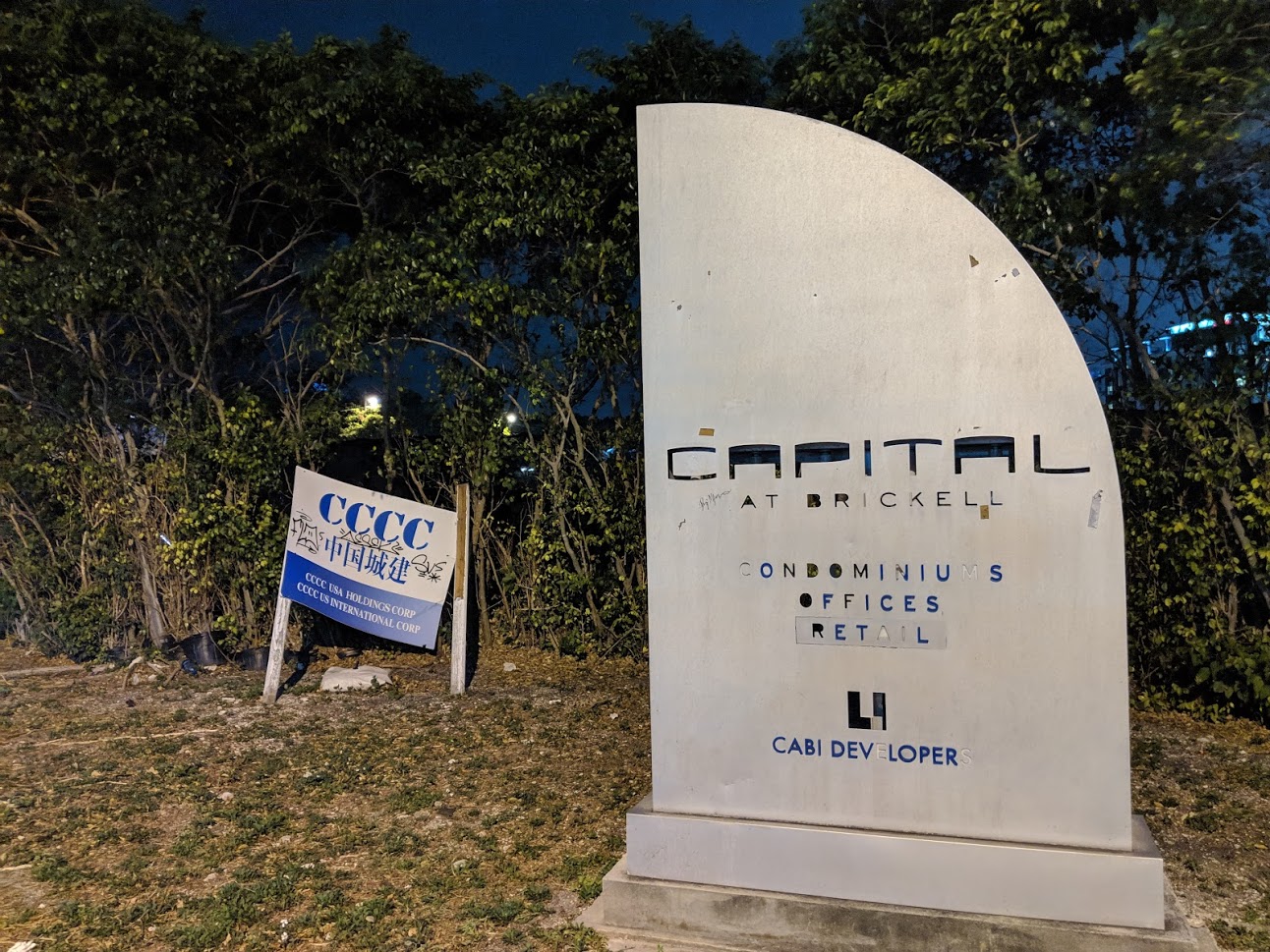