Riverside, a waterfront dining and entertainment venue, is now officially open in Brickell.

The venue is opening in phases, with a soft opening this month. Through the month of February, it will open on Fridays starting at 4PM and the weekends at 12PM.

Eventually, Riverside will have seven dining concepts, a tap room, multiple bars, outdoor activities and green space. In total, there will be 120,000 square feet of space on the Miami River.

The seven dining concepts are:

The design and landscaping at Riverside is said to be recreating an old Florida vibe. 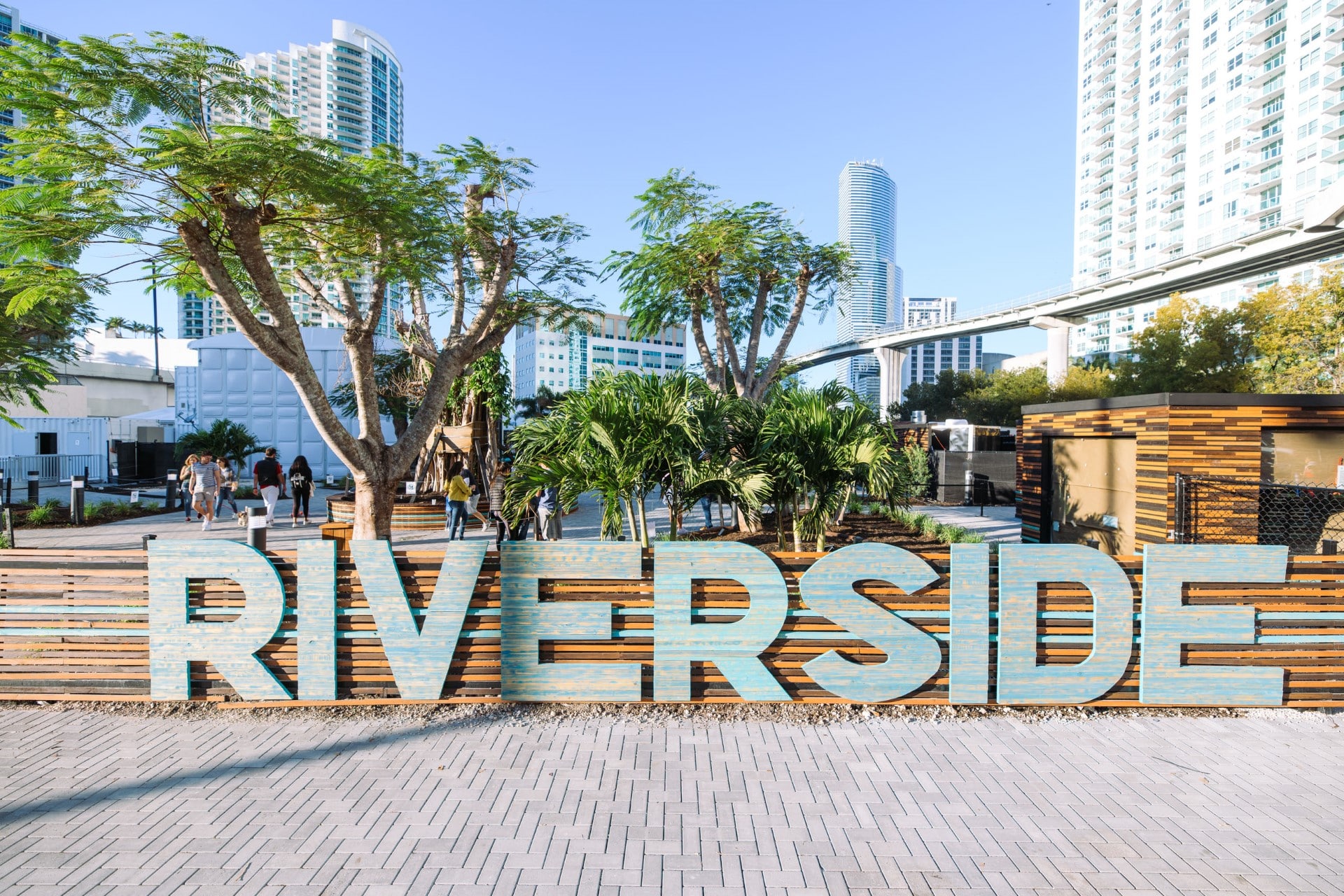 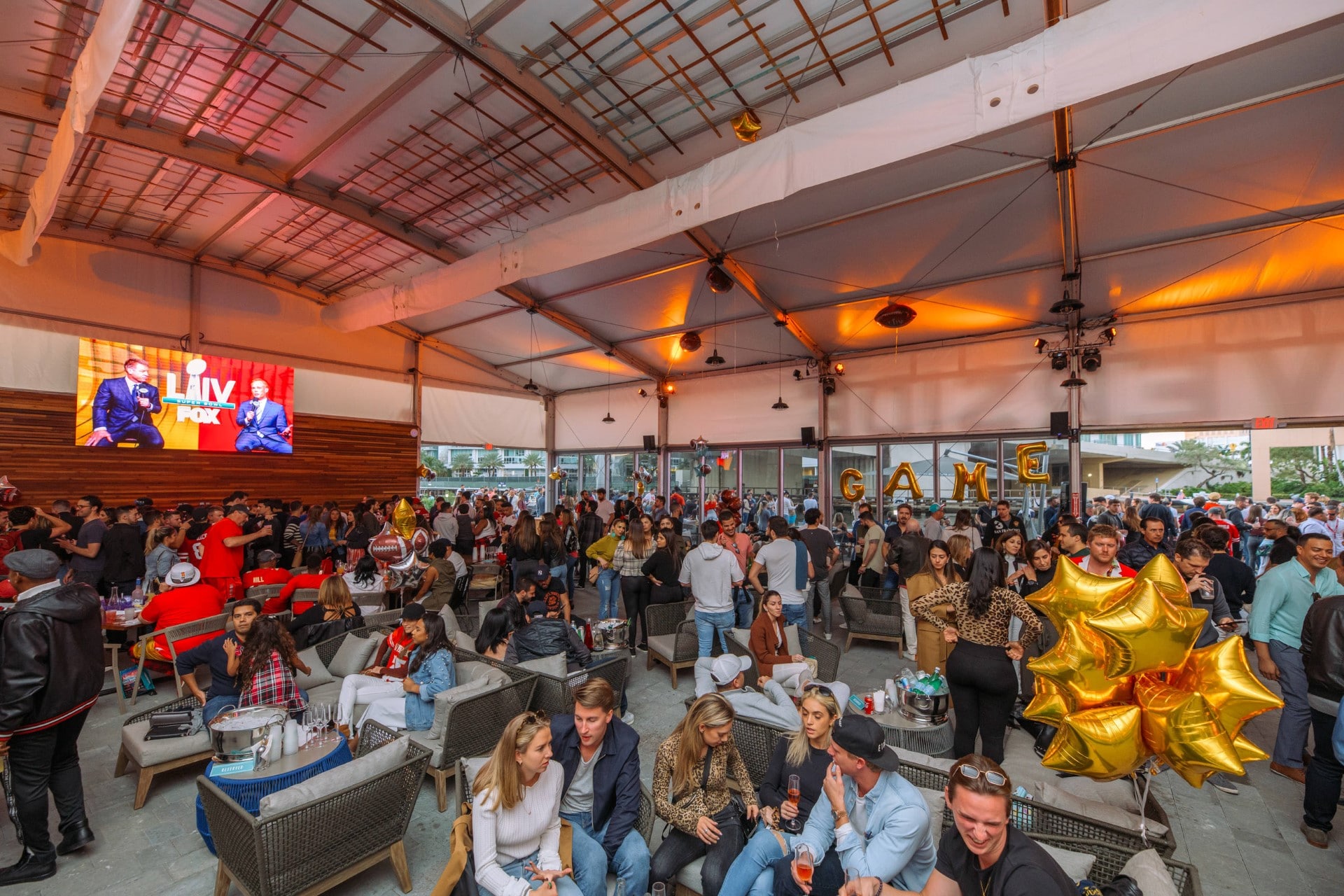 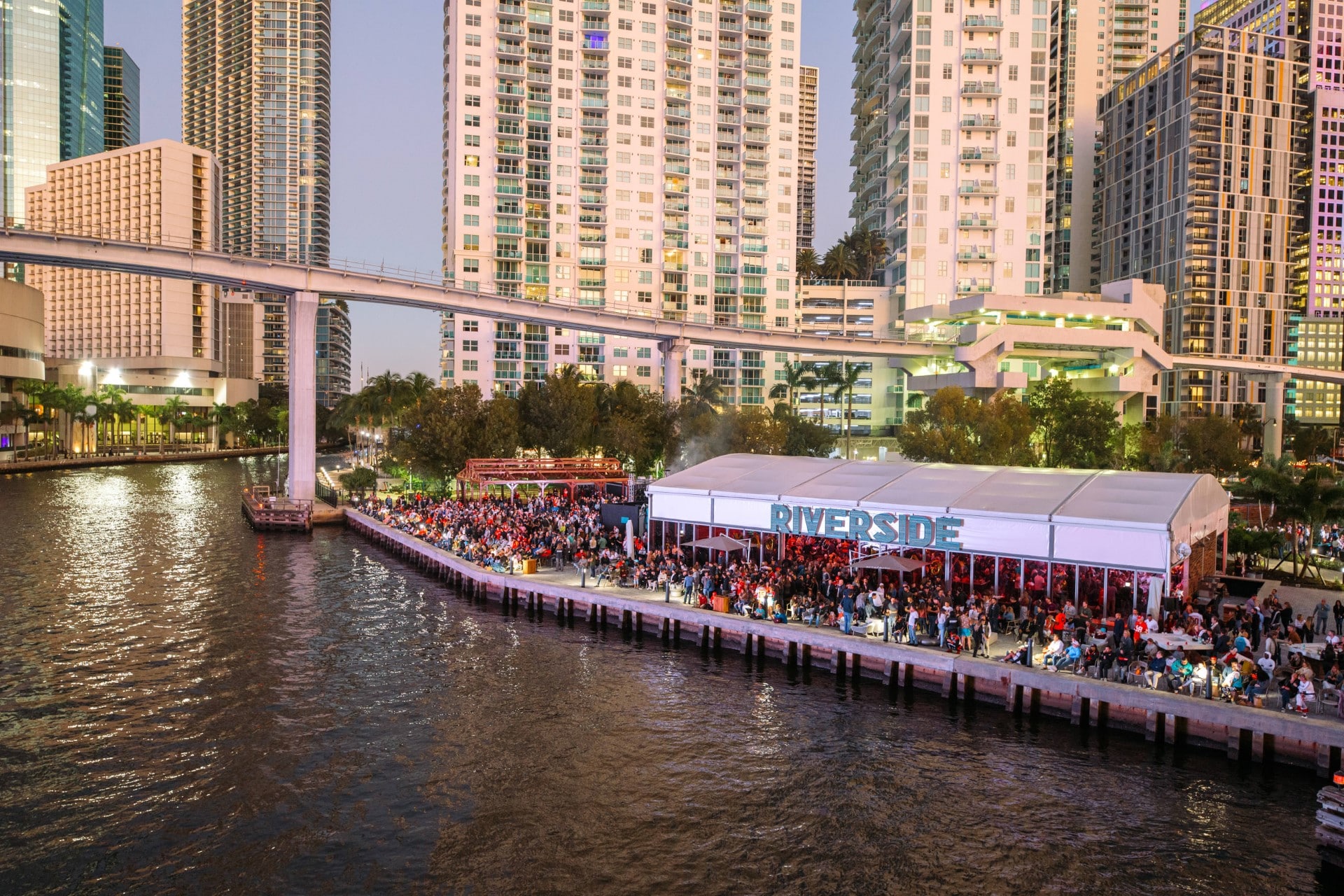 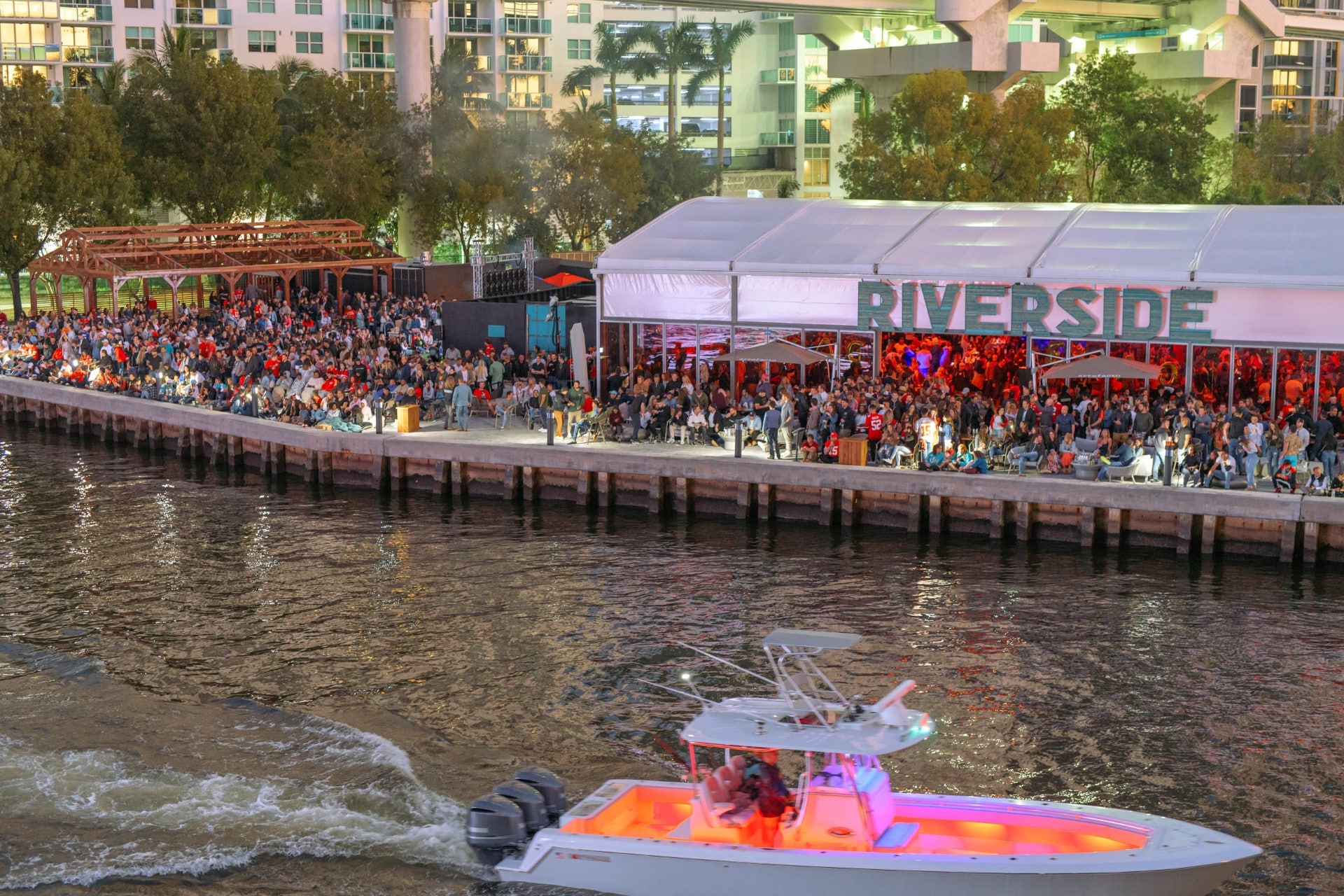