Miami-Dade Public Schools announced a “surprise windfall” of $70 million for downtown schools late last month, with about half going to expand Southside Elementary in Brickell.

Portions of Southside date back to 1914  – the oldest in Miami-Dade, and the building is listed in the National Register of Historic Places. Most of the historic building is unusable, and students are housed in a newer facility built in 2009.

The school is located on a 60,000 square foot parcel at 45 SW 13th Street, on the same block as Related Group’s soon-to-open SLS Brickell.

The school’s PTA is proposing that two buildings dating back to the 1920s be demolished, with the facade of the structure dating to 1914 be incorporated into a new building. 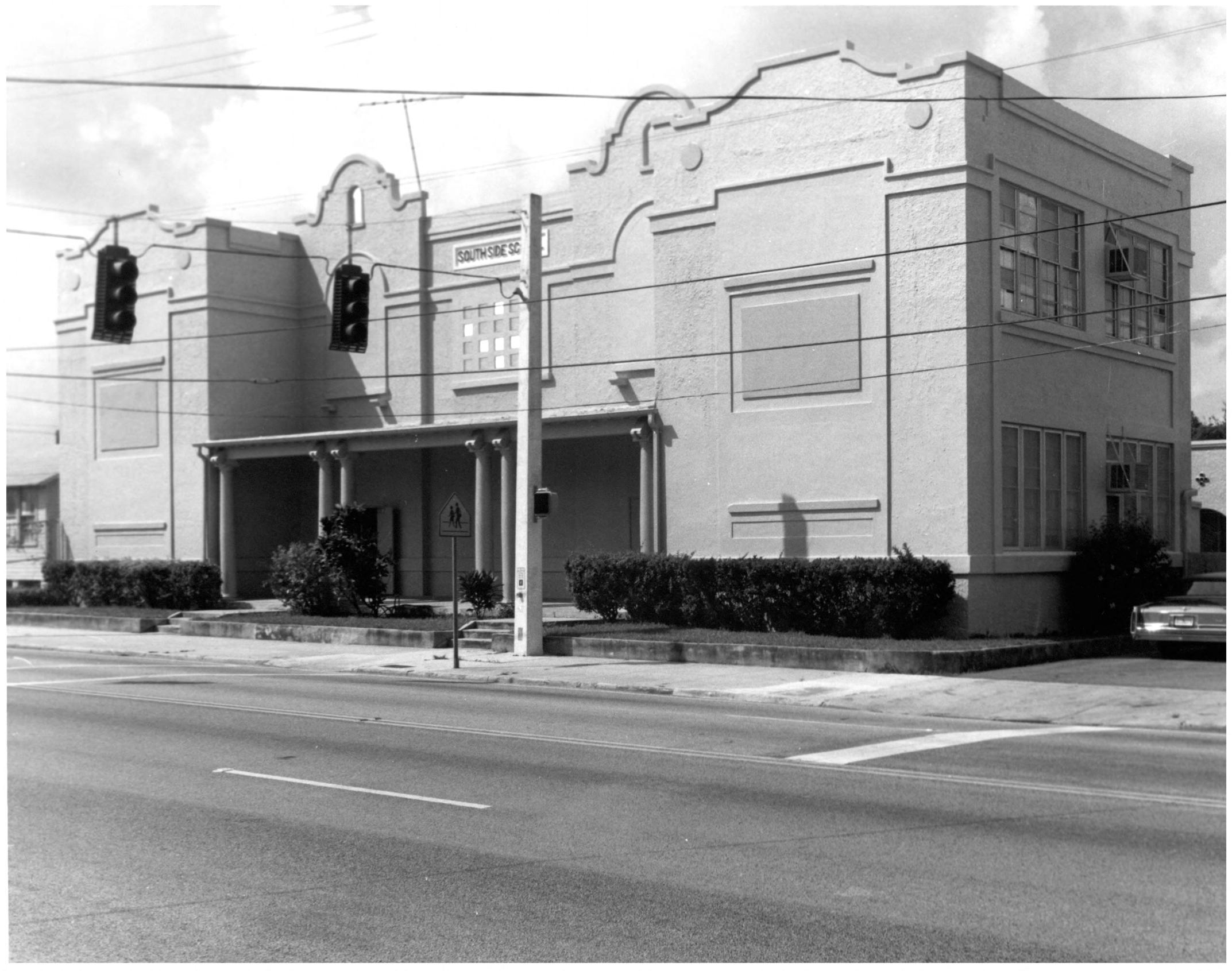