Brightline: 98k Passengers Carried In December, Revenue Up 47% Over November

In a report to investors, Brightline said it carried a total of 98,076 passengers during the month of December, an increase of 22 percent compared to November. Excluding holiday season event trains in November and December, ridership increased around five percent month over month.

Revenue was up 47% from November to December, thanks to growth in both fares and ancillary revenue. Total revenue for the month was $2.2 million.

For the year 2018, Brightline carried 579,000 passengers. The service was not fully operational for half of the year, with Fort Lauderdale-West Palm Beach opening January 13 2018 and the Miami station opening May 19, 2018. 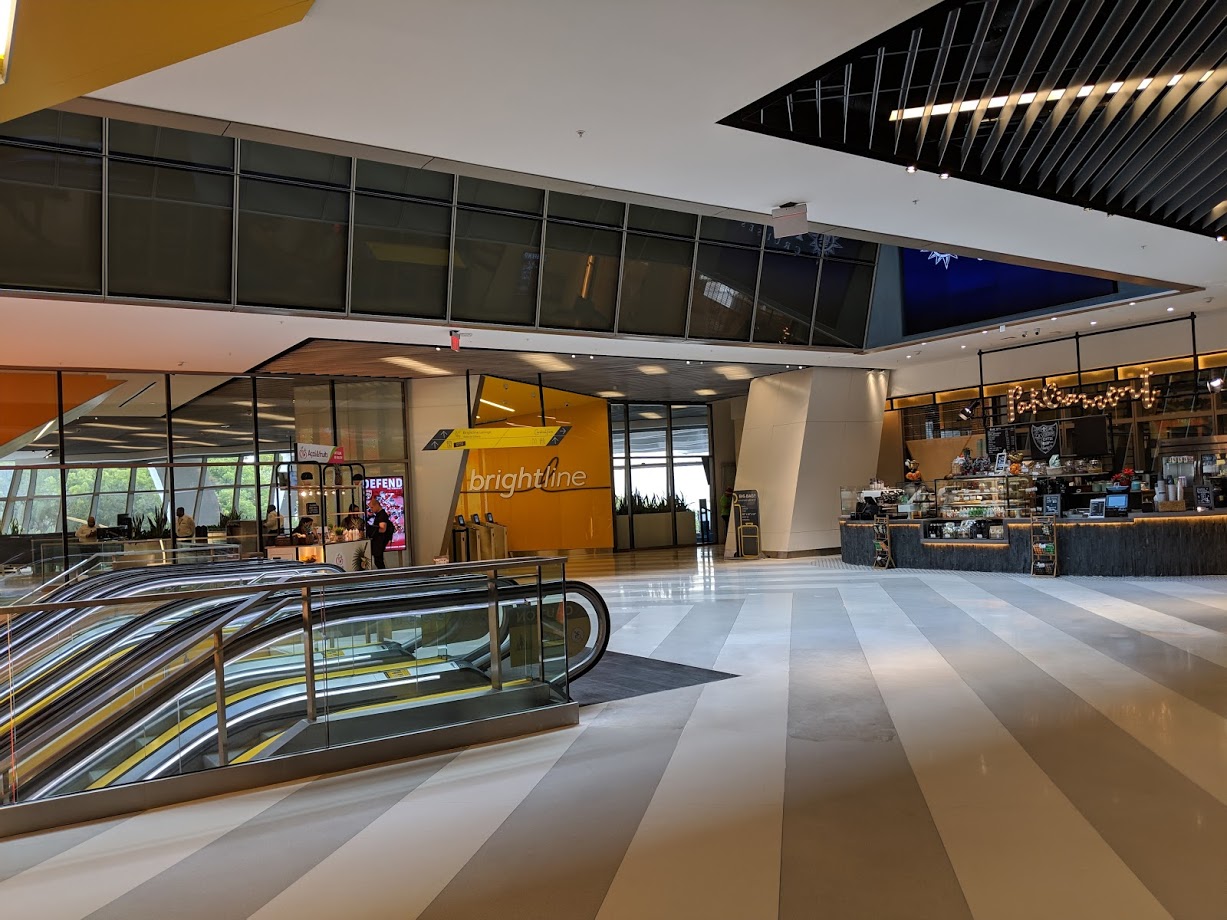