Brightline About To Issue Notice To Proceed For $2.1 Billion Miami-Orlando Route

Brightline – soon to be Virgin Trains – will pull the trigger on construction of the Orlando to Miami rail line within days, according to the Orlando Business Journal.

A Notice to Proceed will be issued for the $2.1 billion project on February 1. Construction will then begin after those 30 days, Company President Patrick Goddard told the Central Florida Expressway Authority governing board on December 13.

Completion will take 30 to 36 months. A $1.7 billion segment from Orlando to Tampa could also be begin construction during that time with work overlapping, the Orlando Sentinel reported.

Tickets from Miami to Orlando are expected to average $100 each way, according to Brightline’s recent IPO filing.

A new station has already been completed at Orlando International Airport, and others are now being negotiated in Orlando’s theme park area and in Lakeland.

As part of a settlement with Martin County, the company will build a new station there, and negotiations are underway in Stuart and Fort Pierce. 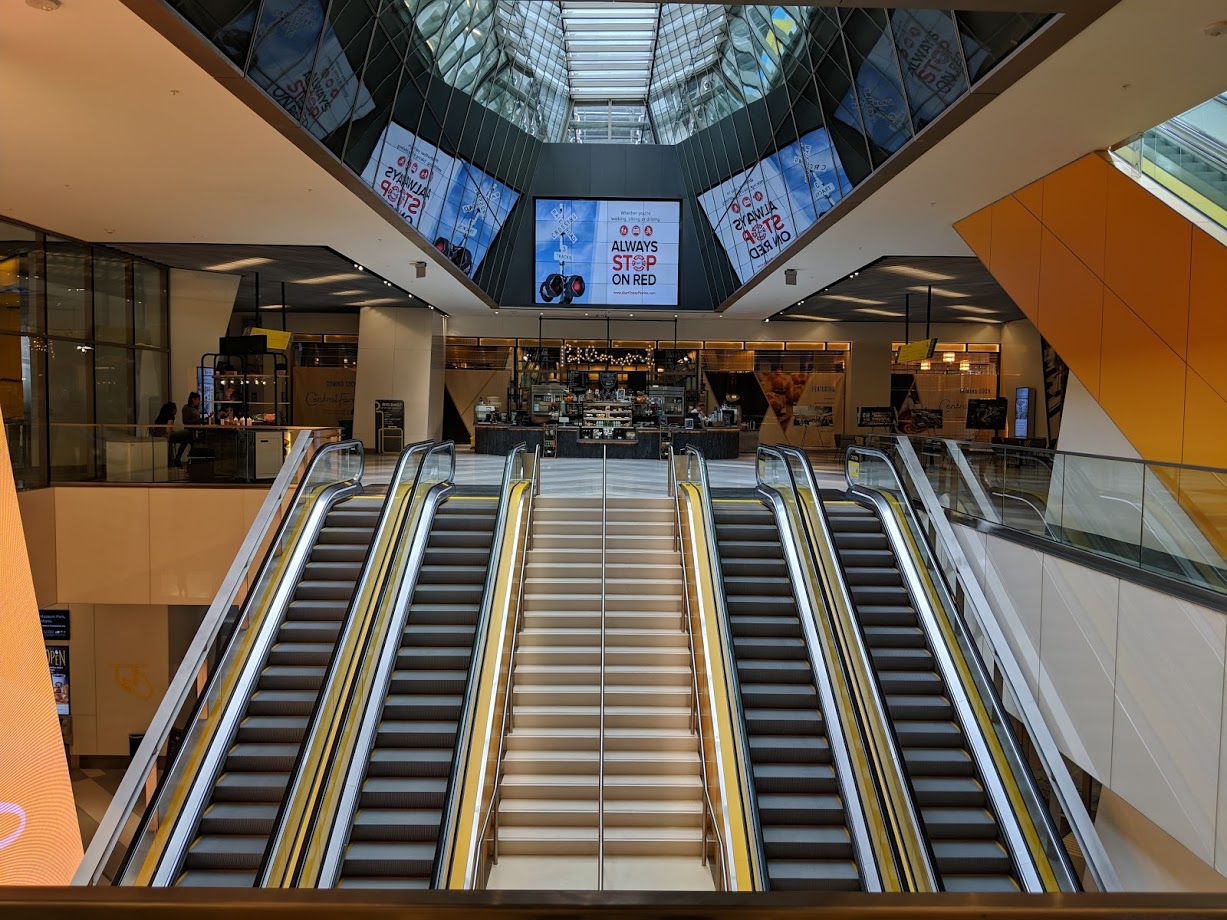