Brightline held a topping off ceremony for a new station in Boca Raton and announced that train service will launch in 2022.

Passenger service to Boca Raton is expected to begin before the end of the year, becoming its fourth station after Miami, Fort Lauderdale, and West Palm Beach, Brightline said in a press release yesterday.

The Brightline Boca station will be 22,000 square feet, with lounges for passengers in Smart and Premium classes, along with an autonomous market.

There will also be a 455-space parking garage, with a floor dedicated to visitors of the adjacent downtown library.

Brightline says it expects around 1.8 million visitors annually to use its service to visit Boca by 2025.

The company also said it remains on track to open a new station in Aventura before the end of 2022, with Orlando expected in early 2023. 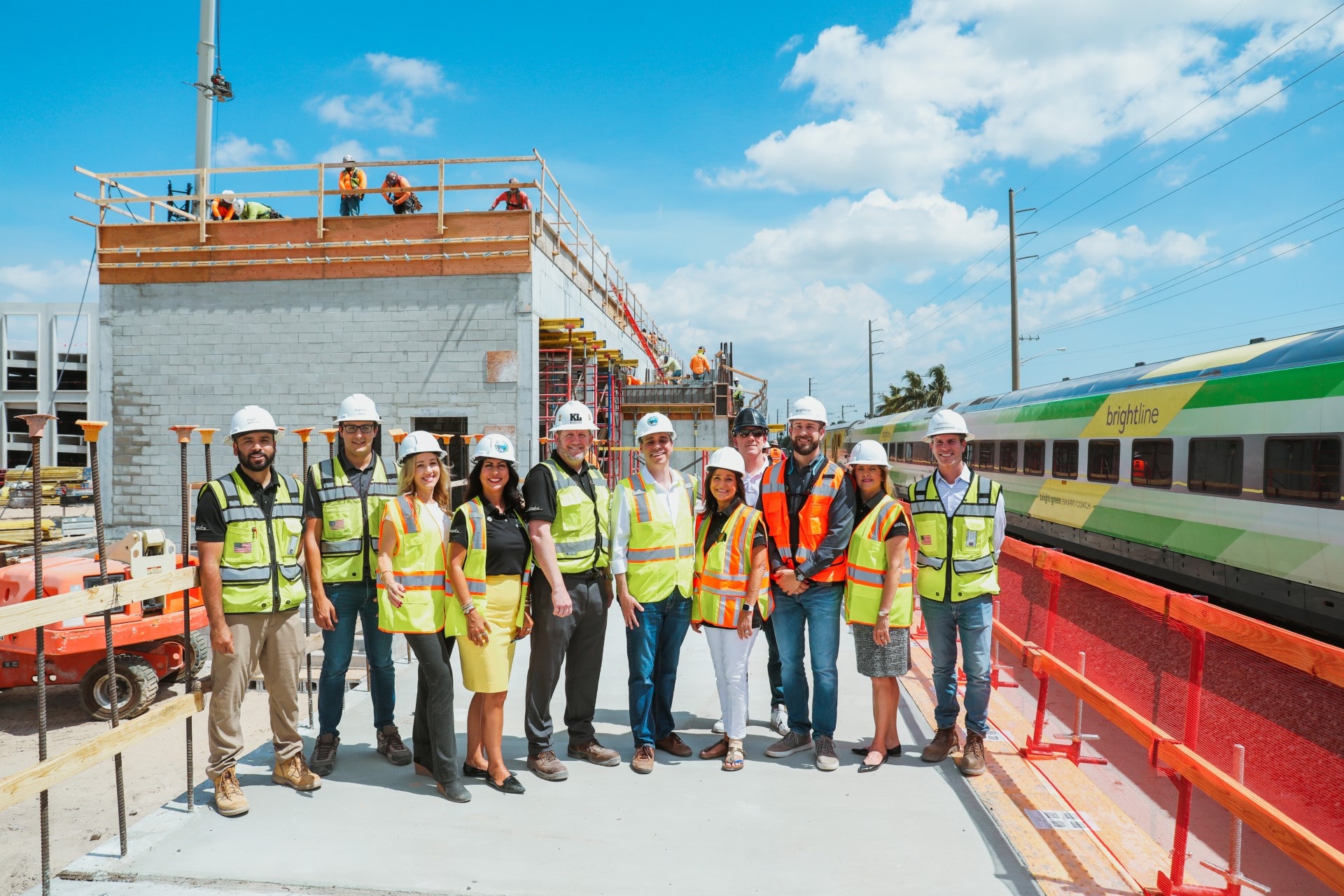 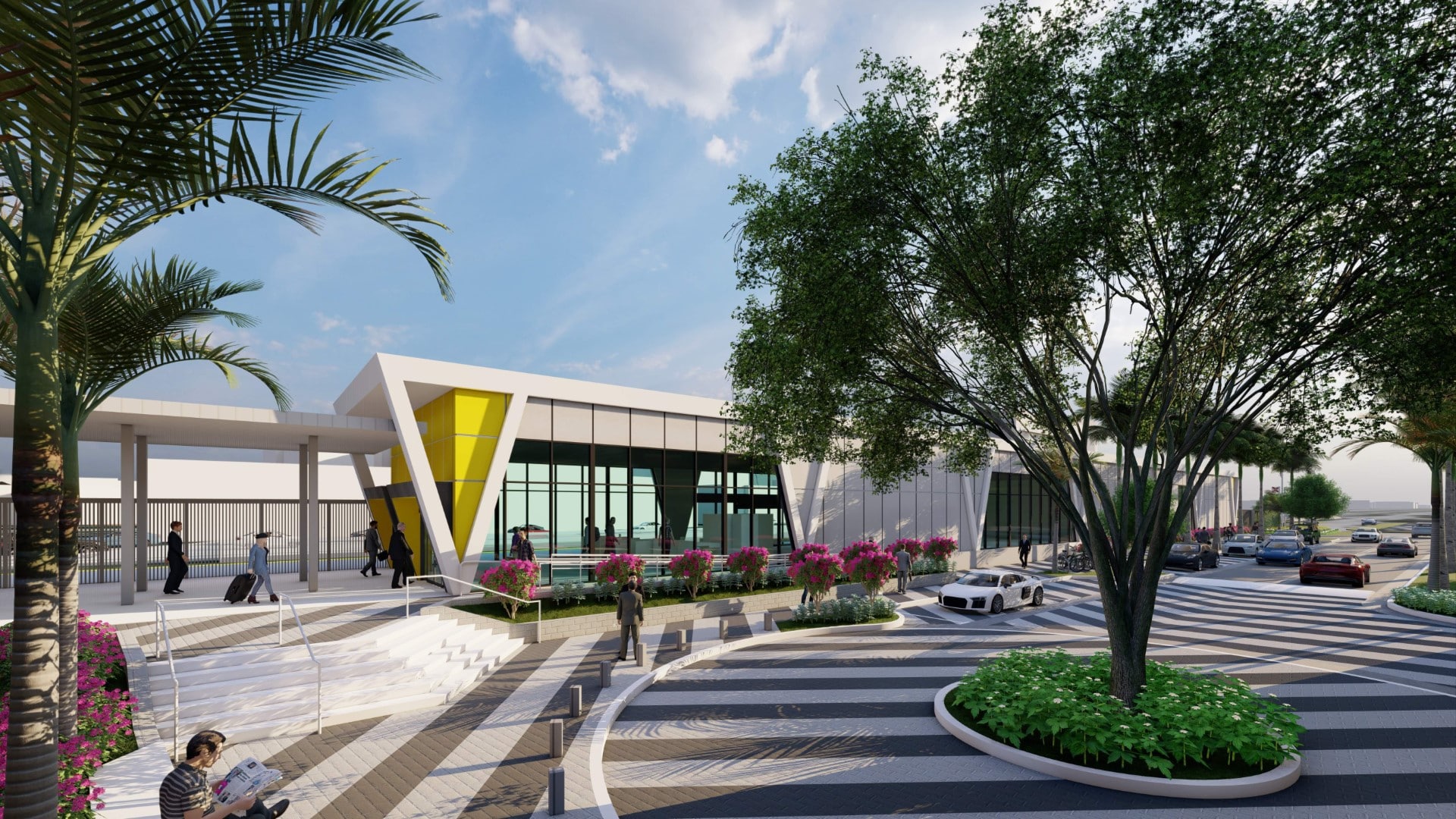 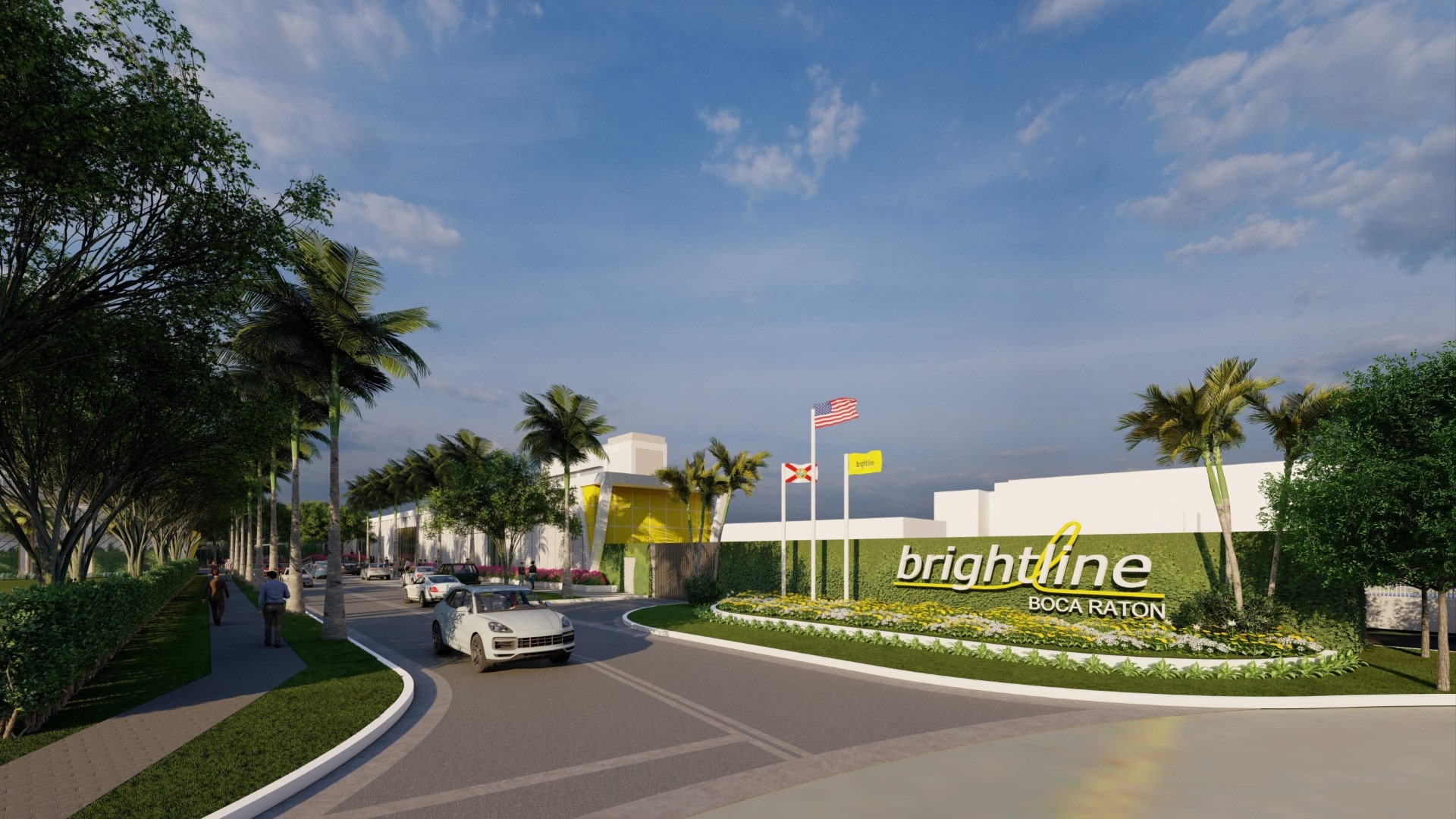 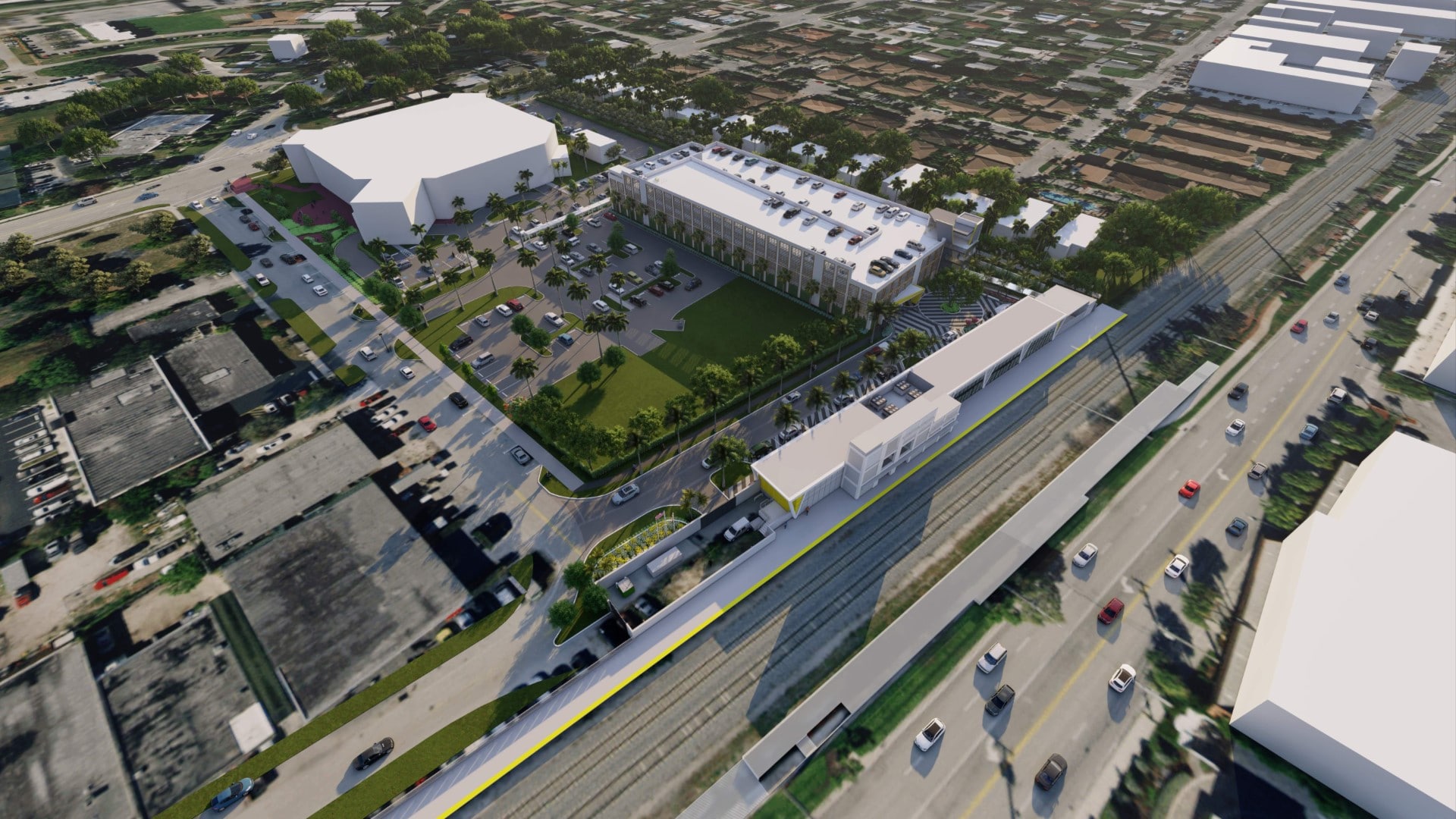 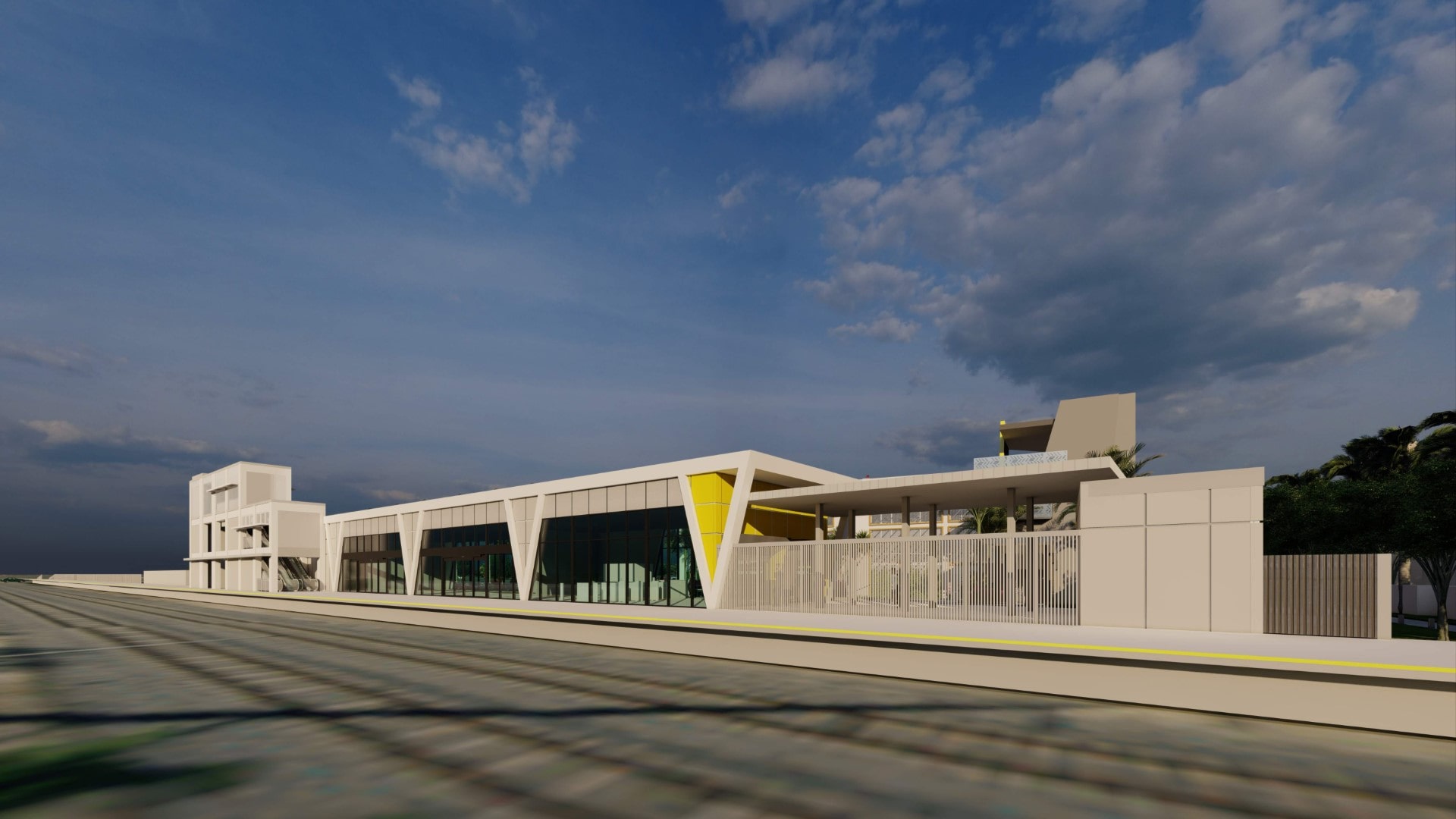 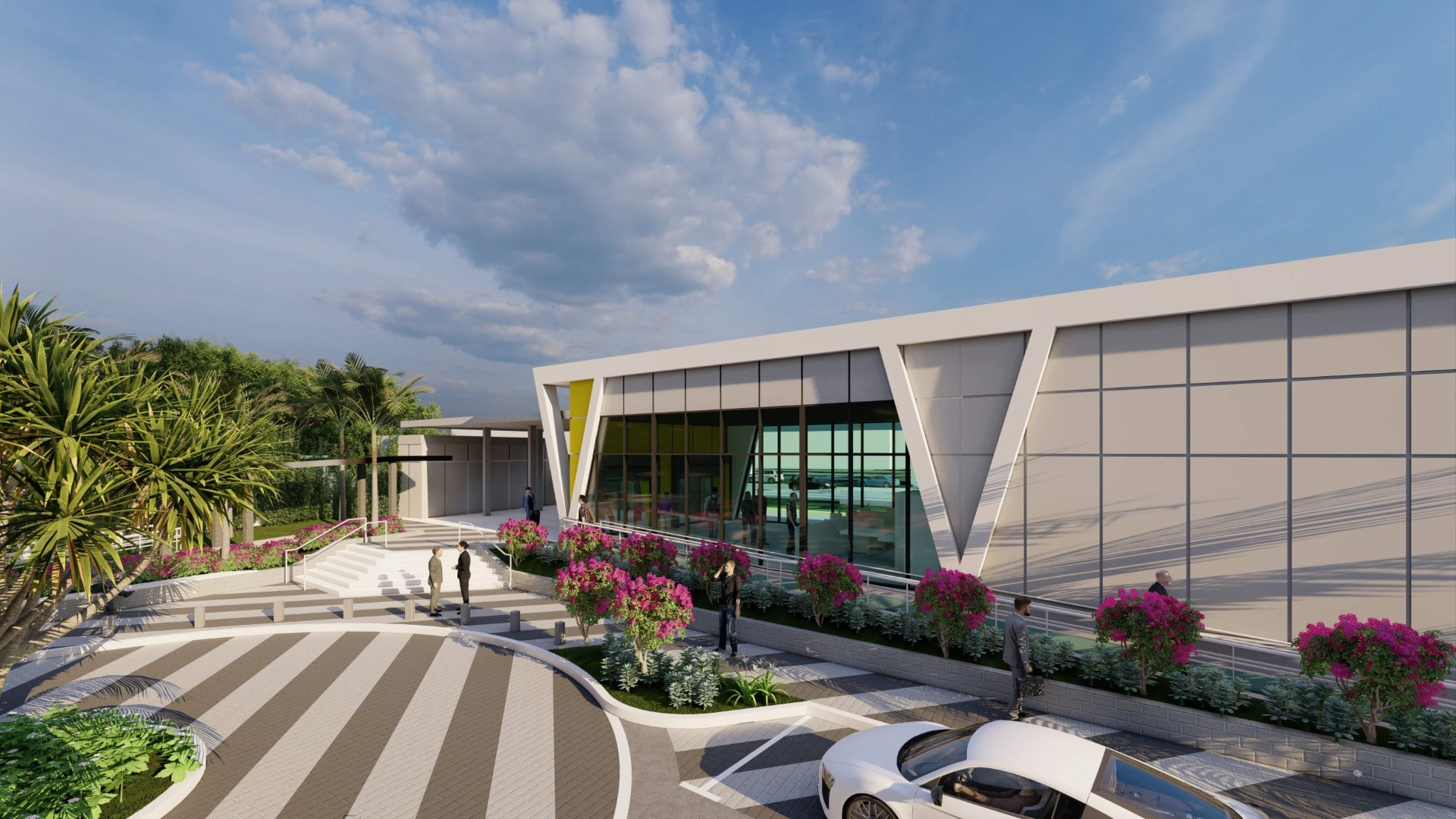 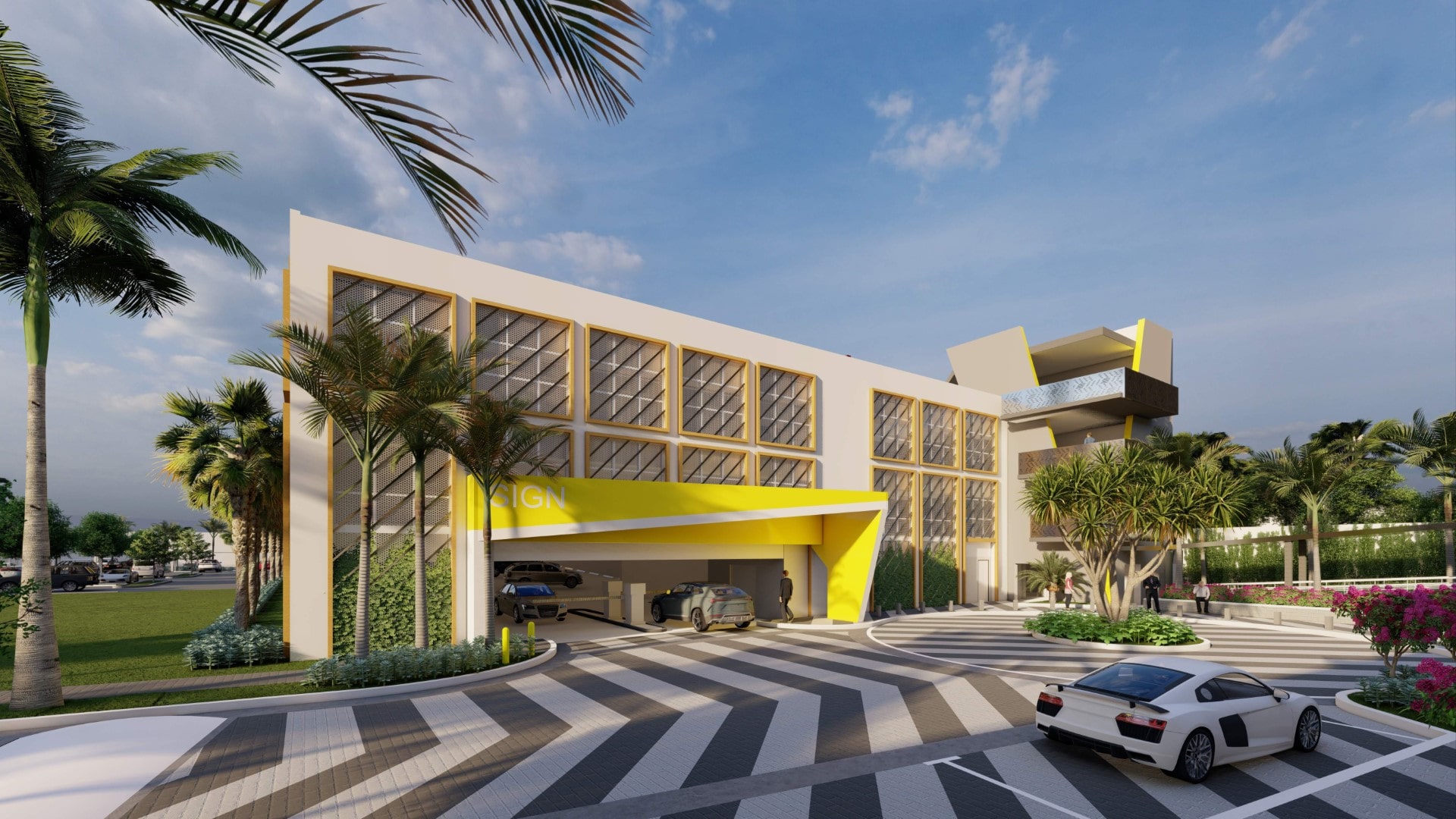 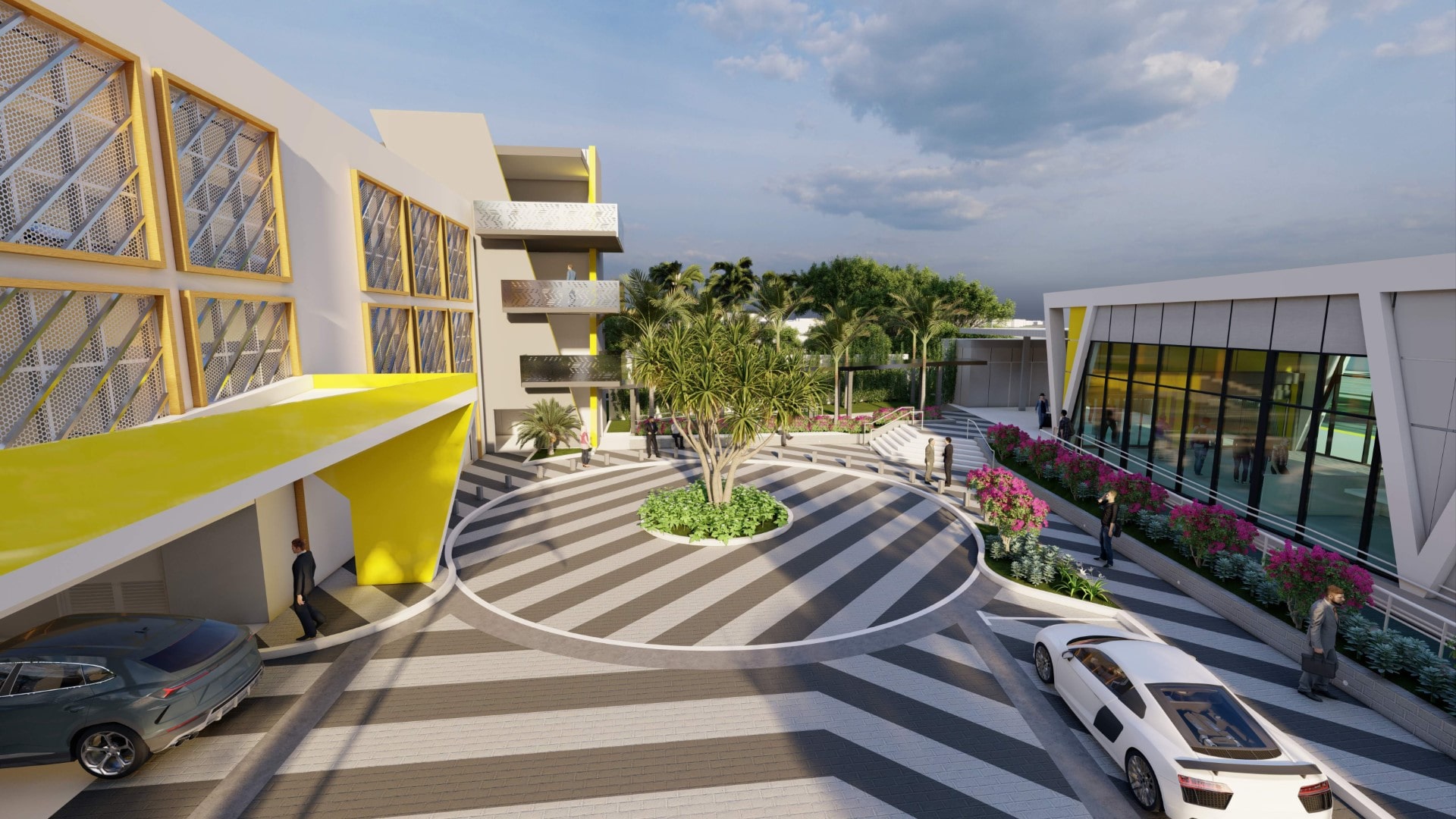 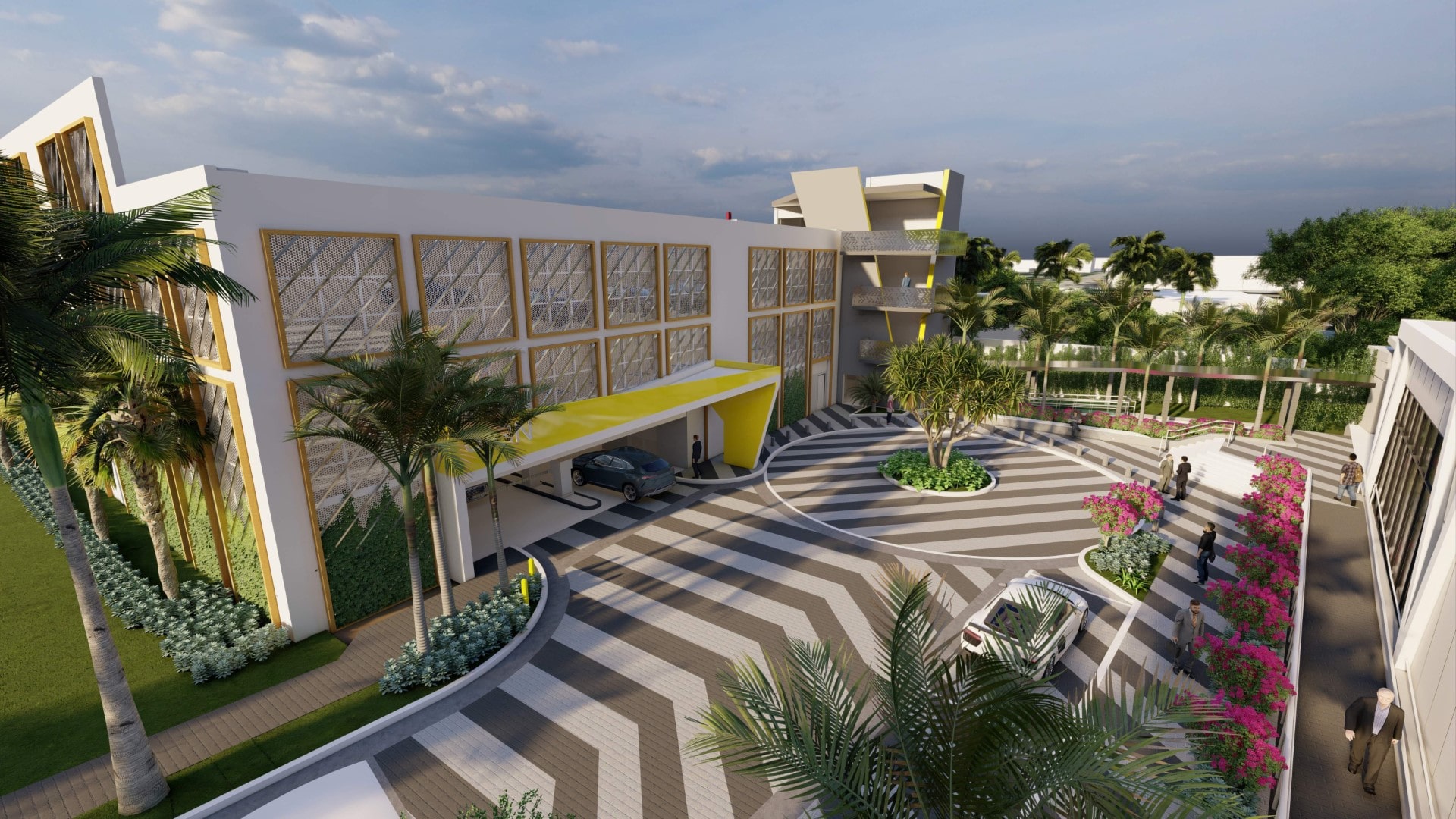 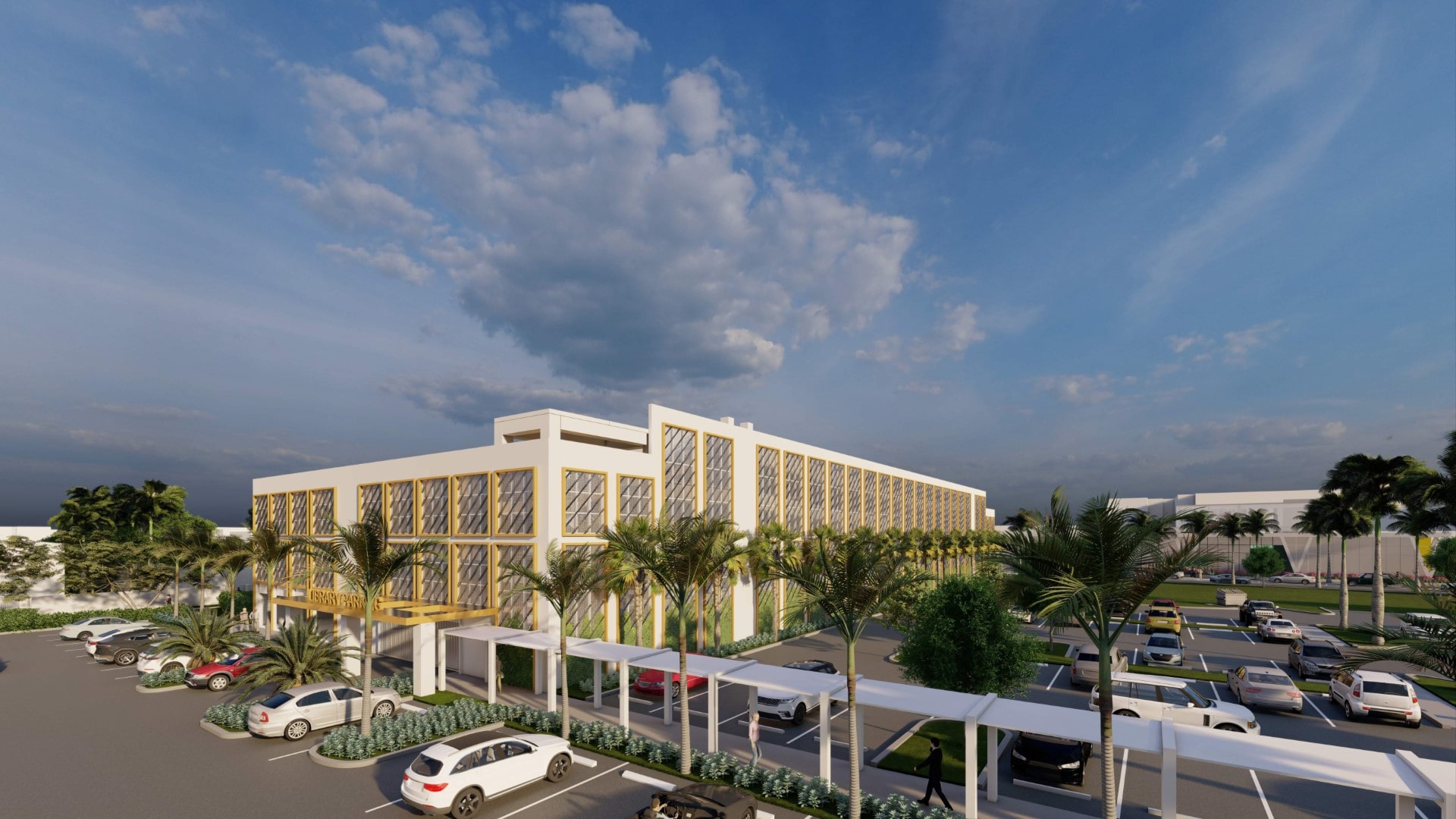 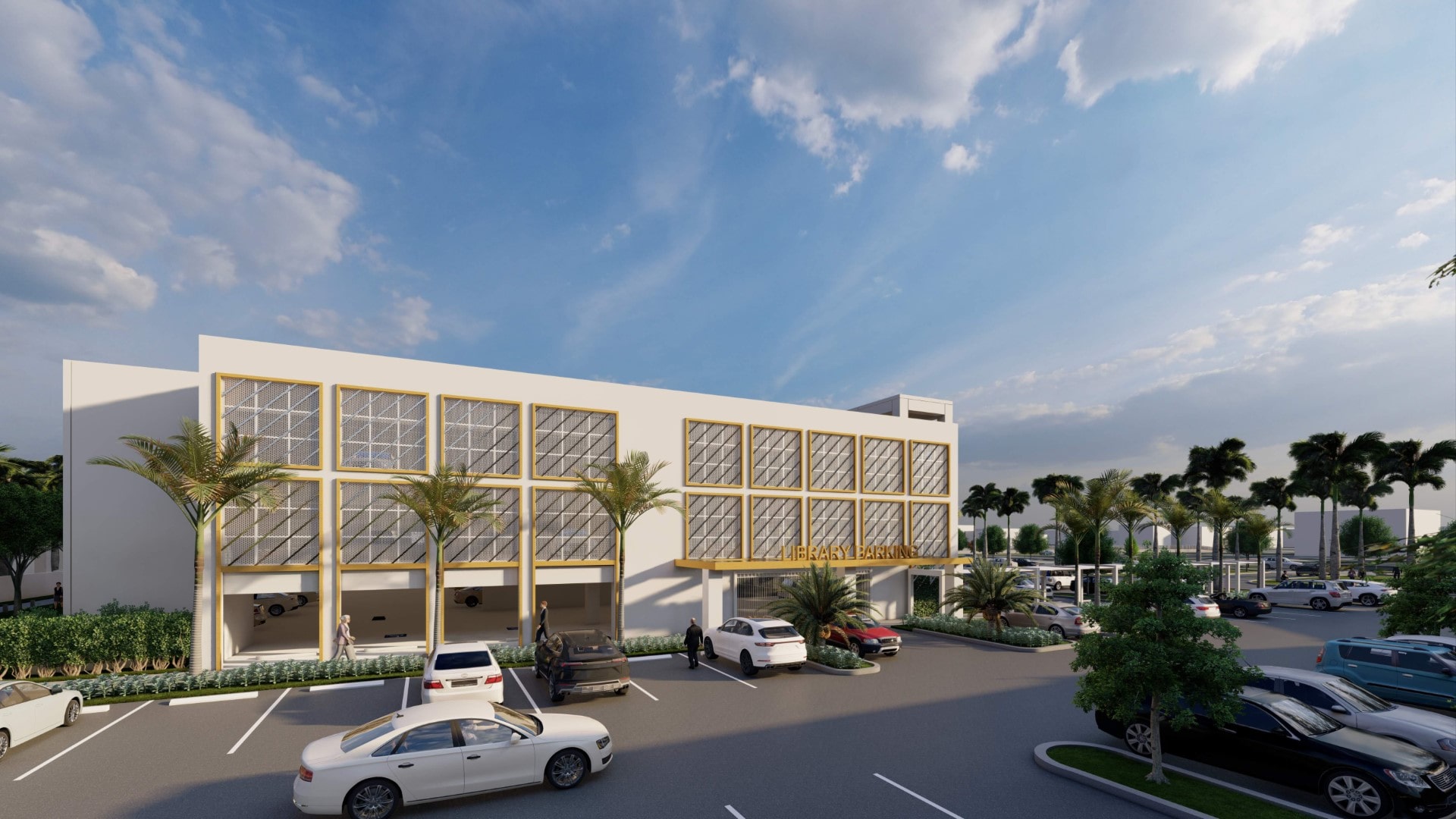 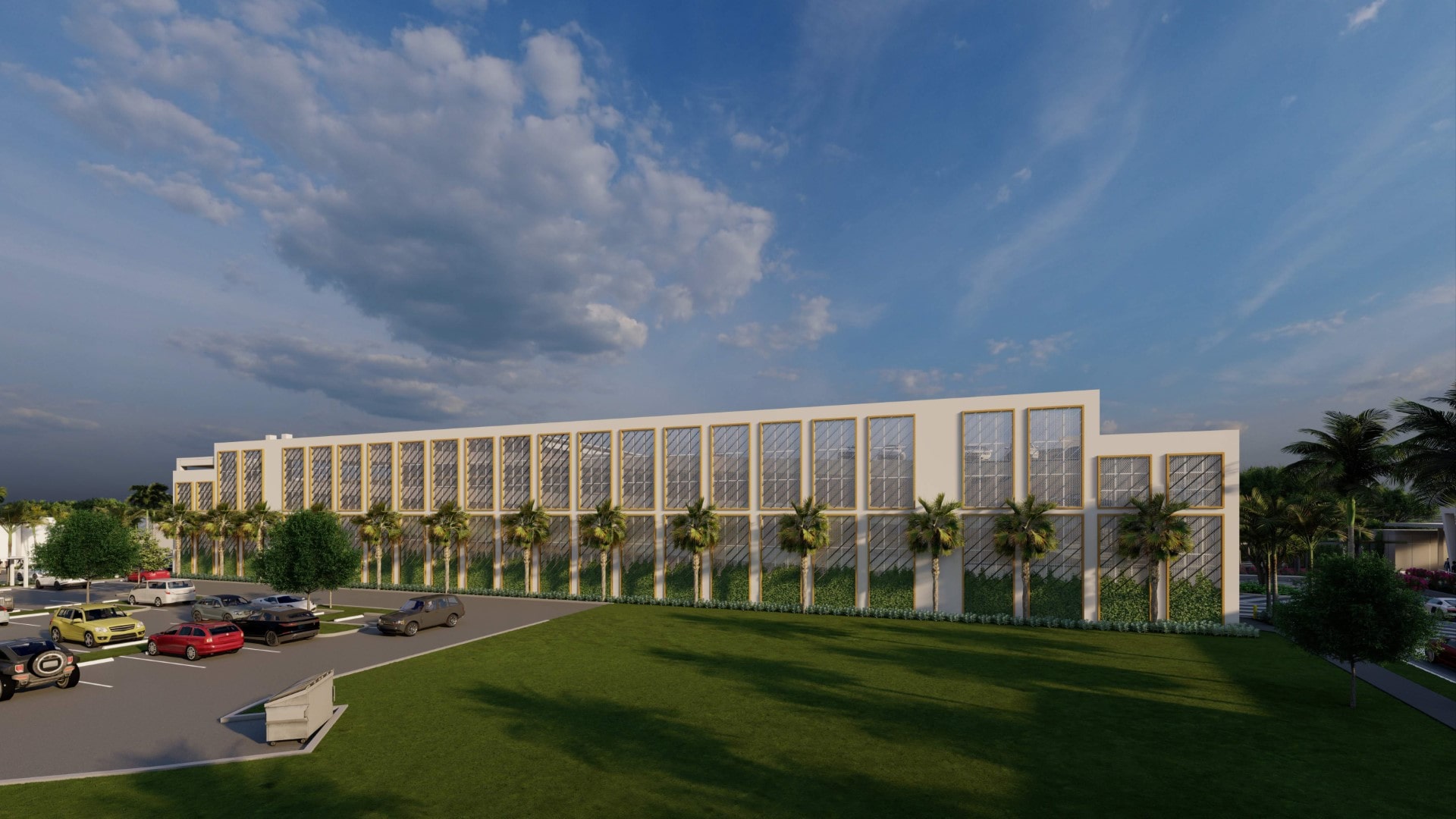