Miami’s rail connection could be extended further to Tampa.

Brightline has submitted a bid to build a high-speed rail line from Orlando to Tampa along Interstate 4, Governor Rick Scott announced Friday.

The bid was submitted to the Florida Department of Transportation and the Central Florida Expressway Authority, with a proposal to lease property owned by the two agencies.

In response, FDOT and the CFX have announced a Request for Proposals, with bids due 120 days after release

“This is an exciting opportunity for Orlando, Tampa and our entire state,” Governor Rick Scott said. “Through private investment, we ensure that this major project has zero financial risk to Florida taxpayers.”

The connection from Miami to Orlando is expected to be complete in 2021. 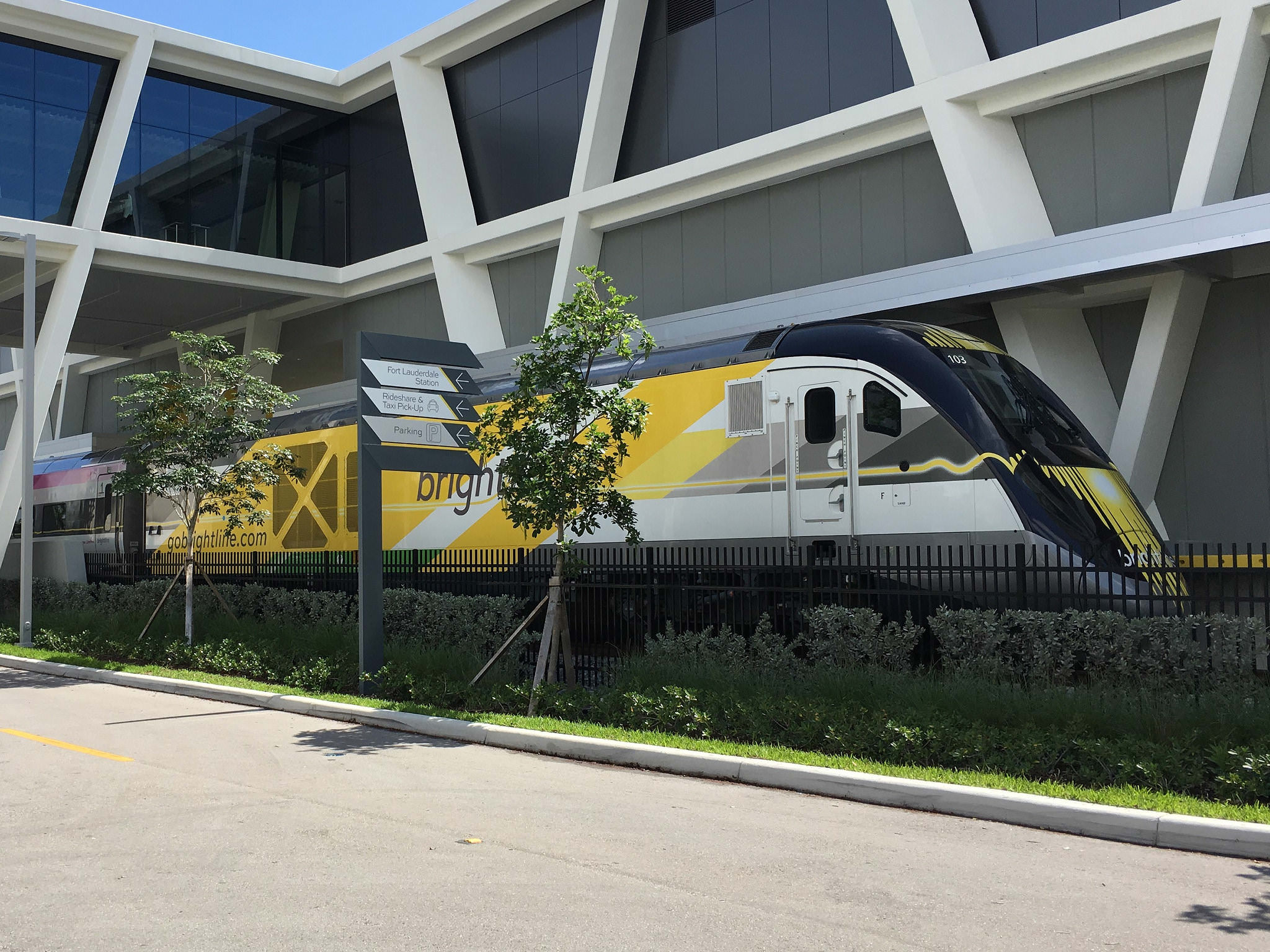