For the month ended October 31, 2018, Brightline carried 60,013 passengers and generated total revenue of approximately $1.0 million. That is much higher than the second quarter, when the company had 106,090 passengers and $1.5 million in revenue over a three month period (the Miami station was not yet open for part of that quarter).

During October, there were close to 2,000 passengers using the service on average every day, equating to an annualized passenger count of around 720,000. Each passenger generated nearly $17 in revenue.

Brightline is forecasting significant passenger growth every year over the first three years, after which passenger numbers will reach a stabilized number of 2.9 million annual passengers. In the first year, the company expected to achieve 39% of stabilized ridership (1.1 million passengers), with 79% in the second year.

Credit agency Fitch analyzed multiple scenarios, and concluded that profitability was possible even if the company carried just 1.6 million riders when stabilized after four years. 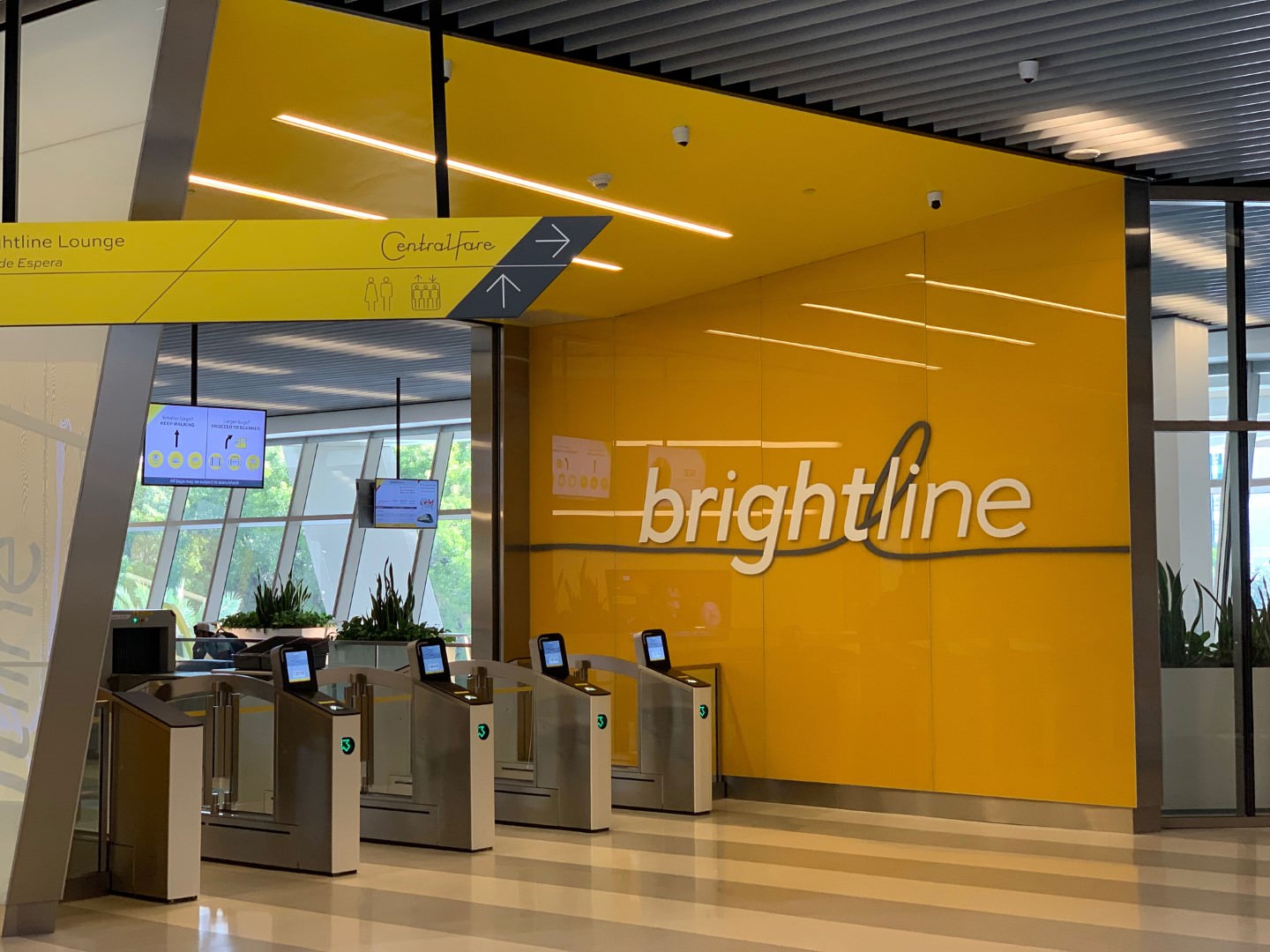