The final section of track on Brightline’s new corridor to Orlando has now been installed, according to a video by The Roaming Railfan.

To mark the occasion, ceremonial golden clips were installed, tying the final section of rail together.

Installation of the last 1600 foot section of tracks is a major milestone in connecting Miami to Orlando by train.

The rail forms a brand new segment running from existing tracks at Cocoa and ending at Orlando International Airport.

Trains are planned to initially run at 125 miles per hour on the newly built segment. However, Brightline previously said it is studying increasing speeds on that segment to 150 miles per hour.

For now, Brightline is only building a single rail track between Cocoa and Orlando, but the design and right-of-way allows for second track if needed.

Substantial completion of the entire Brightline Orlando project is expected in early 2023, with the first paying passengers expected to board later this year. 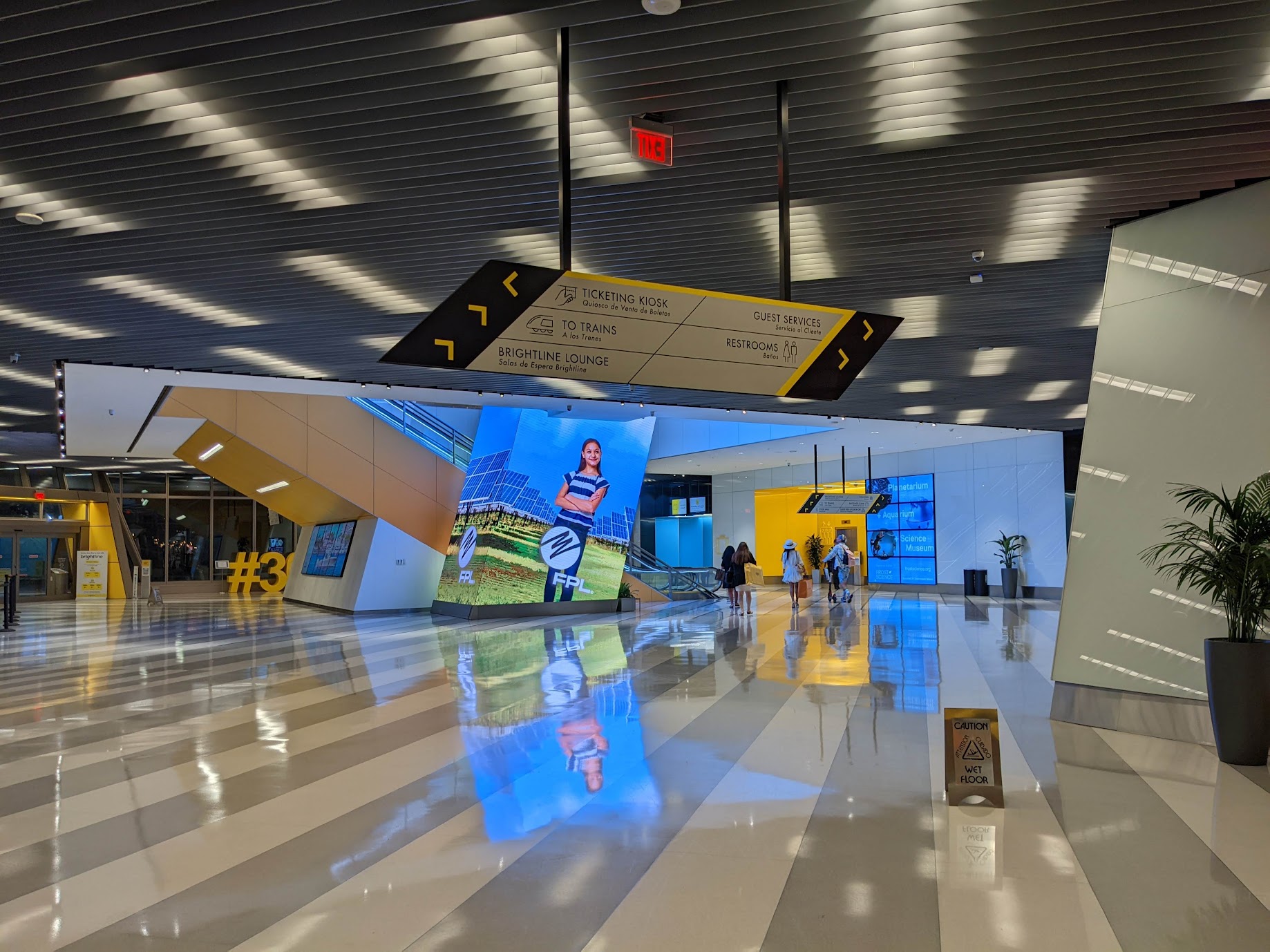