Brightline is starting construction soon on the second phase of the rail project that will connect it from West Palm Beach to Orlando.

Greater Orlando Aviation Authority COO Stan Thornton told the Orlando Business Journal that Brightline crews would be on site at the Orlando Airport beginning in December. In January, build out of the station and a new rail line at the airport would begin.

Completion is scheduled for mid-2020, he said.

The company recently applied for a construction permit for the $2 billion second phase, and is awaiting approval. 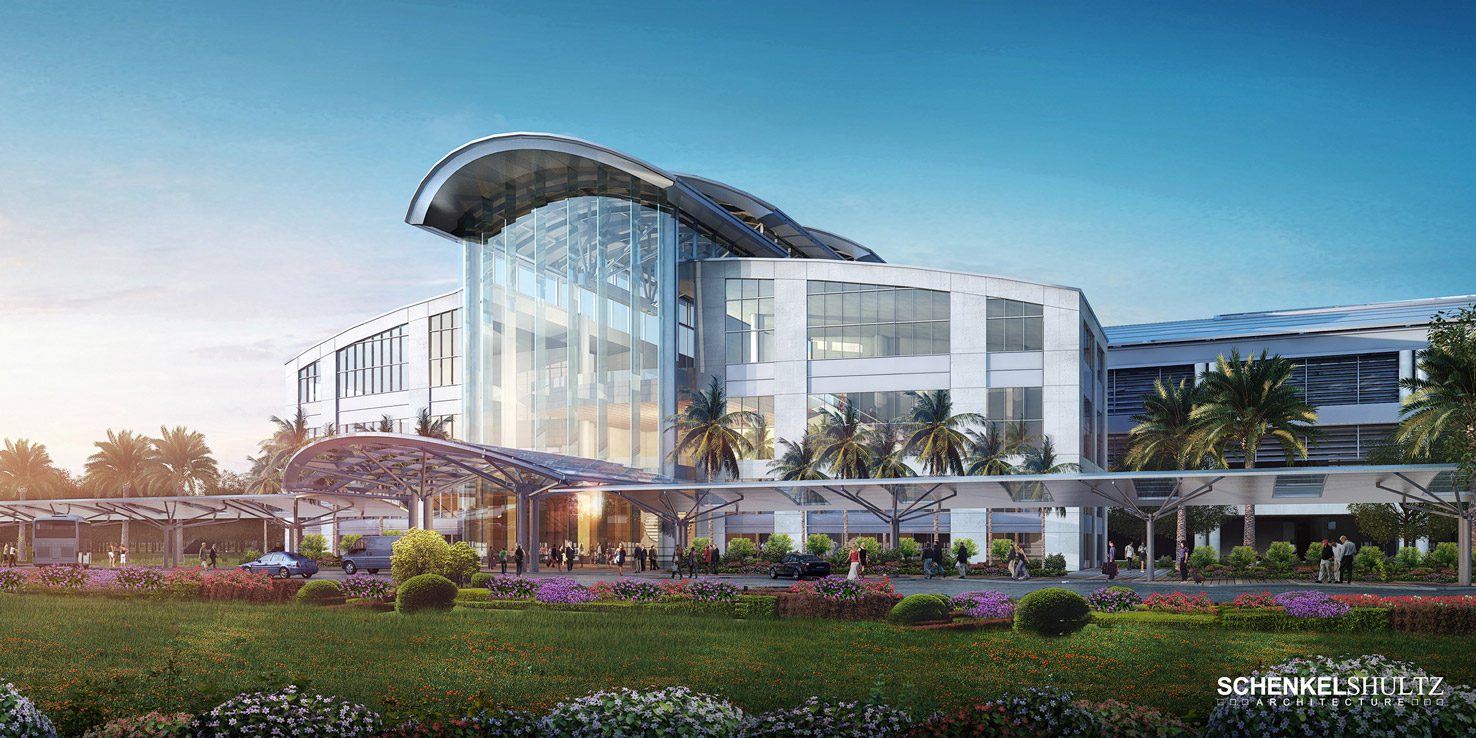 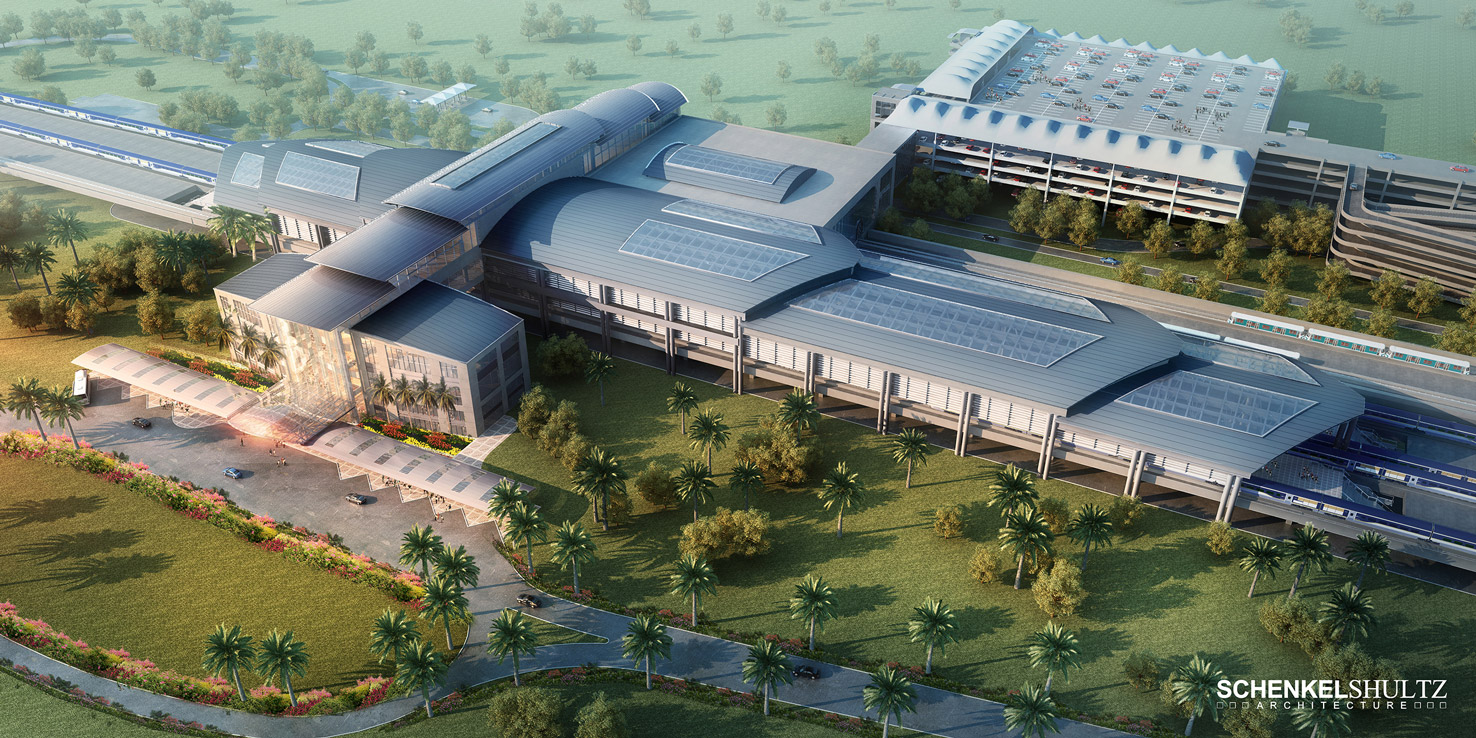