Could Brightline and Elon Musk’s The Boring Company collaborate on an underground transportation network?

Cegelis made the revelation at a meeting of the Orange County Commission on February 23, the Orlando Business Journal reported.

In Orange County, the two sides talked about a potential link from Brightline’s station at the Orlando Airport to the Orange County Convention Center.

The Boring Company has also held talks with officials in Miami and Fort Lauderdale about building tunnels under each of those cities.

Brightline’s ongoing $2.7 billion rail construction project that will connect Miami to Orlando is now about 49% complete, Cegelis said, with construction completion expected in the fourth quarter of 2022 and service start in 2023.

Engineering work for the next phase of the project to Tampa (with a stop at Disney) is also now underway. 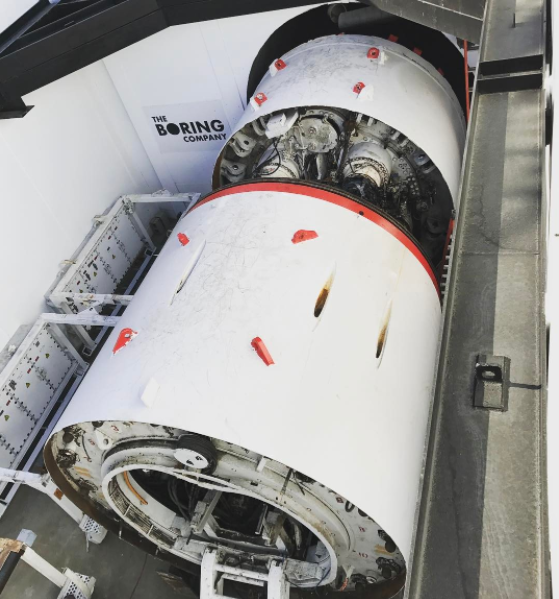