Brightline told investors today that it is seeing strong traffic at its two new stations in Aventura & Boca Raton.

In the final days of December, the two new stations accounted for 24% of Brightline ridership, with 17,682 rides.

The company said it moved two Orlando trainsets to the south segment in December to support peak demand on the route.

Joel Franco reported that he sat in the aisle of a train due to some seats from Aventura being double booked.

Construction on the Orlando extension is now approximately 90% complete, and is on track for substantial completion in early 2023, the company said.

Renderings for the new station in Orlando were unveiled this week.

Brightline’s plans for Tampa and another Orlando station also also got a big boost recently.

Last week, Universal Orlando announced it would pledge 13 acres of land toward a station that will be served by Brightline. Universal also announced a new Community Development District and support for $125 million in bonds.

According to the Orlando Sentinel, Orlando politicians plan to seek federal funding for the project, which could cost up to $1 billion and allow the company to proceed to Tampa. 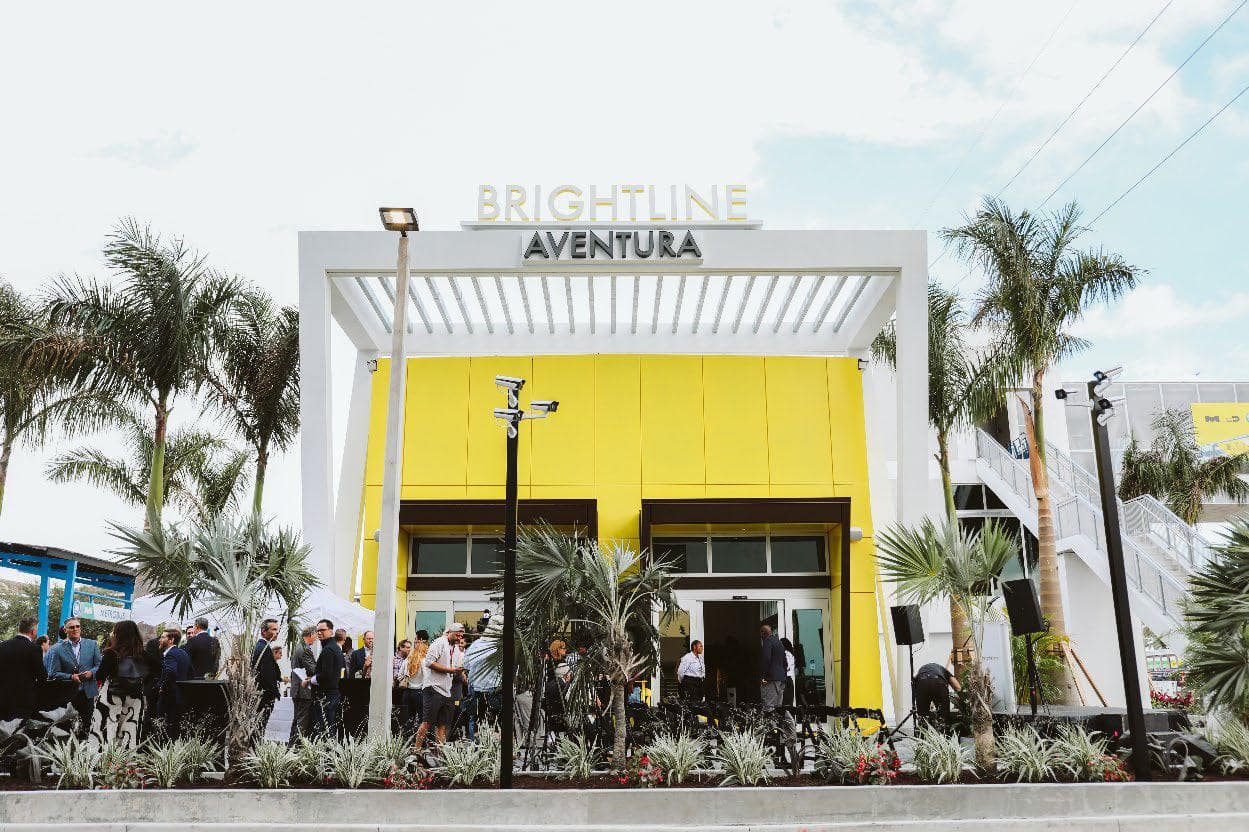