Brightline says it is on track to have station construction activities start this month, and is now hiring a project manager for the its planned commuter rail line.

The new manager will be responsible for overseeing design of a commuter rail service between Aventura and Miami that will be introduced in addition to Brightline and FECR freight trains, the job listing says.

Brightline told investors last week that contractors will mobilize and construction will begin in late April at both the Aventura and Boca Raton station sites.

Construction on the rail line that will connect Miami to Orlando also remains on schedule, the company said.

Over 895 workers were engaged to build out Brightline’s system in the month of March, the company said.

Substantial completion of the rail line to Orlando remains on schedule for December 2022, the company said. However, costs for the project increased $3 million to approximately $2.7 billion due to new FDOT signalization requirements. 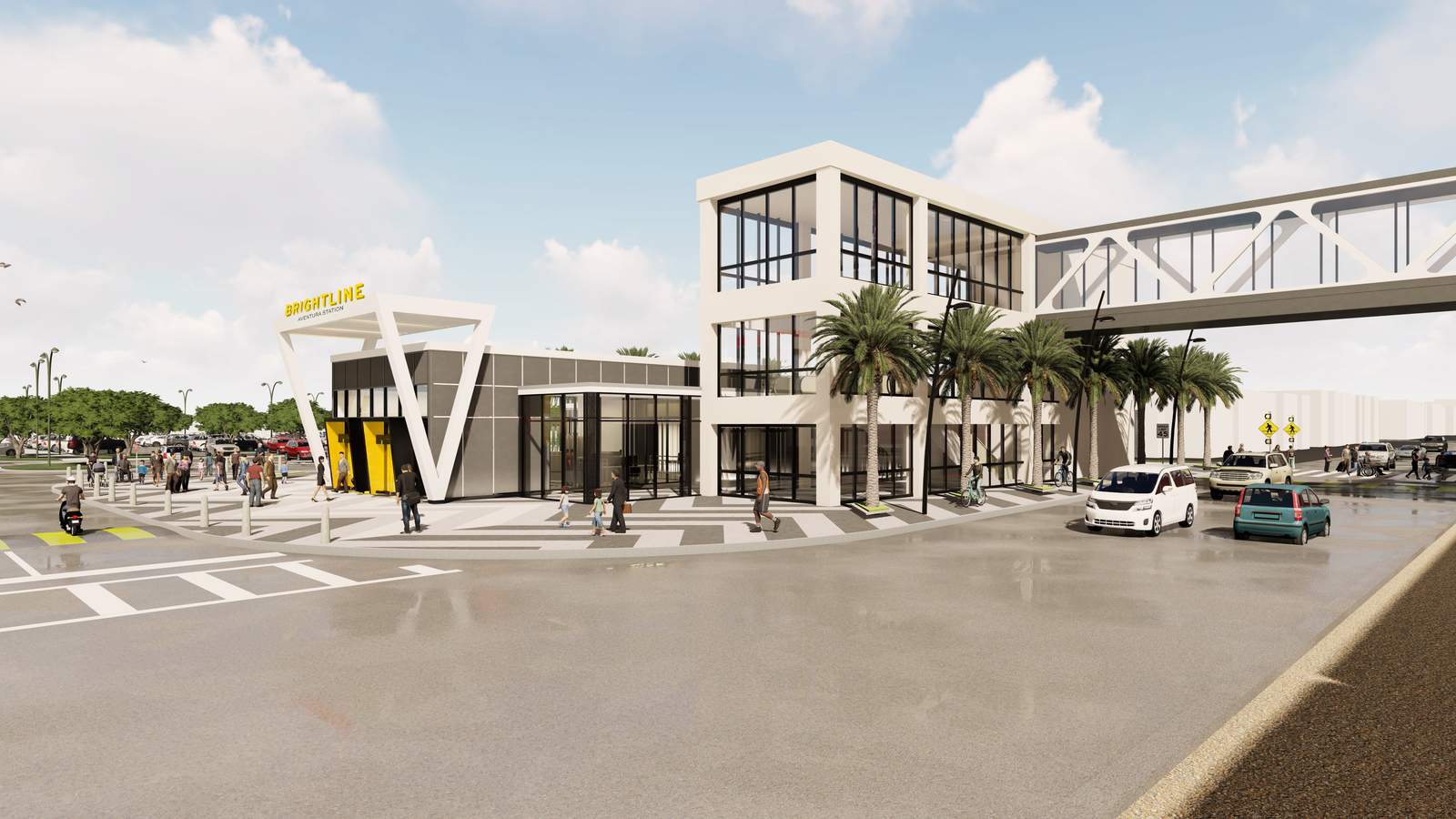