Brightline/Virgin Trains has revealed their passenger and revenue figures for the month ending January 31, 2019, in a report to investors.

Revenue for January was $1.7 million. That compares to $2.2 million in December, $1.5 million in November, and $1 million in October.

Virgin says that the January numbers represent month over-month growth in ridership, excluding the impact of December’s high number of holiday event-related trips. Average paid fares also rose, as the company continues to ramp up both ridership and effective pricing. Virgin said they expect current trends to drive strong ridership and revenue growth in the year ahead.

For the year 2018, Brightline carried 579,000 passengers (service to Miami began halfway through the year in May). The company had forecast 1.1 million passengers in their first full year of operations, with a three year ramp up period eventually leading to 2.9 million annual passengers and $107.3 million in gross fare revenue.

Analyst Fitch Ratings had said that the company could be profitable even at figures well below the company’s forecast, and even if ramp up was delayed. 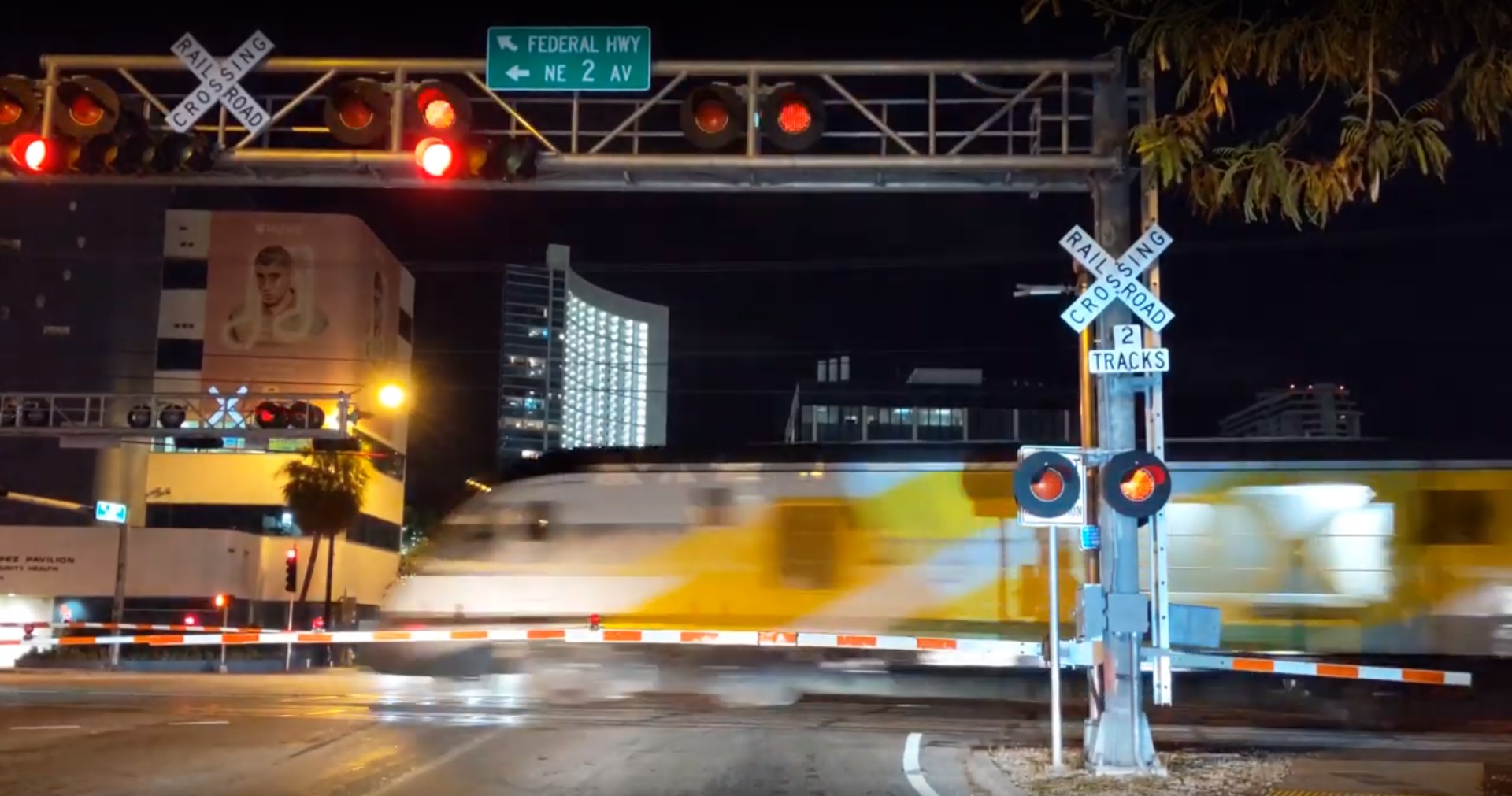