Brightline says that it sees a strong recovery and outlook for the Florida economy, and the company is now ramping up plans to resume service in the Miami area while also going full speed on construction of a new line to Orlando.

There are now over 1,320 construction workers actively engaged in the buildout of Brightline’s Miami to Orlando rail line, the company told investors last week.

Substantial completion of the Orlando line is expected in December 2022, and remains on time despite the impact of coronavirus, the company said. The budget for the project has increased by $2 million  and remains around $2.7 billion.

Brightline also confirmed to investors that it will restart service between Miami and West Palm Beach in the fourth quarter of this year, as it hinted to passengers in a survey sent earlier this month.

The service will run hourly.

The company said it has already started rehiring key personnel to allow for the Q4 restart. 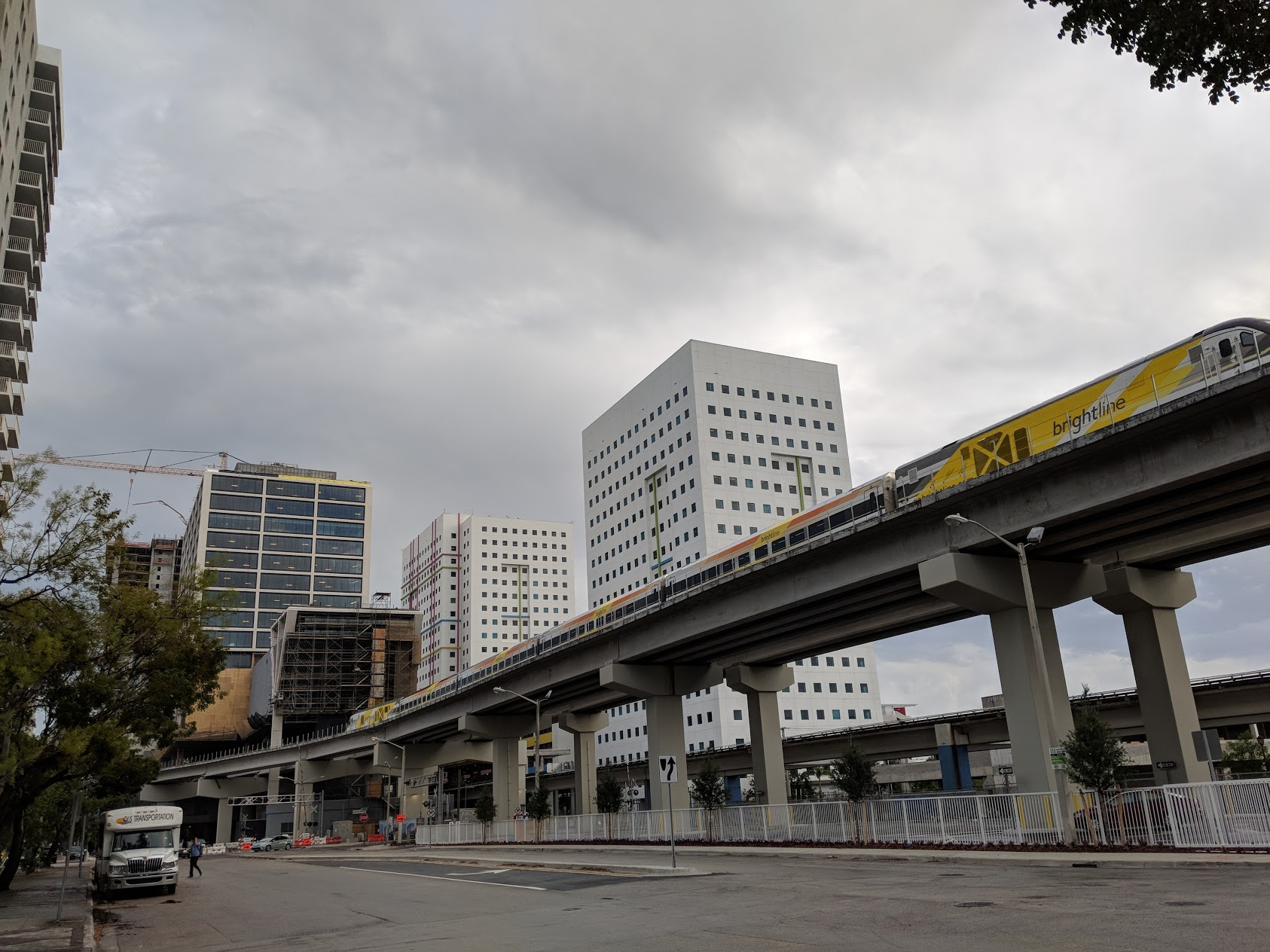