The company plans to list on the Nasdaq under the symbol VTUS. Up to $100 million in shares will be sold, although that number is likely just a placeholder.

Separately, Richard Branson’s Virgin Enterprises Limited has agreed to purchase an undisclosed number of shares from the company at the same share price as the IPO.

Brightline’s Florida passenger rail service along with an expansion in Las Vegas are intended to generate “meaningful profits,” with expansion planned to other large markets in North America where the “too long to drive, too short to fly” model fits.

The Florida operation alone is expected to generate $810 million in revenue, including $700 million in ticket sales and $110 million in ancillary revenue, once operations are stabilized and a Tampa expansion is completed. An operating profit equaling 70% of revenue is being targeted.

The company also intends to pursue new real estate development opportunities at or around existing or future stations using land in Miami and Fort Lauderdale that they own, and on other land that may be acquired in the future.

An expansion to Orlando is now under construction, the filing states, while the company is the sole bidder filing with the state to build an Orlando-Tampa route (also linked to Miami).

The filing also revealed details of an agreement with Tri-Rail. Brightline is now building $65 million in improvements at MiamiCentral for Tri-Rail, of which $3.6 million remains unpaid by Tri-Rail operator SFRTA as of September 30. The SFRTA has entered into an agreement to establish new commuter rail service on the Brightline corridor which must allow Brightline to maintain certain operating performance targets. However, there is no assurance that SFRTA will get the requisite funding to establish the commuter rail service or that the new rail service, if established, will not adversely affect the efficiency of Brightline service, the company warned. 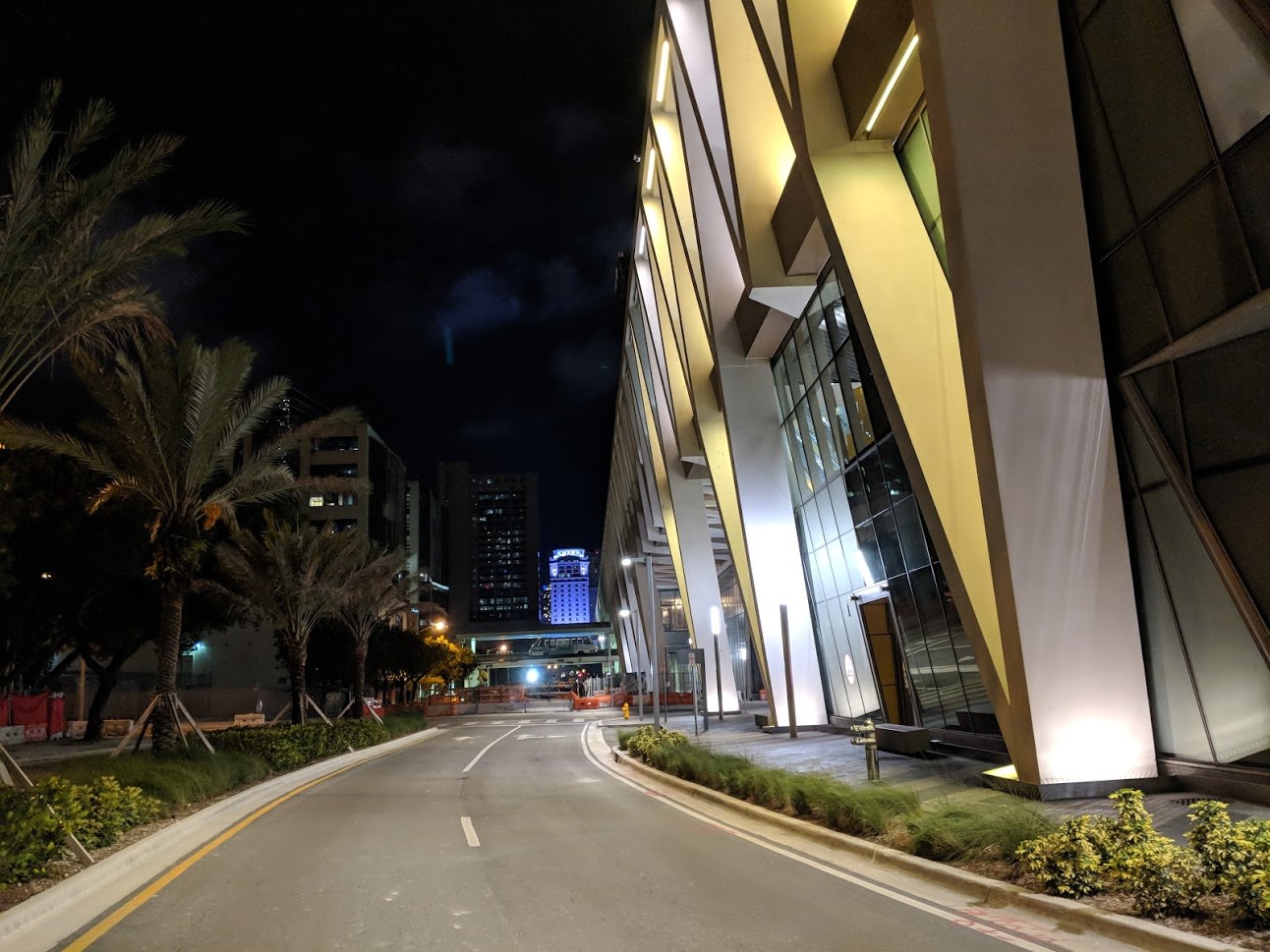