Update: As of Thursday morning 12/22, Brightline is still finalizing construction inspections in Aventura that have prevented the station from opening.

The company told investors yesterday that advance ticket sales for the new stations are encouraging.

Demand for Brightline’s service to the original 3 stations also increased significantly last month, even before the new stations opened, the company said.

Brightline told investors that it had increased prices on its monthly pass in November, and expects to further raise prices after evaluating increased demand generated by the new Aventura & Boca stations.

Between Miami to Aventura, tickets start at $6.50, with premium tickets on peak trains starting at $27 and going as high as $69.

Miami-Aventura monthly passes are available for purchase at the Aventura station at a cost of $170 (passes will also be sold online in early 2023).

Parking options will be available at both stations upon opening with rates for Brightline guests starting at $7 and walk-up parking rates starting at $6 for up to an hour.

Both stations will have Brightline+ shuttle service available, including a shuttle operating 14 hours a day to the Aventura Mall (a pedestrian bridge connecting to the mall is being designed).

The actual ride time from Aventura to Miami was timed by Noah Berger yesterday, coming in at 17 minutes and 55 seconds (it’s blocked by Brightline at 17 minutes). On the return to Aventura, Brightline lists a travel time of 22 minutes. 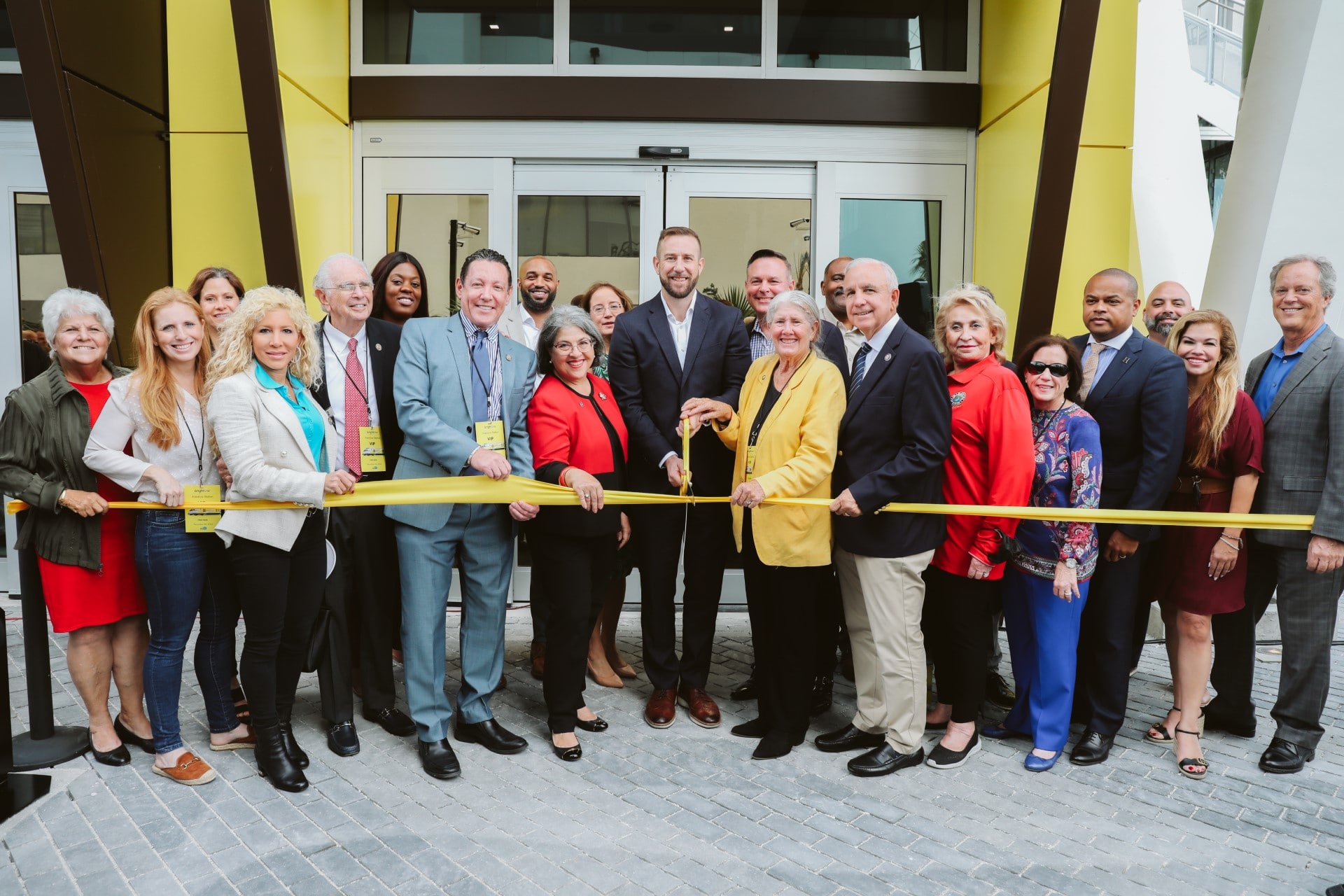 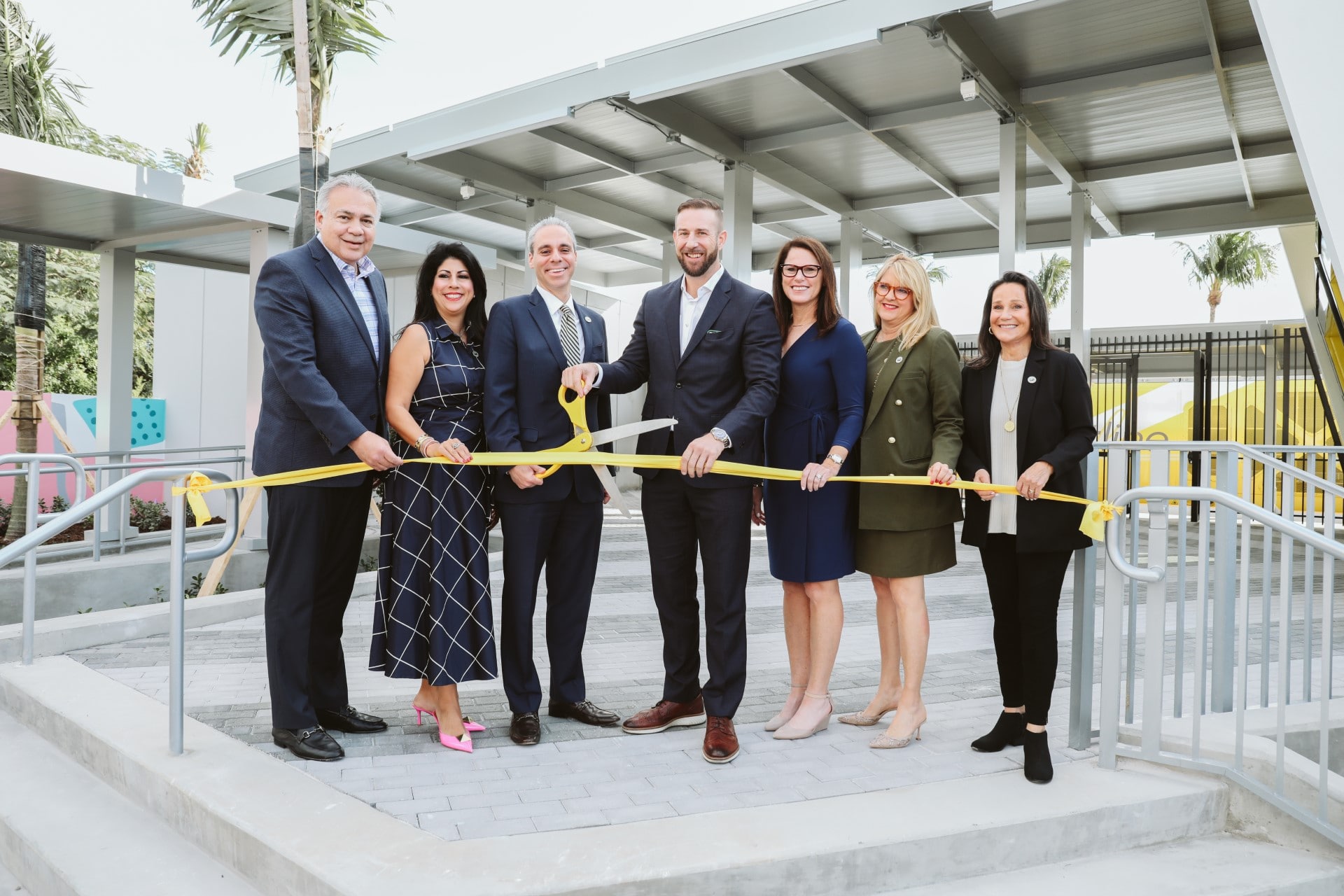 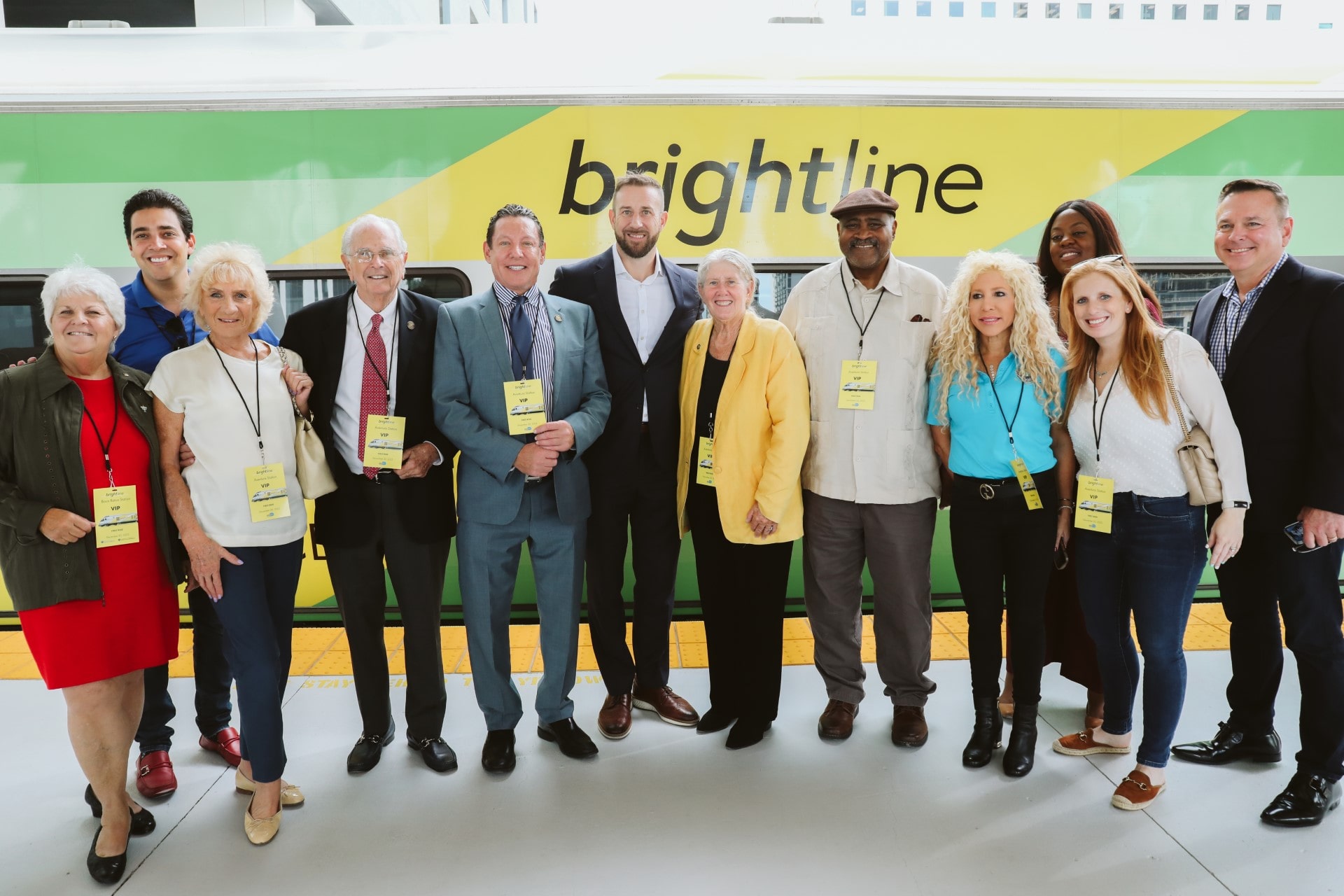