Two properties in downtown Miami where Brightline has been planning Supertowers are now listed for sale, according to the SFBJ.

An FAA filing stated that the towers would rise 991 feet above ground, or 1,000 feet above sea level.

The company had filed platting documents for the properties over the summer of 2020.

A south supertower next to the Miami-Dade civil courthouse was planned to have 750 hotel rooms and 50,000 square feet of retail.

The developer created the south parcel by getting approval to reroute a public downtown street and swapping that land with the city. 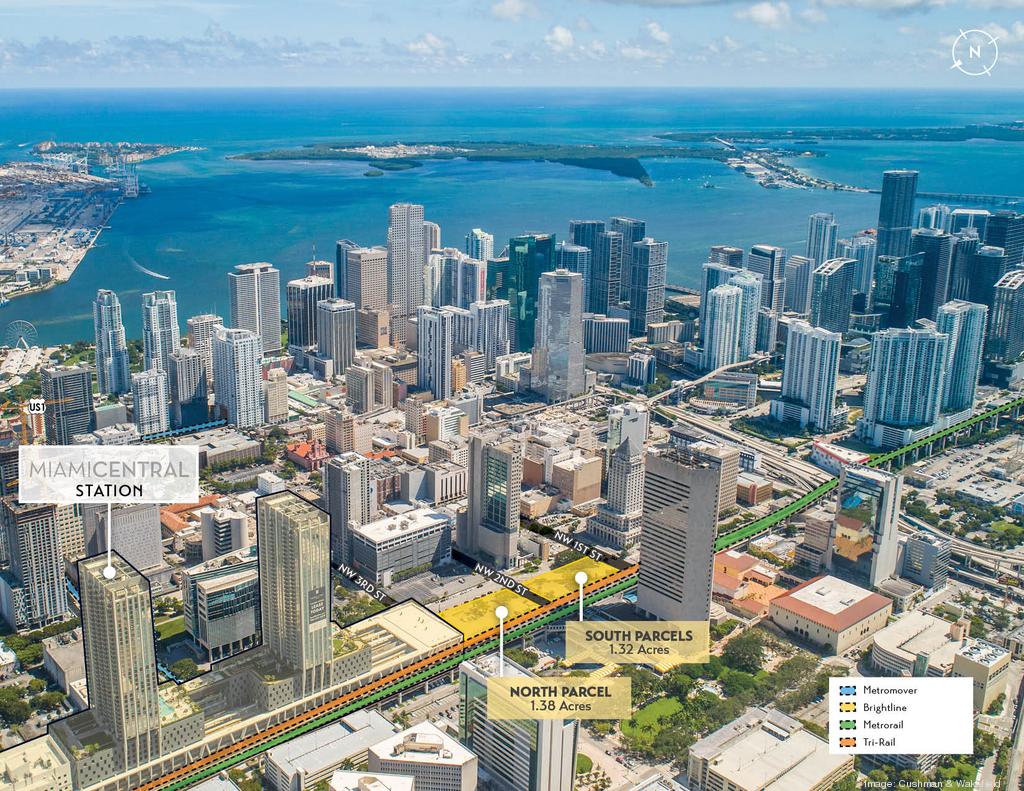 this small park and the adjacent road has been approved to be incorporated into the south parcel: 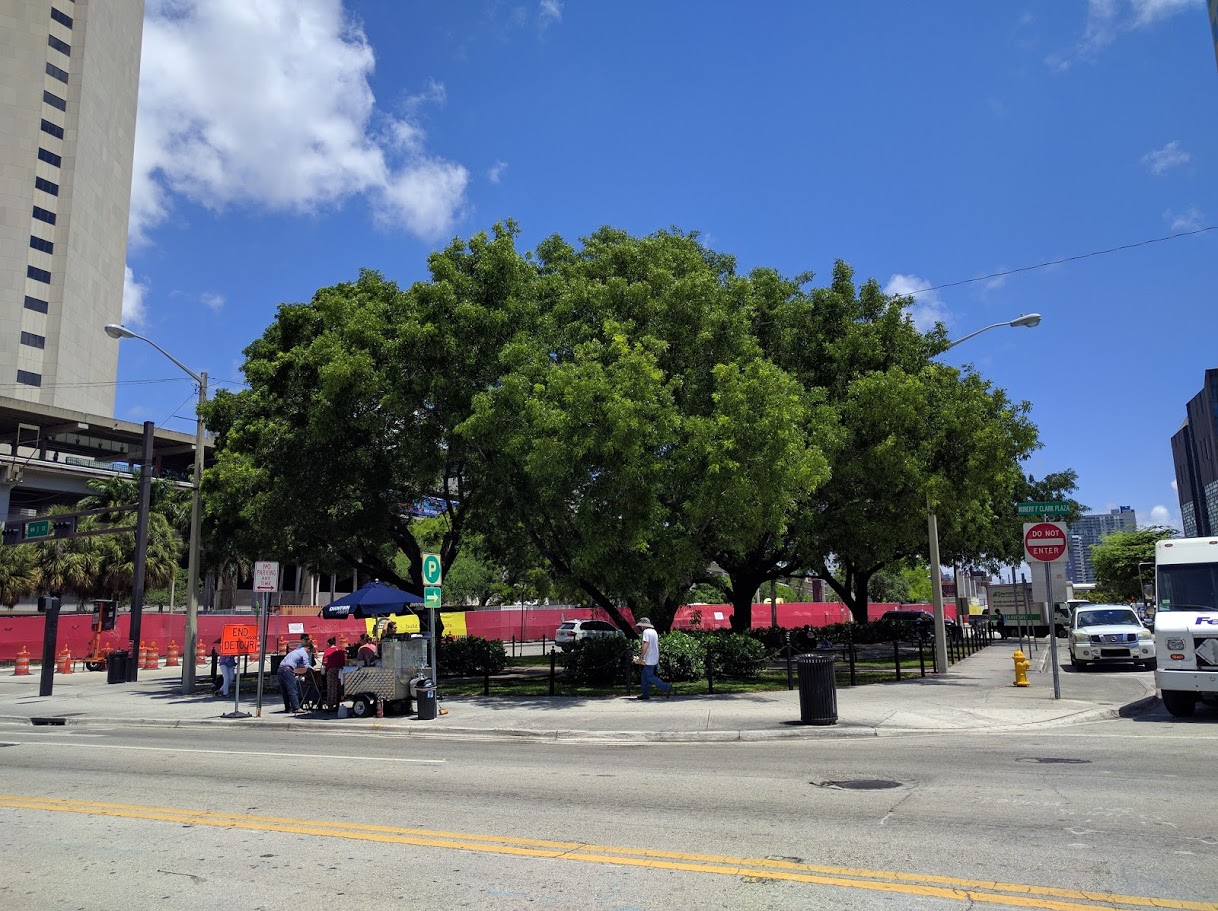 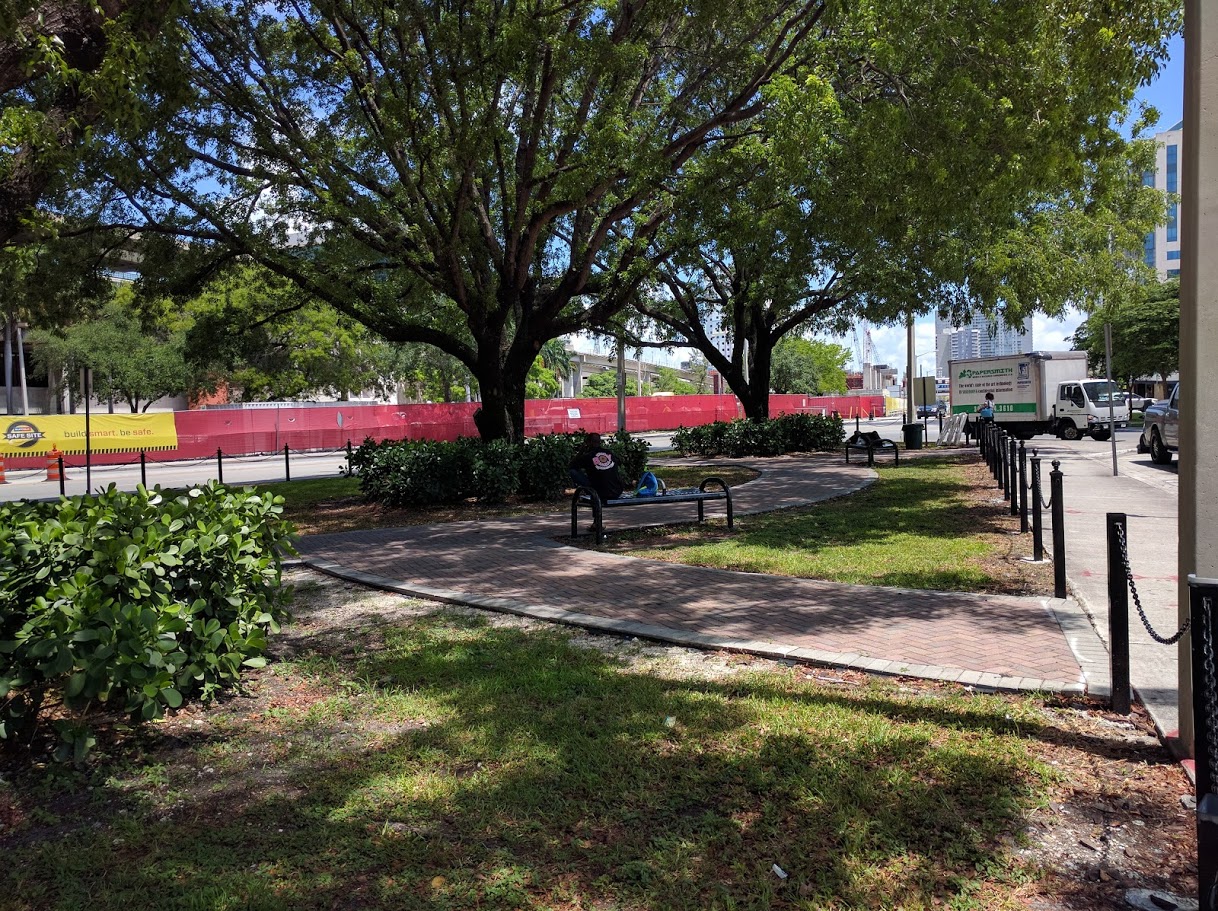 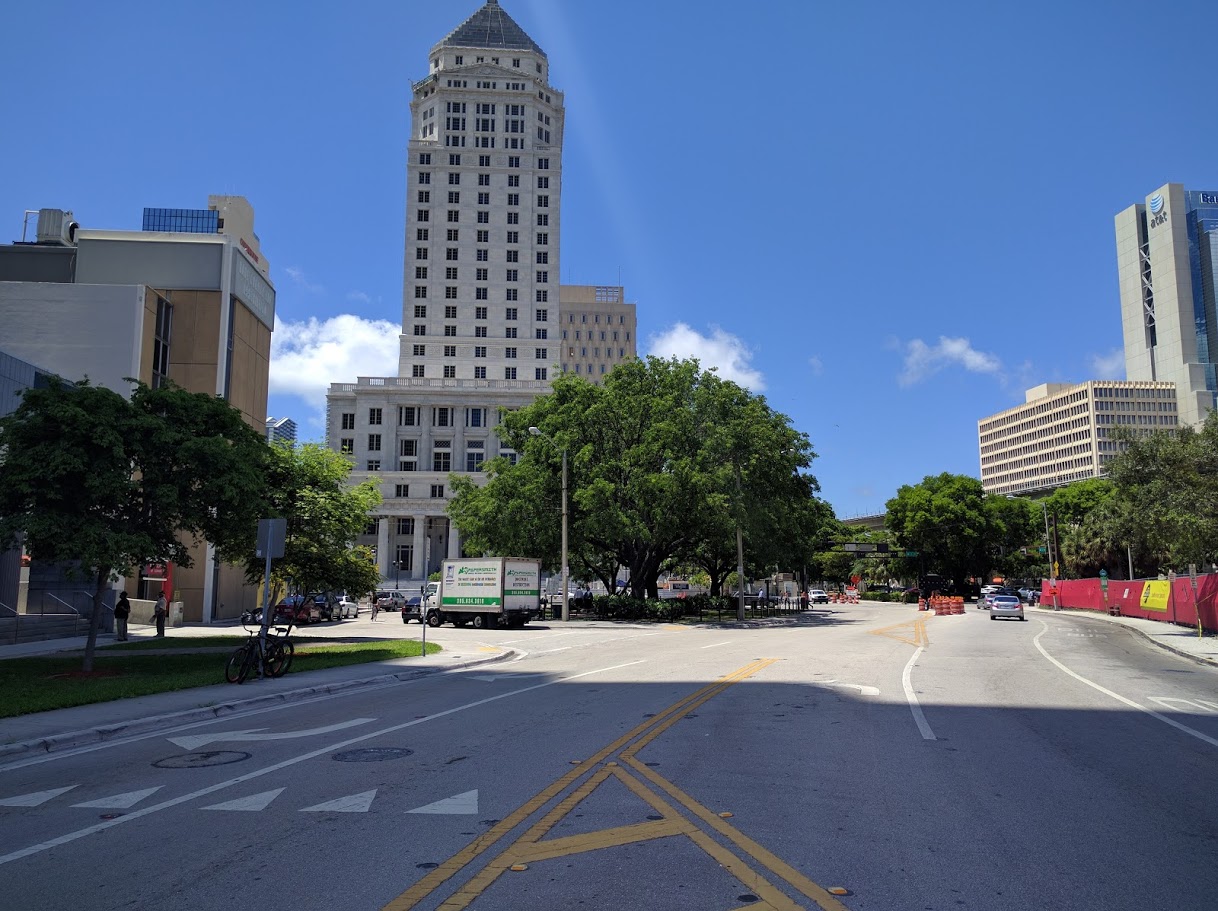 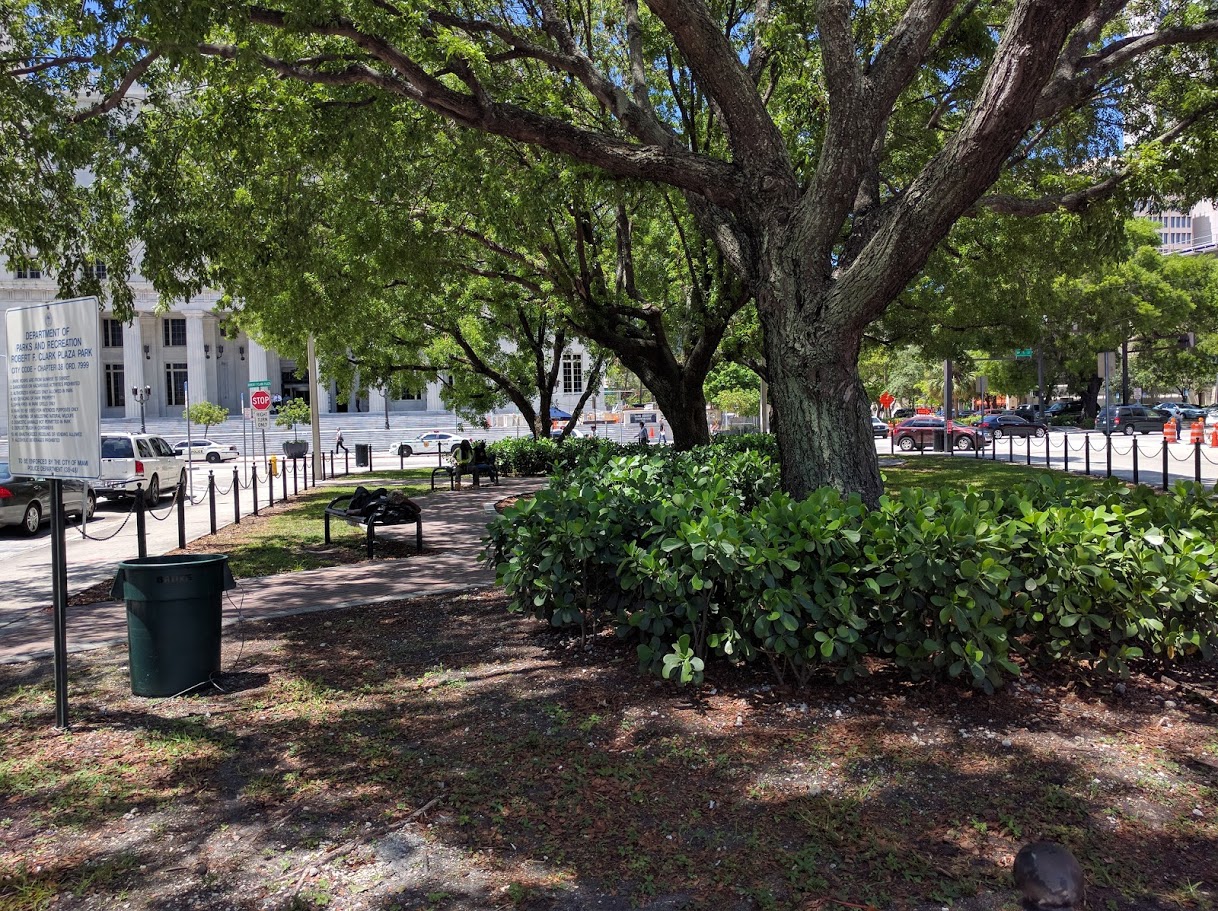