There were over 1 million passengers who took the train last year, according to the Sun Sentinel. With the strong numbers posted last year, the company believes it is on track to match ridership estimates.

Brightline has plenty more market share it can take in the next few years.

Over 365 million direct trips are made annually between Miami, Fort Lauderdale and West Palm Beach, according to a 2017 analysis. Most of those trips are by car, and Brightline expects to take more of that market share.

The 2017 analysis by bond rating firm Fitch also forecast that the company could be profitable with just 1.624 million riders.

The company had said at launch that it expects three million customers in its third full year of operation. Brighlitne reiterated this week that it is on track to meet those goals – but the the third year will be in 2021 instead of 2020. Full service launch was initially delayed due to construction, making 2019 the first full year instead of 2018.

New stations are expected to come online later this year and early next year in Boca Raton, Aventura and PortMiami. Construction to Orlando is also underway with completion in 2022. 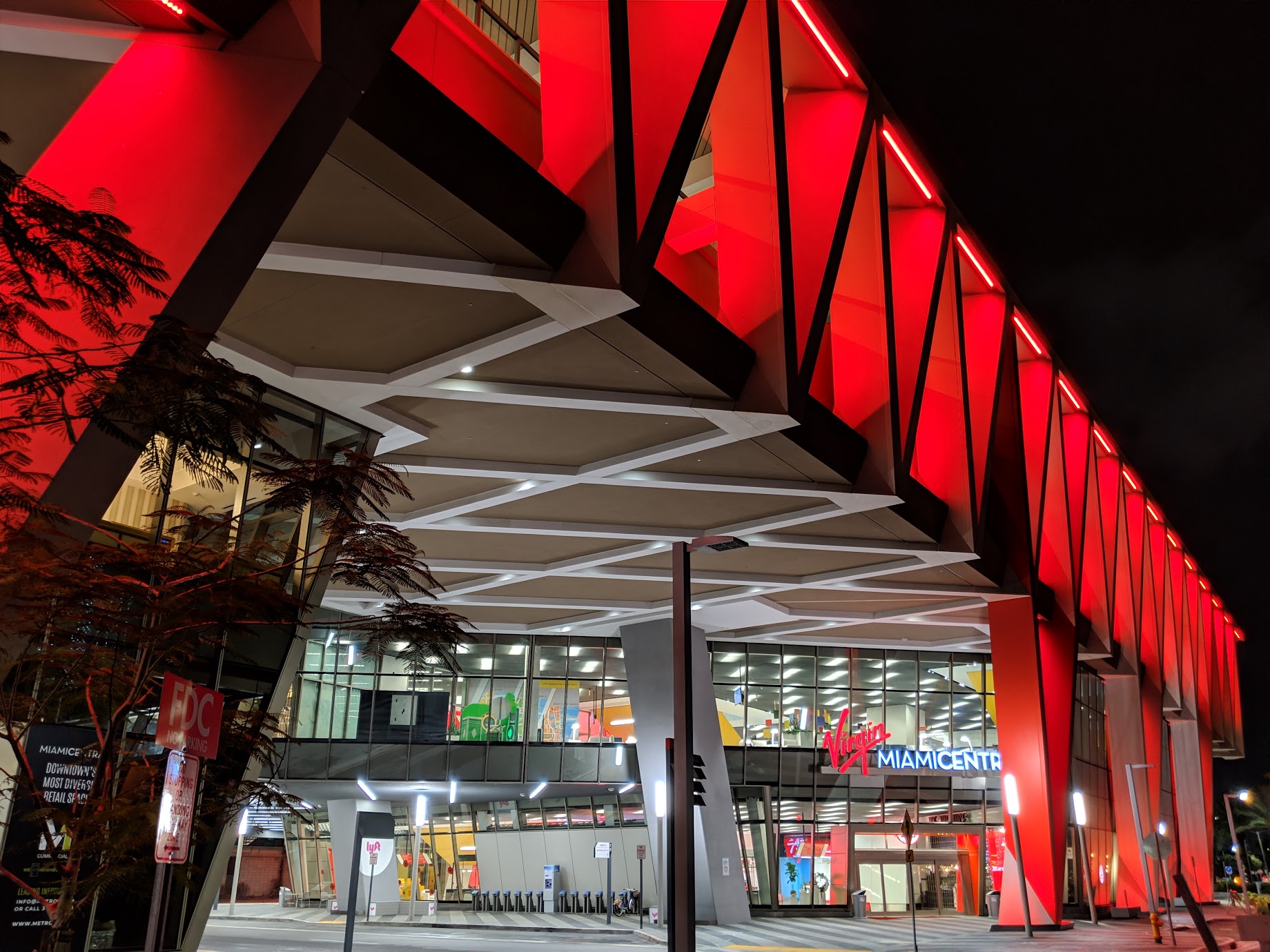